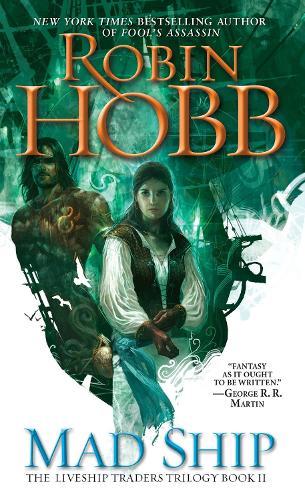 A truly extraordinary saga … The characterizations are consistently superb, and [Hobb] animates everything with love for and knowledge of the sea. -Booklist As the ancient tradition of Bingtown’s Old Traders slowly erodes under the cold new order of a corrupt ruler, the Vestrits anxiously await the return of their liveship-a rare magic ship carved from sentient wizardwood, which bonds the ships mystically with those who sail them. And Althea Vestrit waits even more avidly, living only to reclaim the ship as her lost inheritance and captain her on the high seas. But the Vivacia has been seized by the ruthless pirate captain Kennit, who holds Althea’s nephew and his father hostage. Althea and her onetime sea mate Brashen resolve to liberate the liveship-but their plan may prove more dangerous than leaving the Vivacia in Kennit’s ambitious grasp. Praise for Robin Hobb and the Liveship Traders Trilogy Fantasy as it ought to be written … Robin Hobb’s books are diamonds in a sea of zircons. -George R. R. Martin A major work of high fantasy, reading like a cross between Tolkien and Patrick O'Brian … one of the finest fantasy sagas to bridge the millennium. -Publishers Weekly Rich, complex … [Hobb’s] plotting is complex but tightly controlled, and her descriptive powers match her excellent visual imagination. But her chief virtue is that she delineates character extremely well. -Interzone

END_OF_DOCUMENT_TOKEN_TO_BE_REPLACED 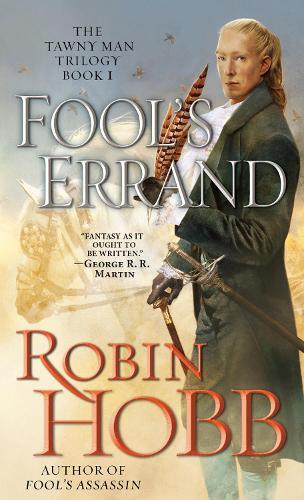 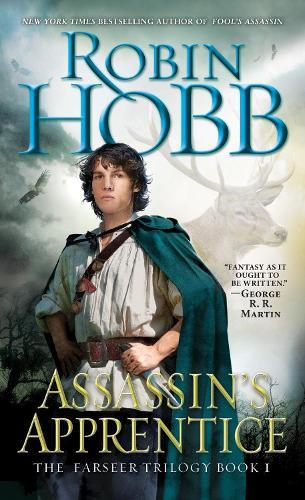 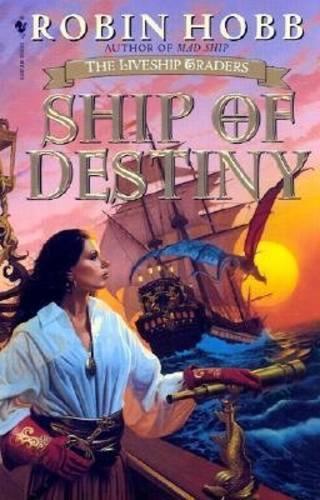 Ship of Destiny: The Liveship Traders 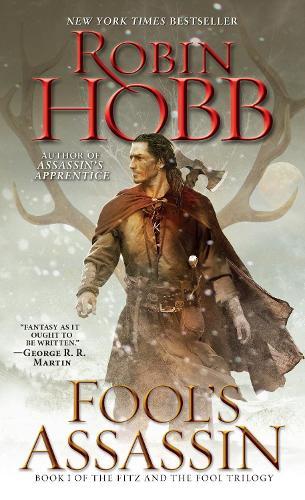 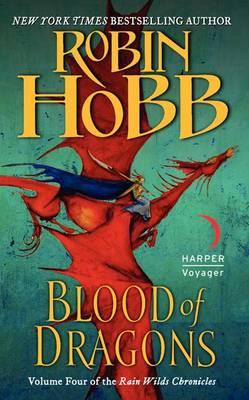 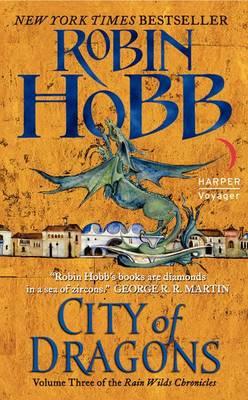 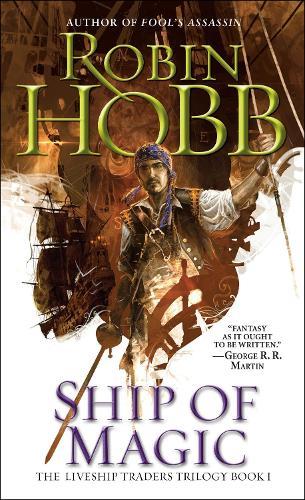 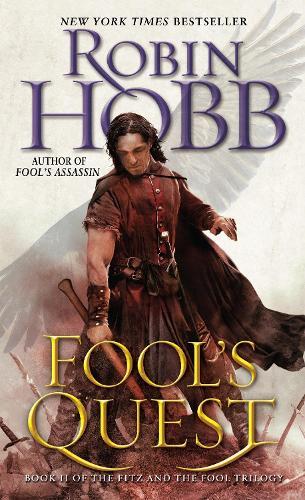 Fool’s Quest: Book II of the Fitz and the Fool trilogy