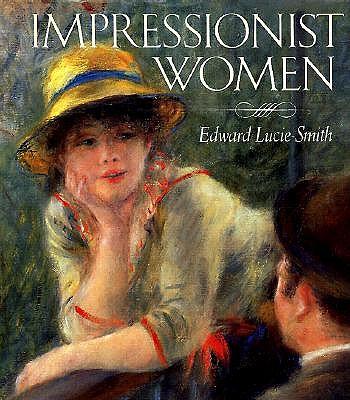 The Impressionist painters brought a new realism to the depiction of women in all their guises and occupations. Impressionist Women offers a colourful panorama of dozens of women at play and at work. Images of women played a significant role in the French Impressionists' new interpretation of the world. They were represented not as dim, mythical figures, but as real creatures of flesh and blood, regardless of their position in society. The elegant society matron and the modern bourgeois woman enjoying a day on a riverboat; the barmaid in one of Manet’s noisy cafes and Degas’s laundress; even the prostitute lounging amid the plush reds of the brothel - the Impressionists described all these women, to create a colourful and vivid picture of Paris in the last quarter of the nineteenth century. The narrative traces the family lives and social groups of many of the artists (who often painted one another) crossing the various, sharply-defined levels of social hierarchy of the time. Edward Lucie Smith is a distinguished art historian, art critic, and poet whose many books include Lives of the Great Twentieth-Century Artists. He lives in Great Britain.