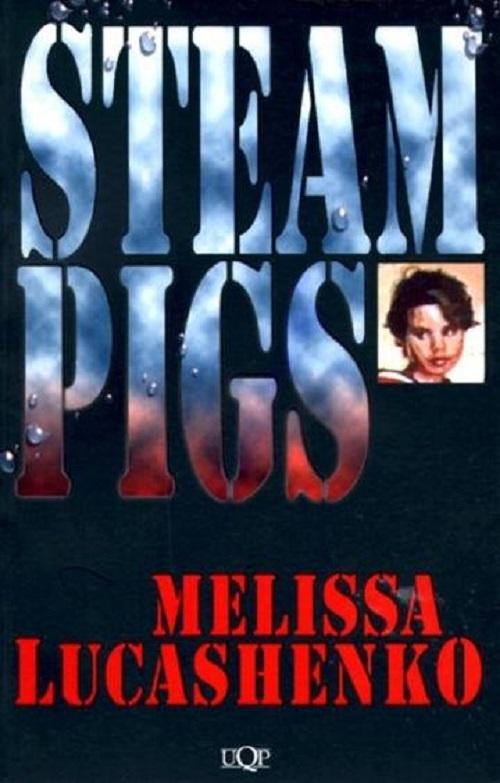 Sue Wilson, young and Aboriginal, escapes her ‘too-large, too-poor family in a too-small’ north Queensland town for Logan City’s frontier sprawl.
Entering ‘the mythic world of Work’ she discovers that the view from behind the bar is less than glamorous, but pays the rent.
When she meets Roger the good times begin to roll until she finds herself starring in a feature with medium level violence.
$23.95Add to basket ›

A darkly funny novel of romantic love and cultural warfare from one of Australia's most admired Indigenous voices. When Jo Breen uses her divorce settlement to buy a neglected property in the Byron Bay hinterland, she is hoping...