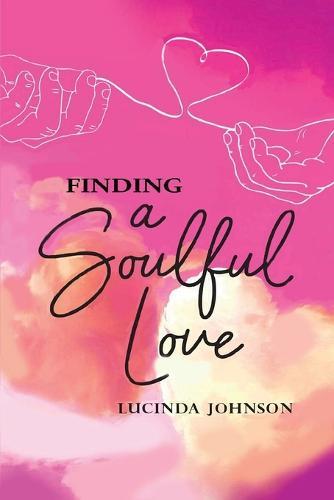 This novel traces the journey taken by Cynthia as she began to search for love. Her grandmother, who she thought was her mother until she was thirteen, raised her. She never felt any love from her new family, so she reached out to find it with her friends. She found sister love with her best friend Teresa and a family love with her college friend Christine. As she looked for true love, she encountered several failures, several lost loves, but Cynthia never gave up. She lost Randall, her first love, due to her teenage pregnancy. Daniel because of his jealousy and physical abuse. Nathan and Cole didn’t last because she couldn’t move her sons away from their fathers. And her marriage to Robert ended because of his alcoholism and verbal abuse. In the end it was Craig who became her one true love. The man she tracked down to help her find a soul mate.