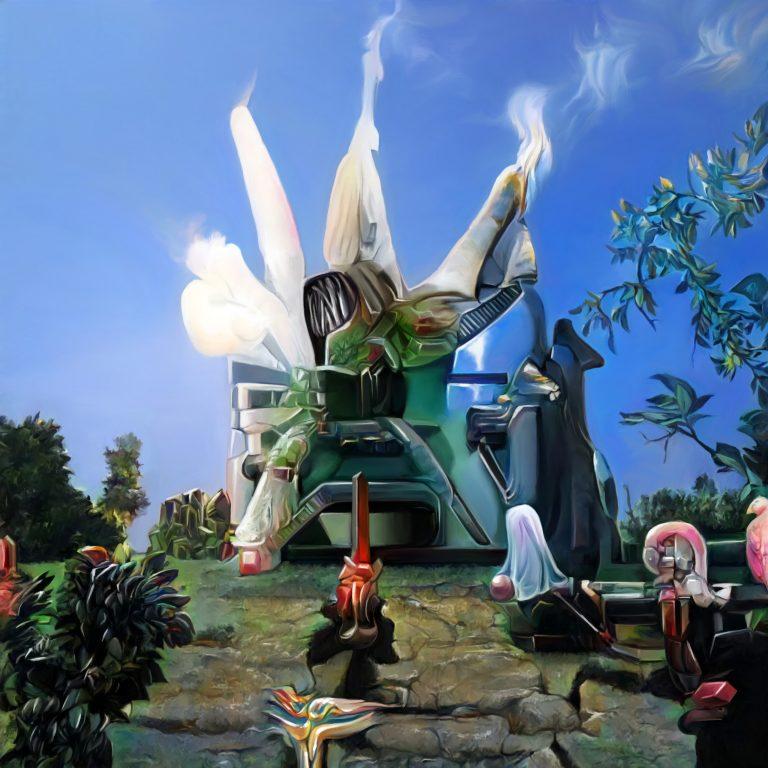 Back in 2014, Röyksopp released what was billed as their final album, The Inevitable End. While Svein Berge and Torbjørn Brundtland vowed to continue making music together, they announced that this was “goodbye to the traditional album format”. Since then, the Norwegian electronic duo remained busy, soundtracking a comedy theatre show, contributing to Rick Rubin’s Star Wars Headspace compilation, and dipping into their archives for the Lost Tapes reissue series.
On January 1st, 2022 Röyksopp launched the film (Nothing But) Ashes… and fans were encouraged to Press «R» to access, a second piece of music, The Ladder. A new artefact and visualiser, created by Australian contemporary artist Jonathan Zawada, brought the music to life. And from there began the release of Profound Mysteries. Expect more chapters from the Profound Mysteries Universe to be unveiled soon.
$21.99Add to basket ›

END_OF_DOCUMENT_TOKEN_TO_BE_REPLACED 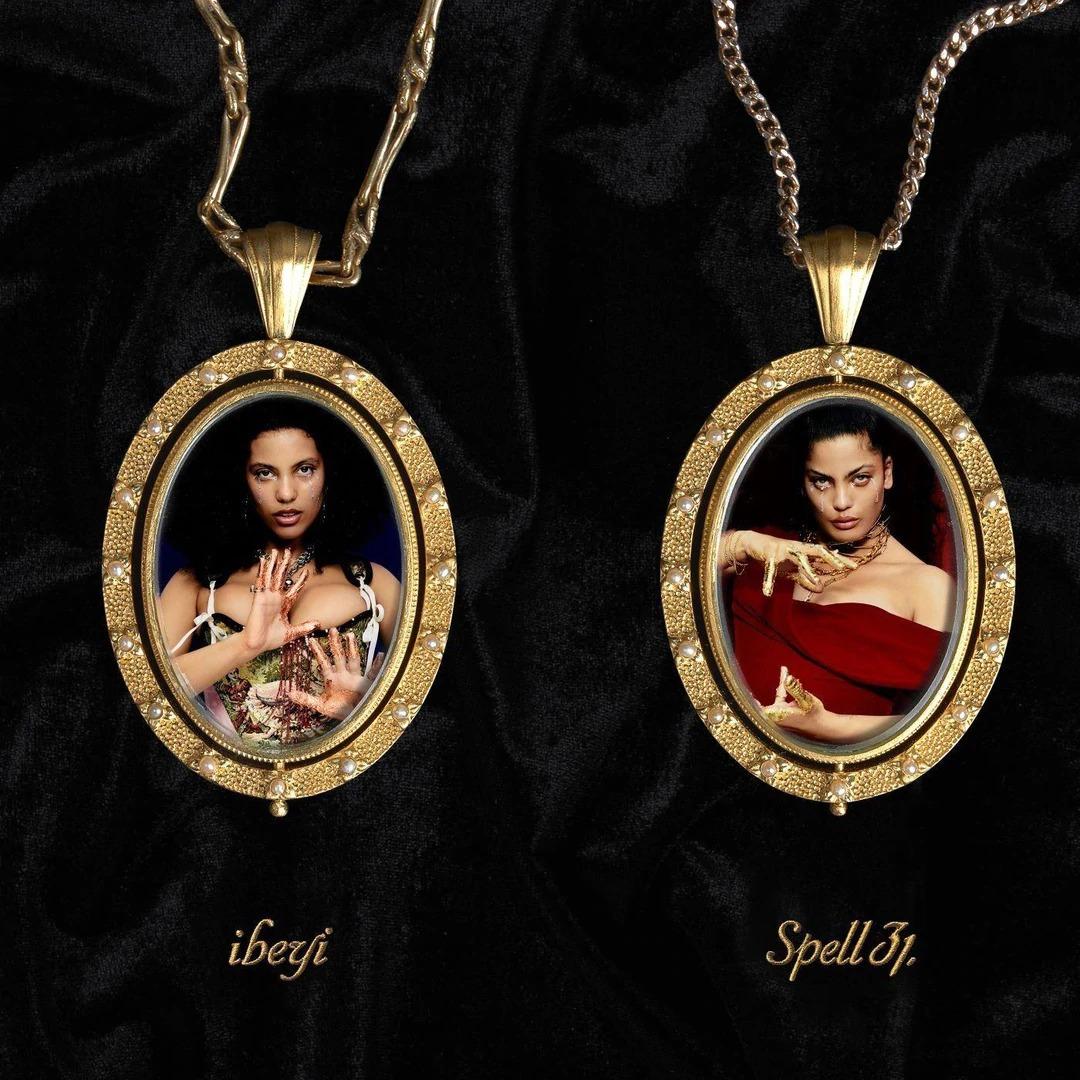 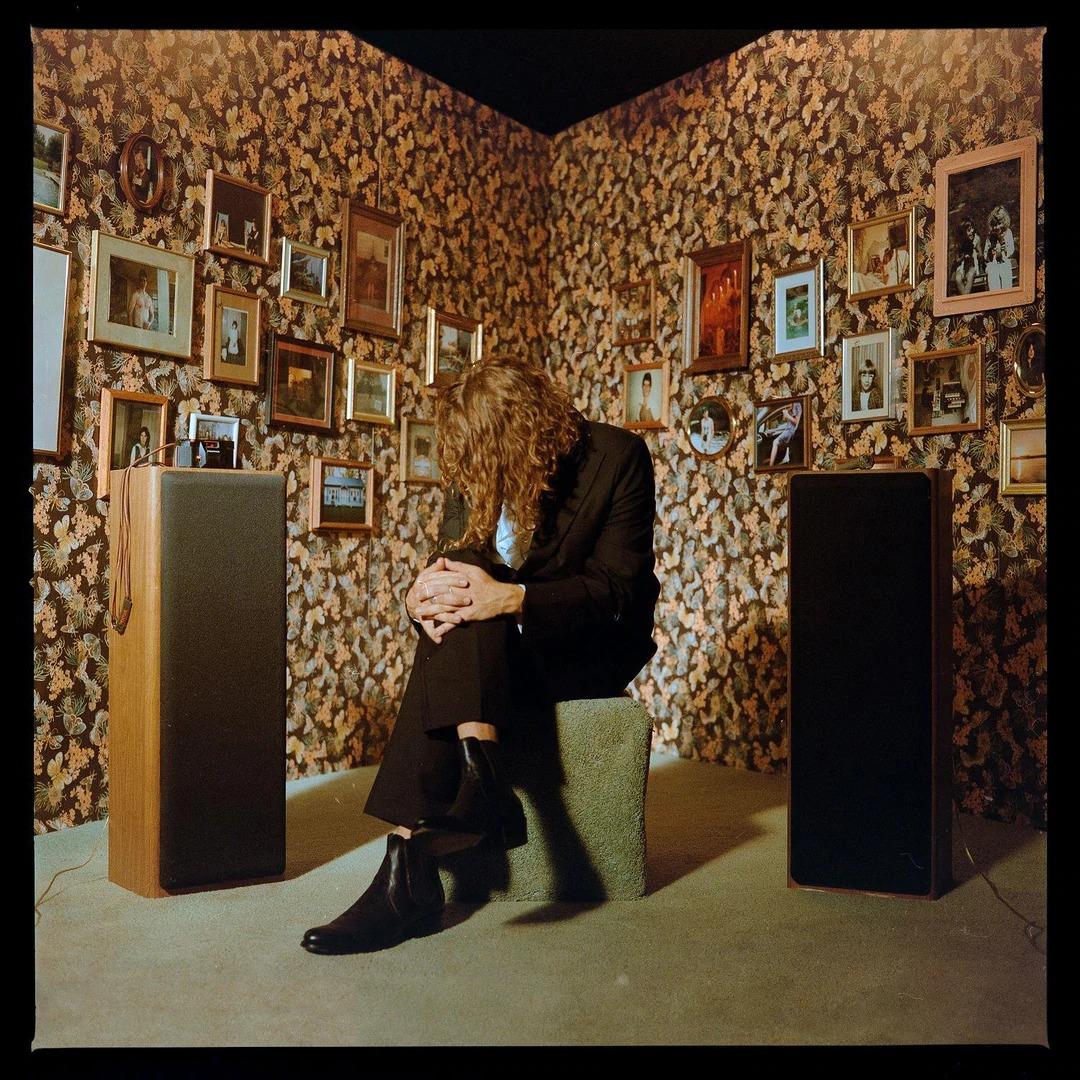 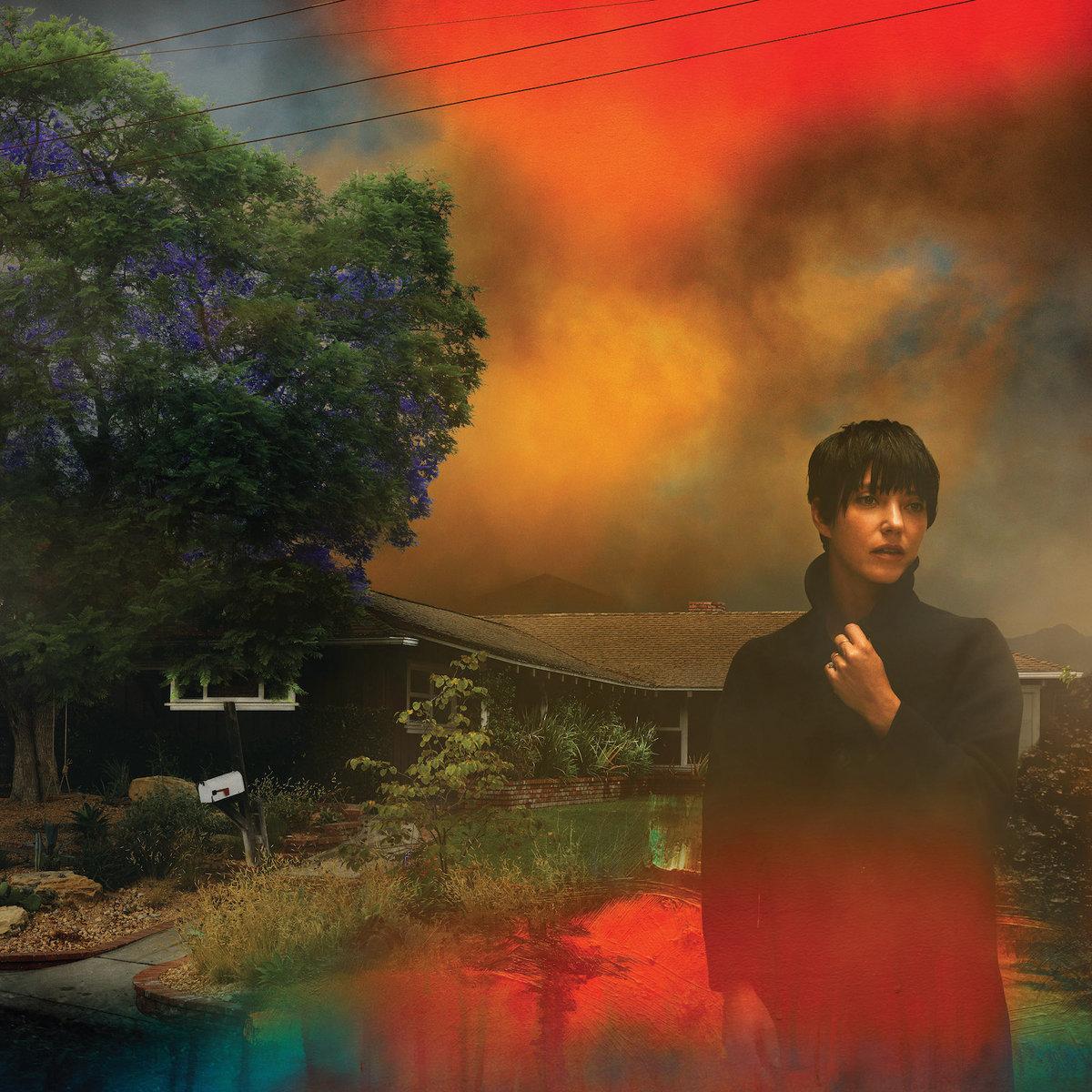 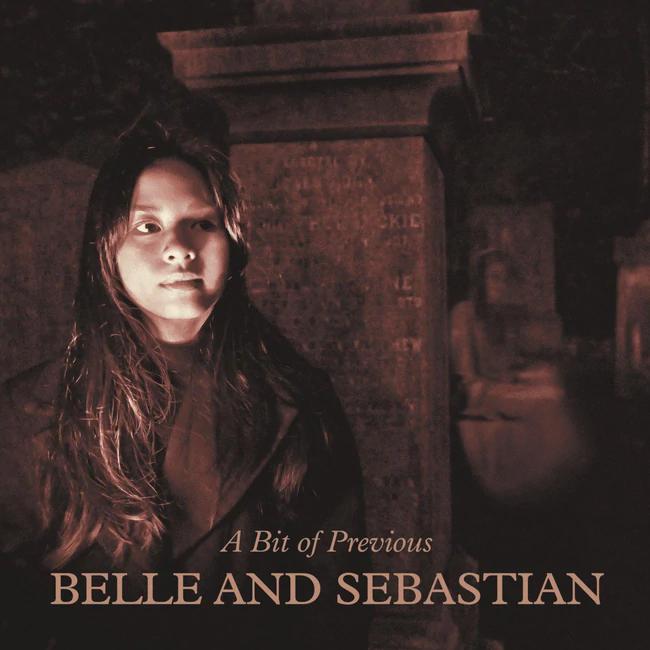 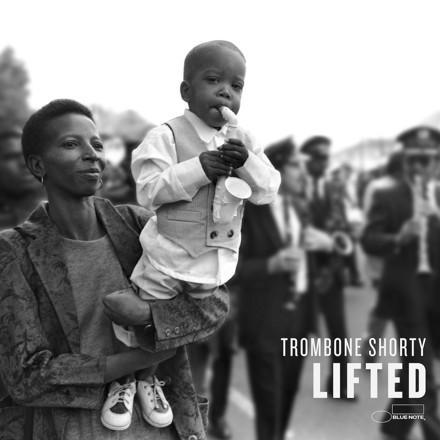 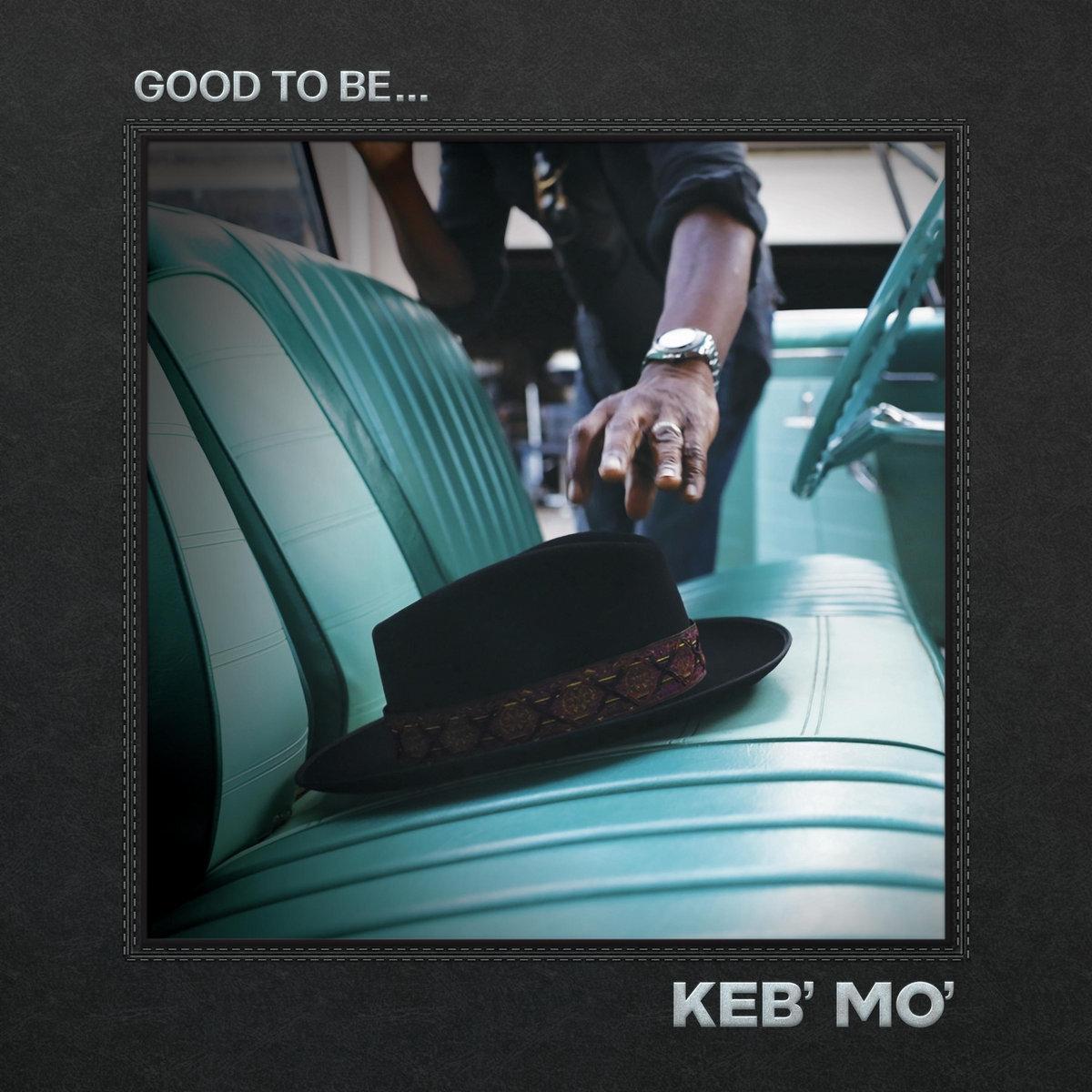 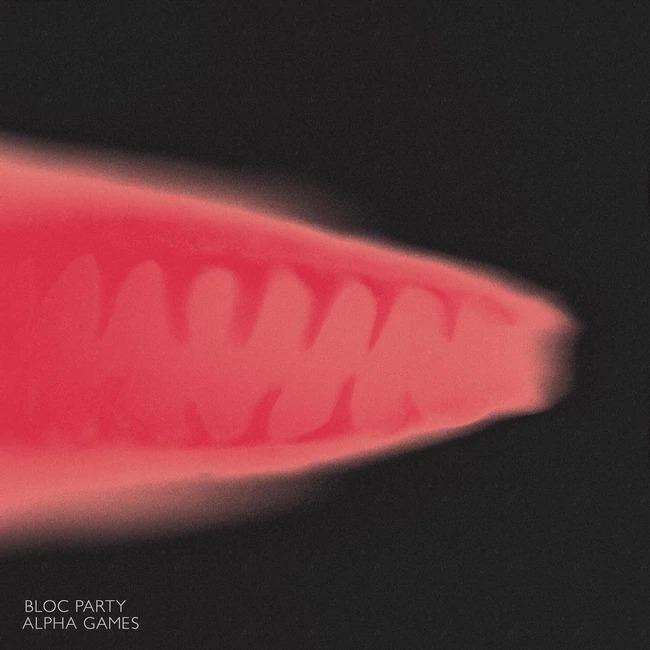