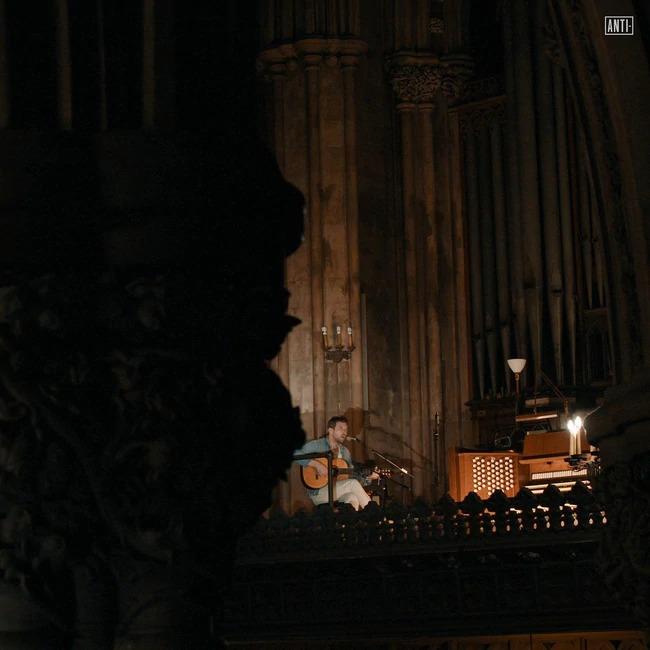 Robin Pecknold brings light to the bleakest of U.S winters with Fleet Foxes' A Very Lonely Solstice, a 13-track career spanning collection recorded in December 2020, at Brooklyn, NY’s St. Ann & the Holy Trinity Church. Now being released for the first time on vinyl, CD and digital formats, A Very Lonely Solstice captures a poignant moment in time.
The recording was originally broadcasted as a live-stream event on the winter solstice of 2020, just days after New York declared a state of emergency tightening restrictions again in response to increasing COVID-19 cases. Pecknold describes the set as “me by myself on the longest night of the year. honouring the loneliness of 2020 with a nylon string and some songs new and old.” Fans worldwide tuned in while quarantined at home, finding solace and a sense of community in a period of extreme isolation.
Much of A Very Lonely Solstice showcases a solo focus on Pecknold who offers up acoustic arrangements of fan-favourite songs spanning Fleet Foxes' catalog. Selections cover all four of the band’s studio albums, including their 2008 self-titled debut album (“Tiger Mountain Peasant Song”) to 2011’s Helplessness Blues (“Blue Spotted Tail”) and 2017’s Crack-Up (“If You Need To, Keep Time On Me”), all the way to their latest GRAMMY nominated release, Shore. Resistance Revival Chorus joins Pecknold on Shore tracks “Wading In Waist-High Water” and “Can I Believe You.” Also featured: a cover of Nina Simone’s “In The Morning” and a rearrangement of the traditional “Silver Dagger.”
$22.99Add to basket ›

END_OF_DOCUMENT_TOKEN_TO_BE_REPLACED 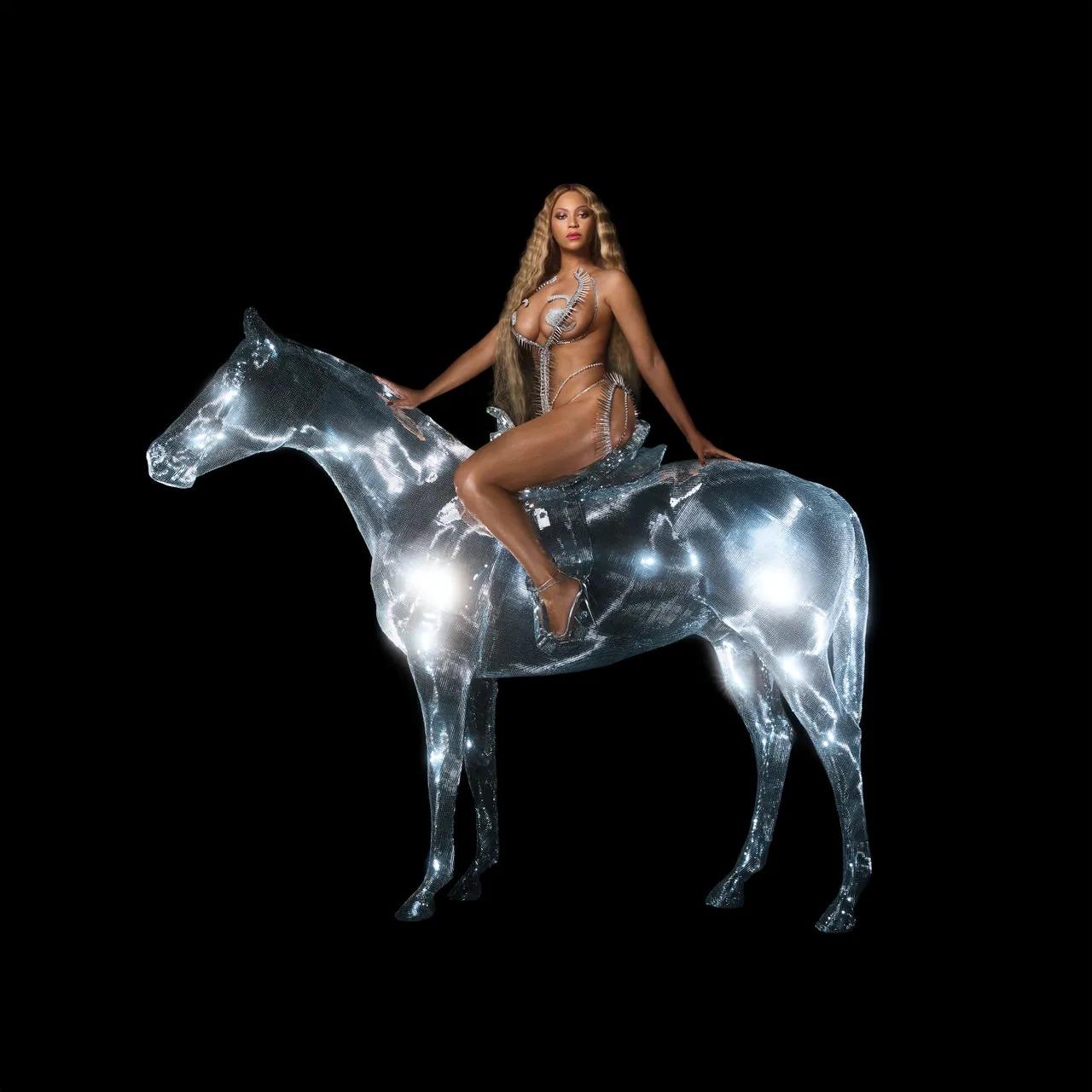 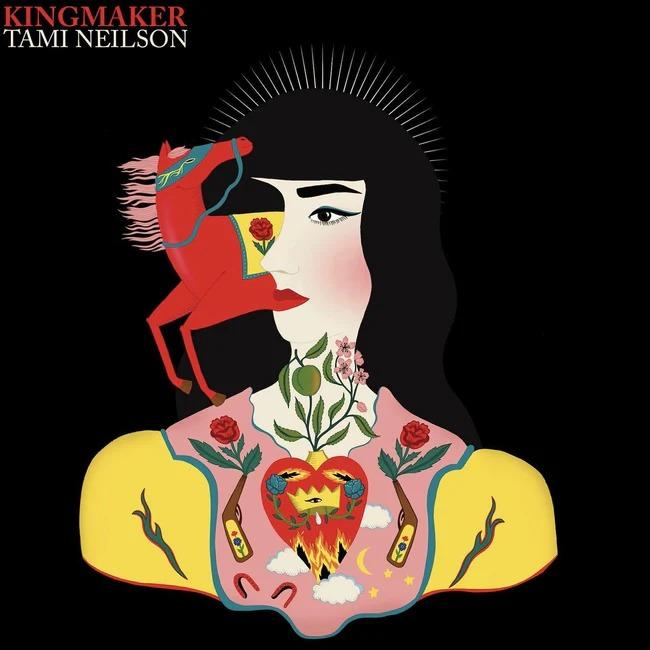 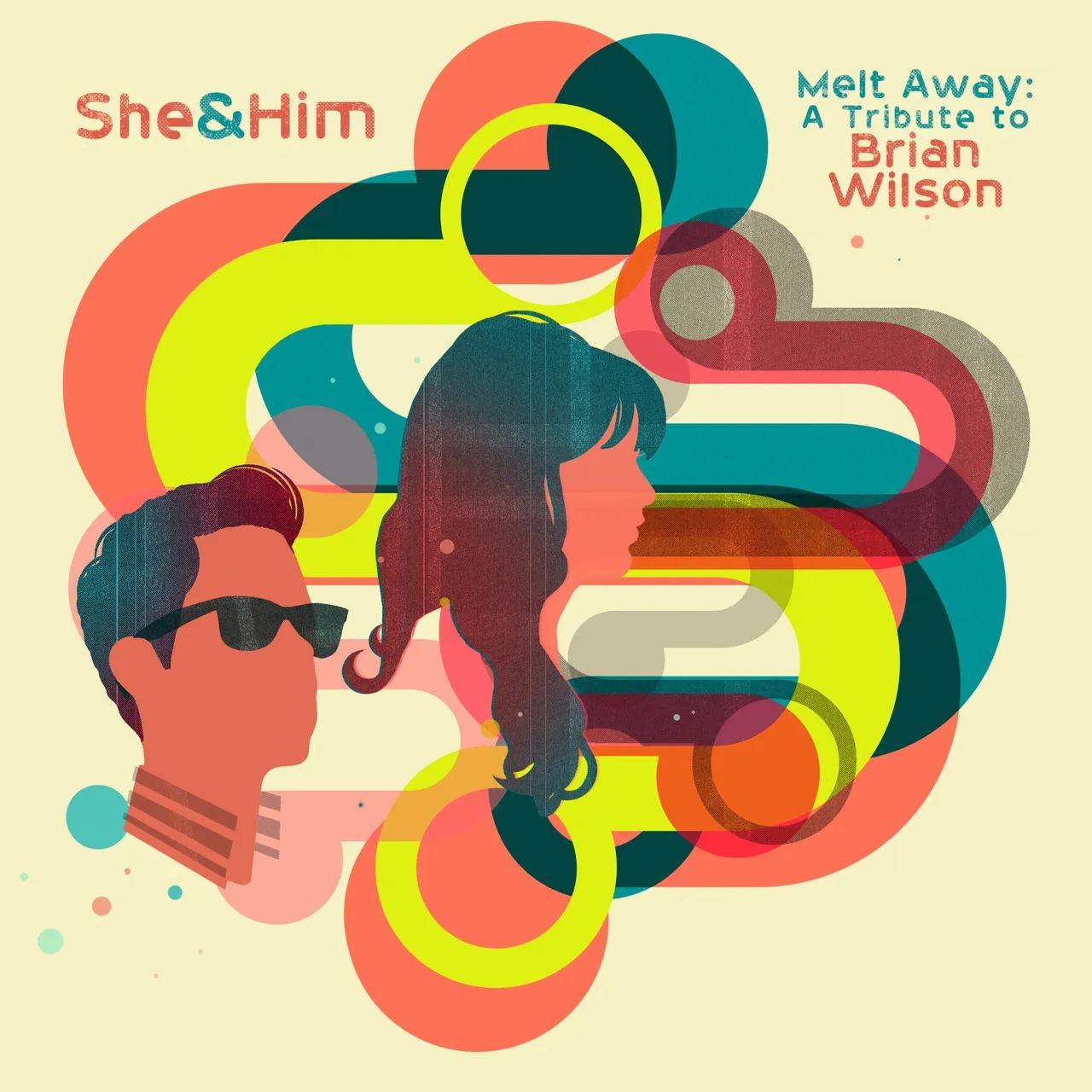 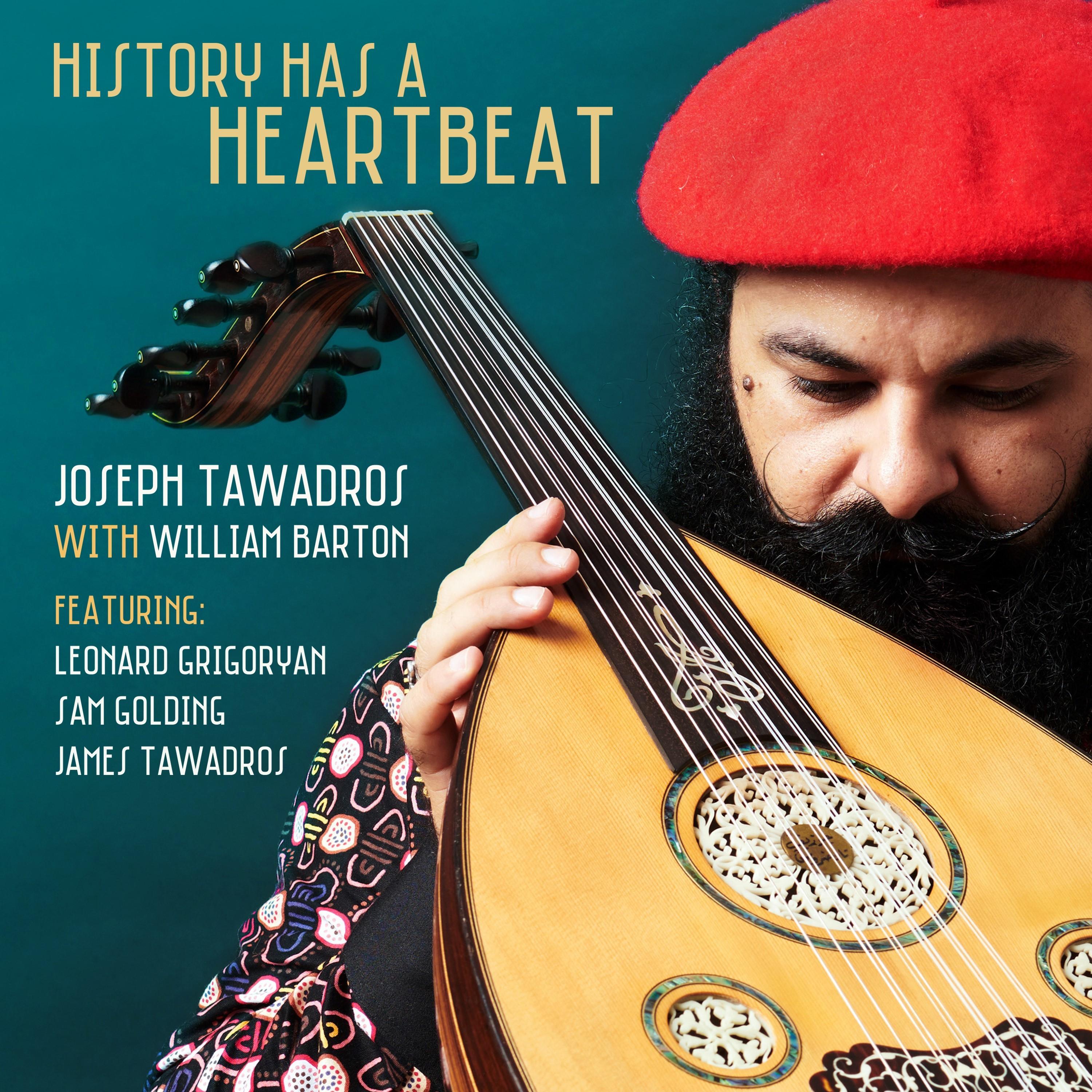 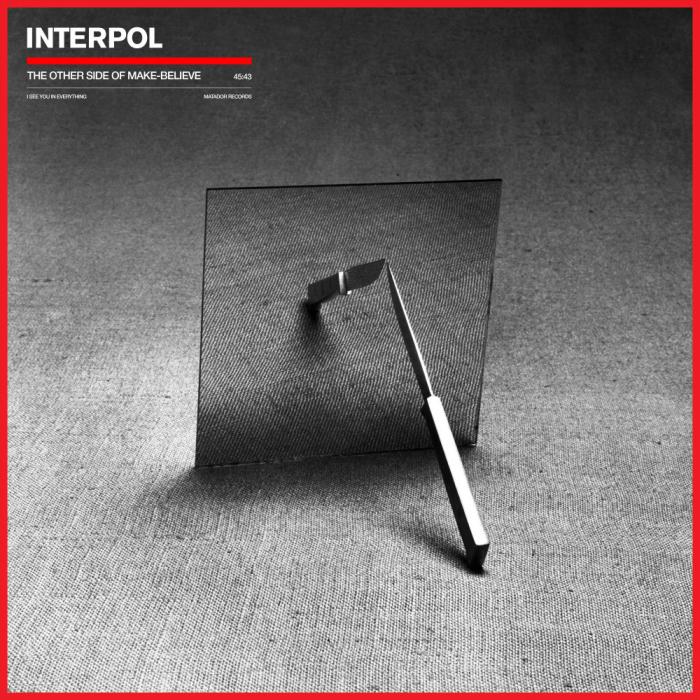 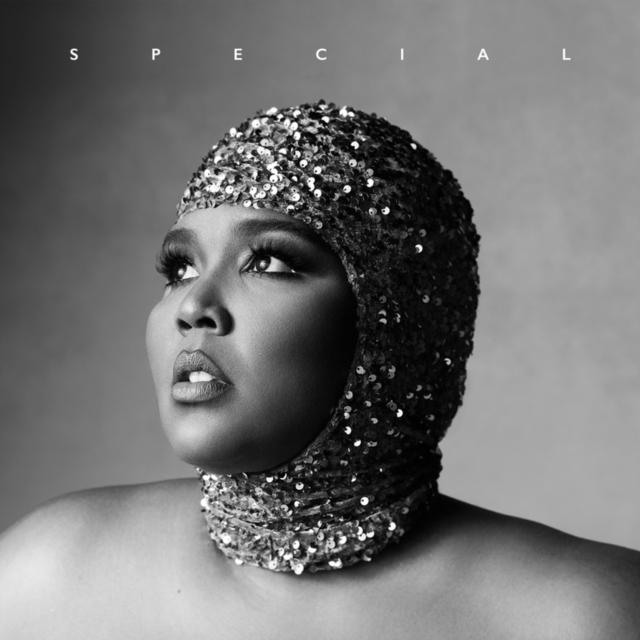 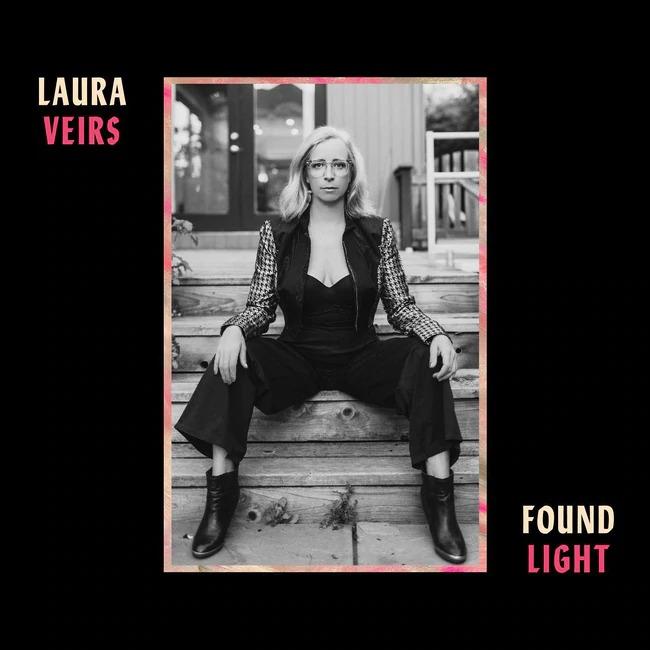