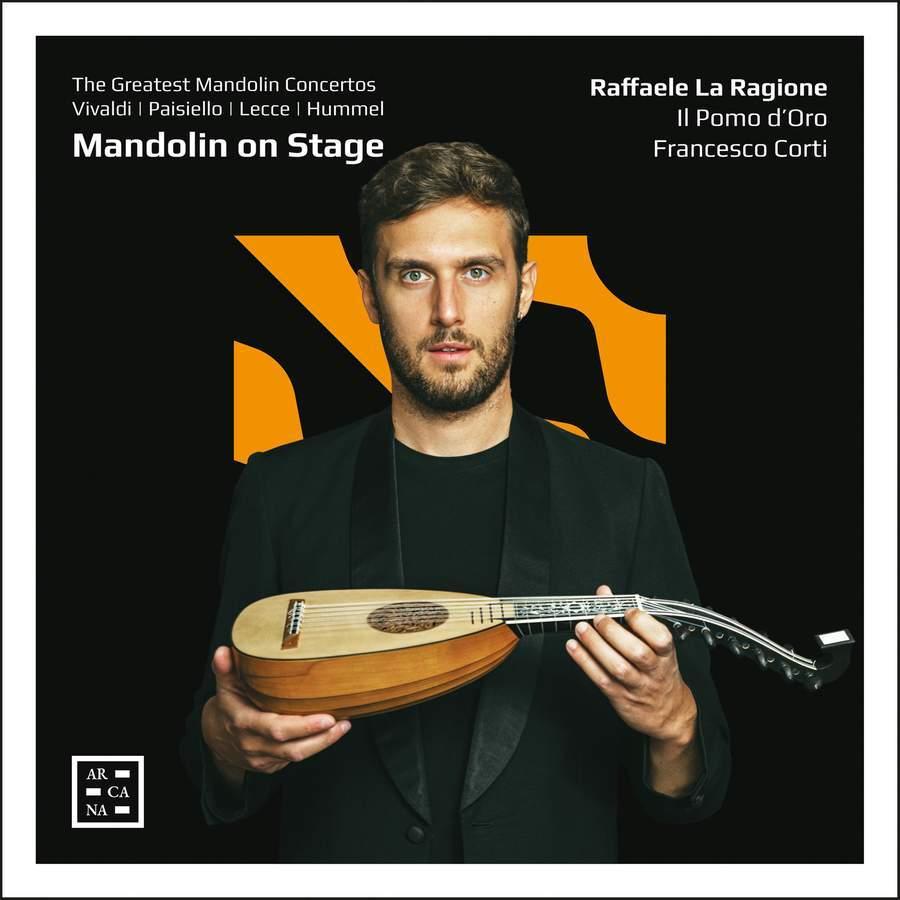 Two years after the great acclaim aroused by Beethoven and his Contemporaries, his first recording for Arcana (‘Young Raffaele La Ragione is to the mandolin today what Gustav Leonhardt once was to the harpsichord' - Le Monde), Raffaele La Ragione returns with an album containing the four best known mandolin concertos, which appear in a new light here thanks to the use of three different period mandolins.
For this ambitious project he is joined by the brilliant orchestra Il Pomo d'Oro, universally renowned for its lively, dynamic interpretations of instrumental and vocal music from the Baroque and Classical periods (with Joyce DiDonato, Franco Fagioli, Jakub Józef Orliński) and directed here by its principal guest conductor Francesco Corti, a harpsichordist of international repute.
From Vivaldi’s famous mandolin concertos, by way of the typically Neapolitan examples by Paisiello and Lecce, to the two more Classical concertos of Hummel (these last in their world premiere recording on historical instruments), four concertos and three precious instruments restore this repertory to its rightful place and relate almost a century of mandolin history.
$24.99Add to basket ›

END_OF_DOCUMENT_TOKEN_TO_BE_REPLACED 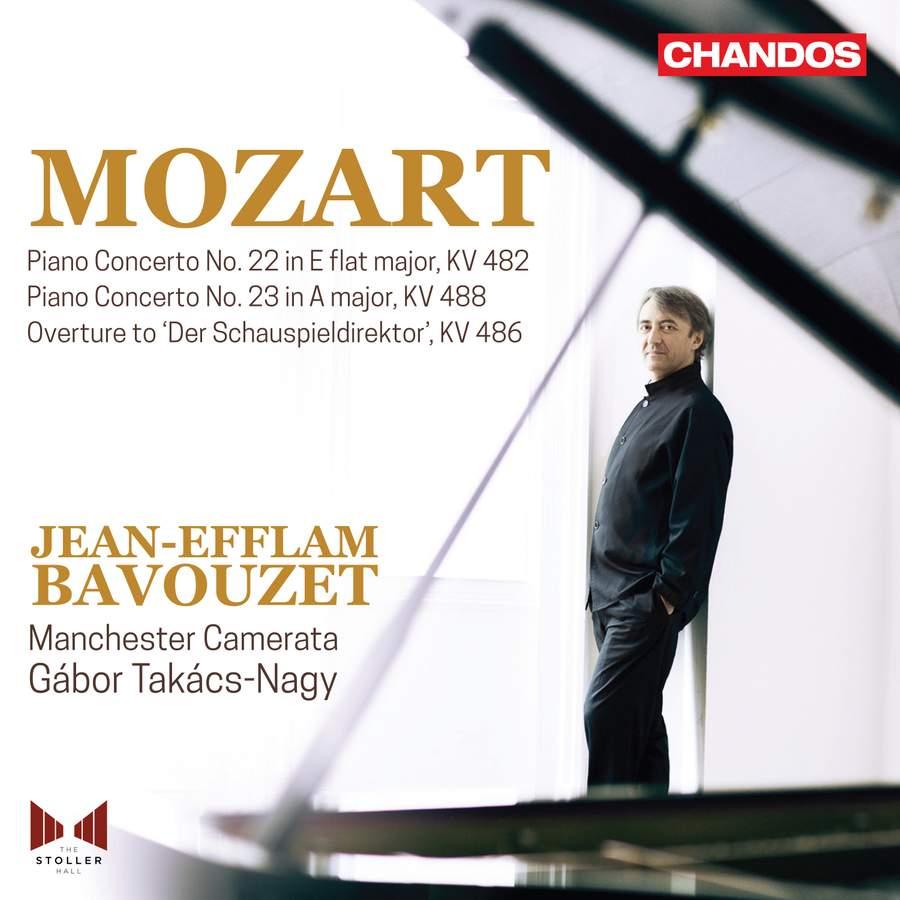 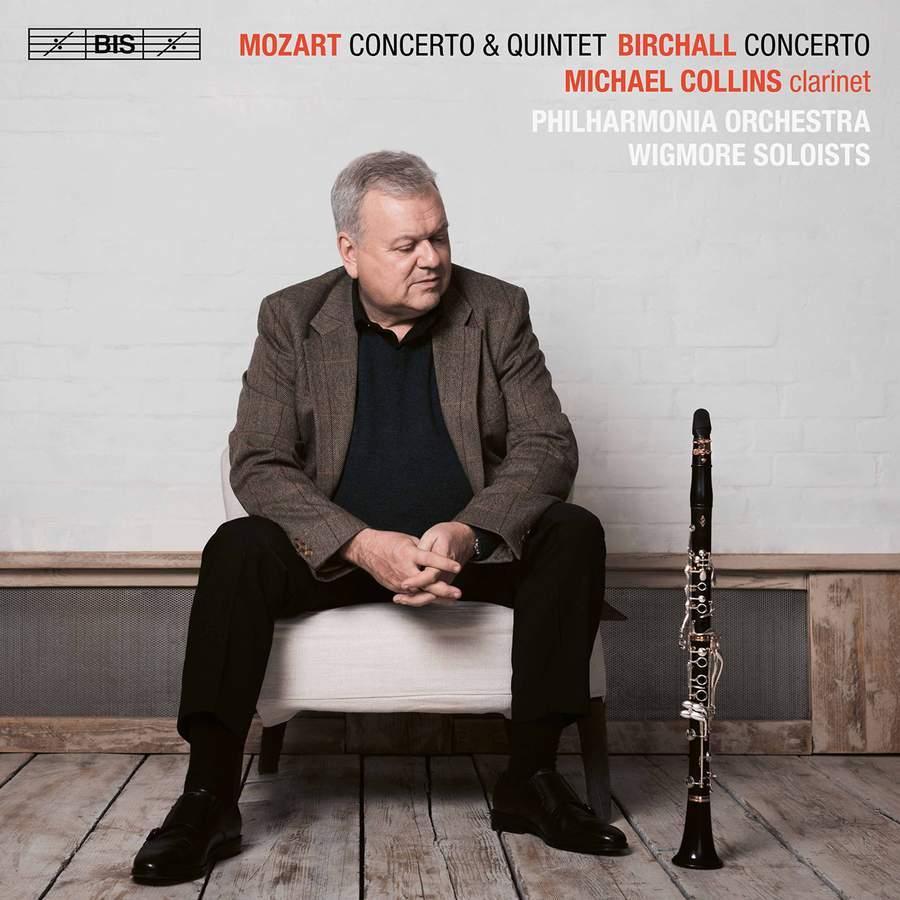 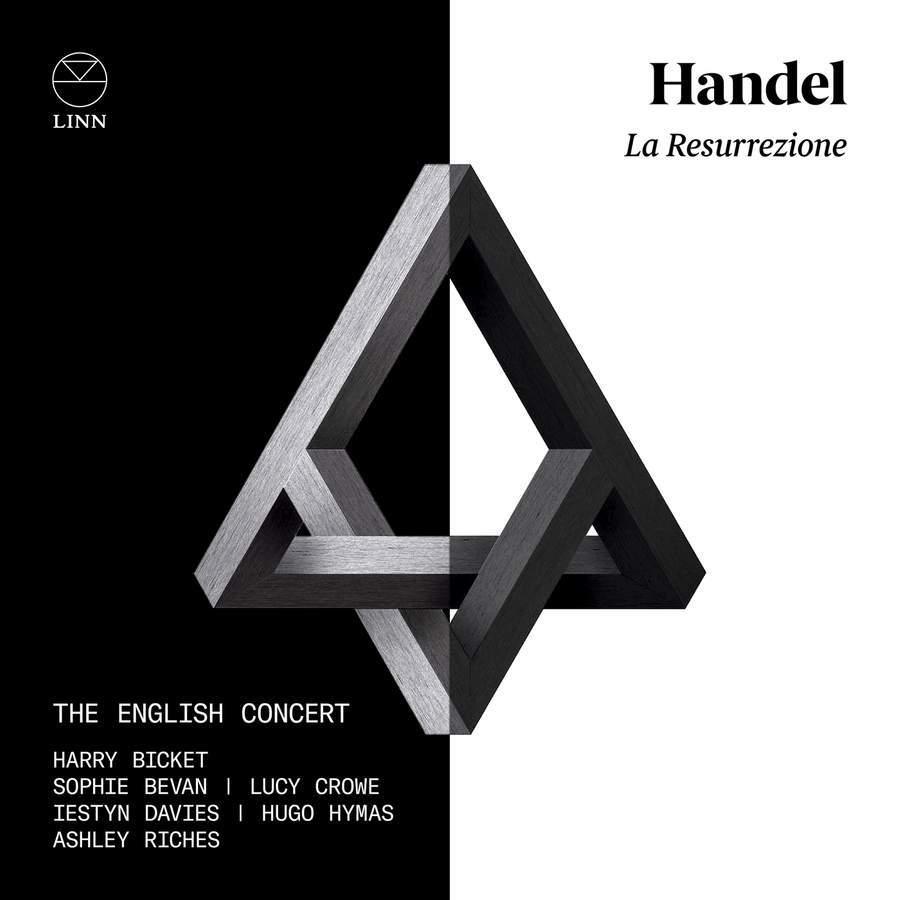 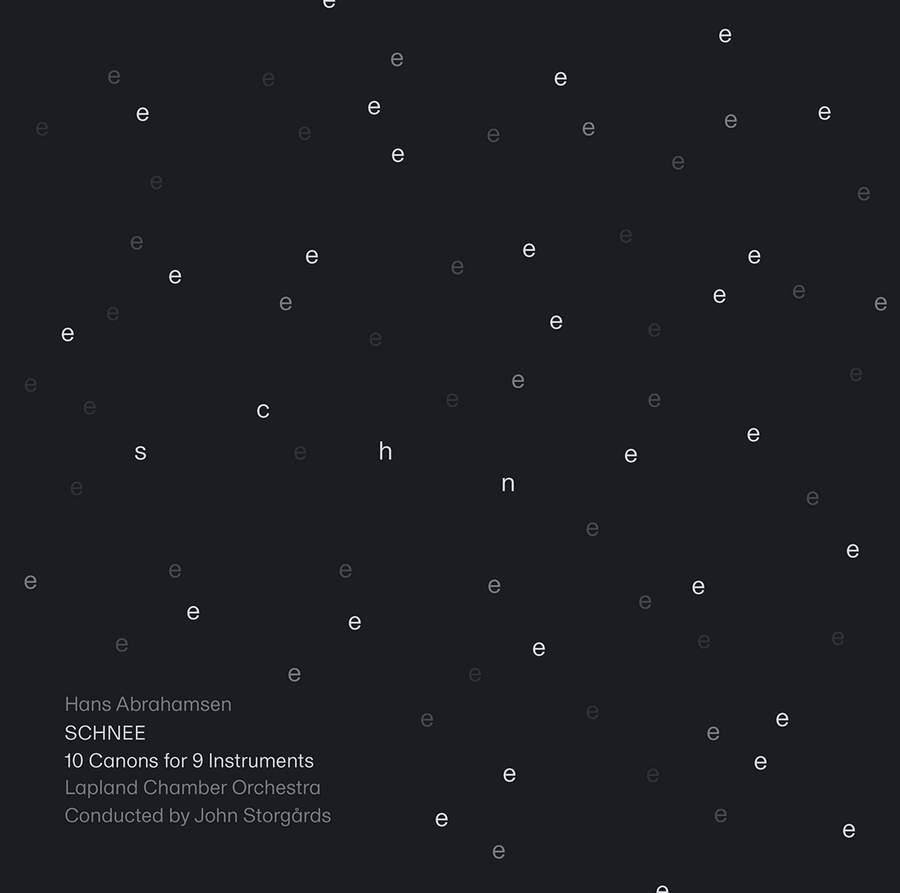 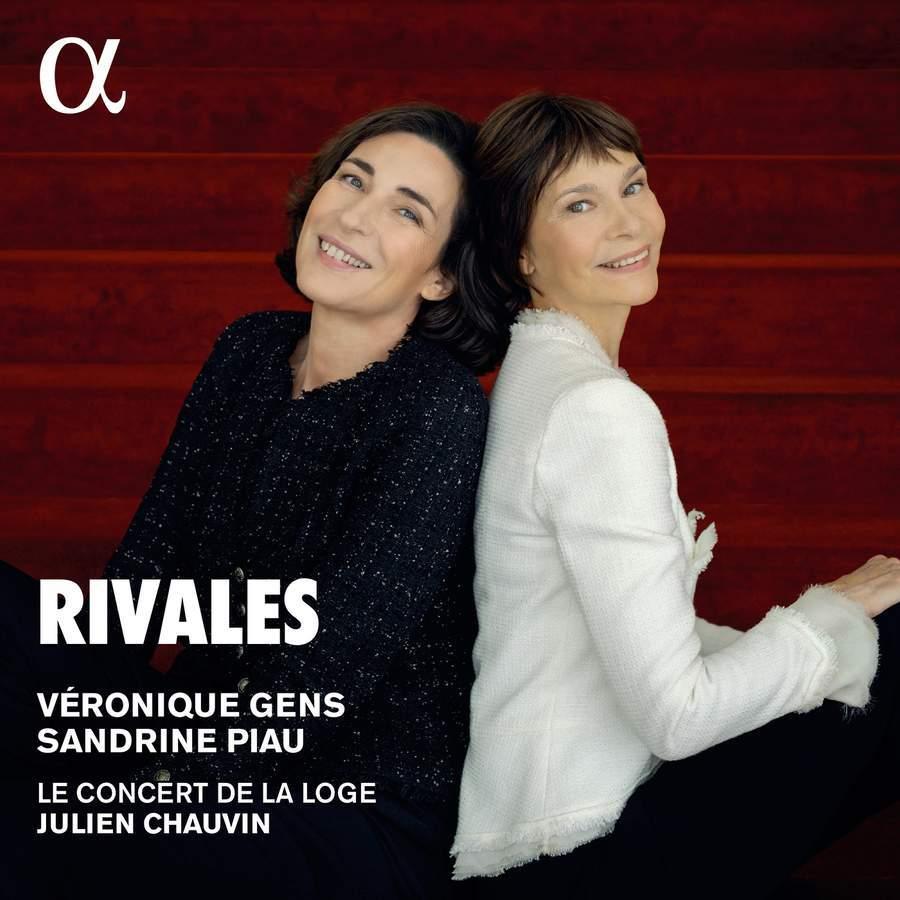 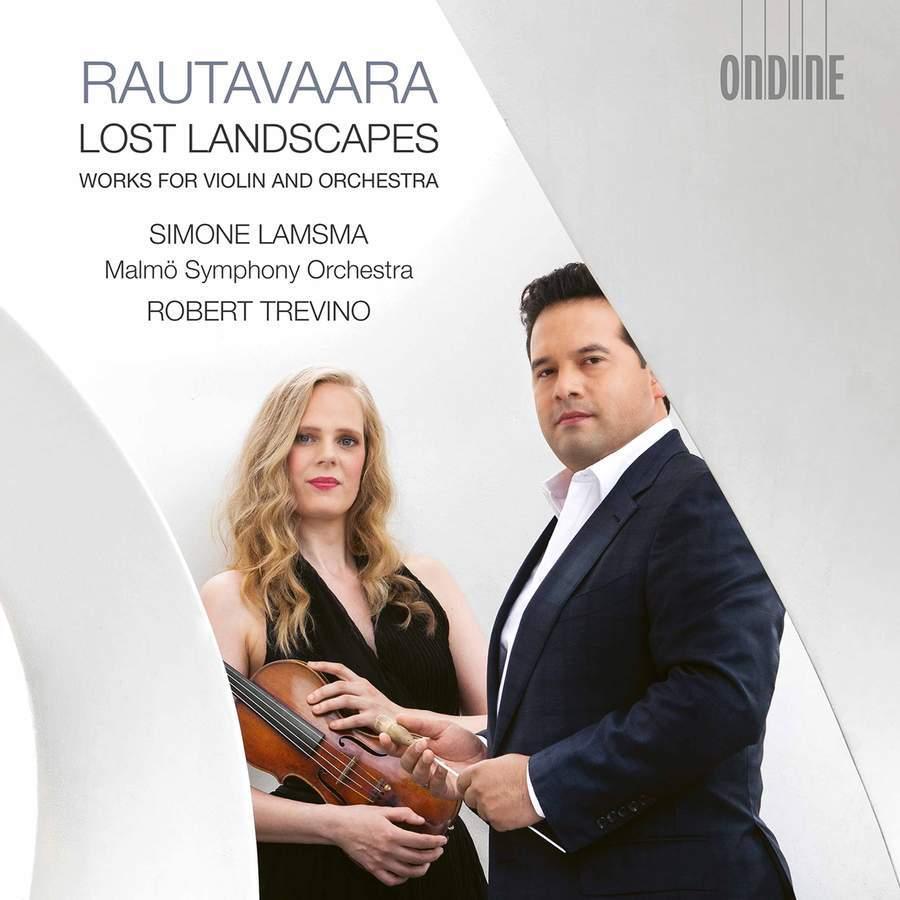 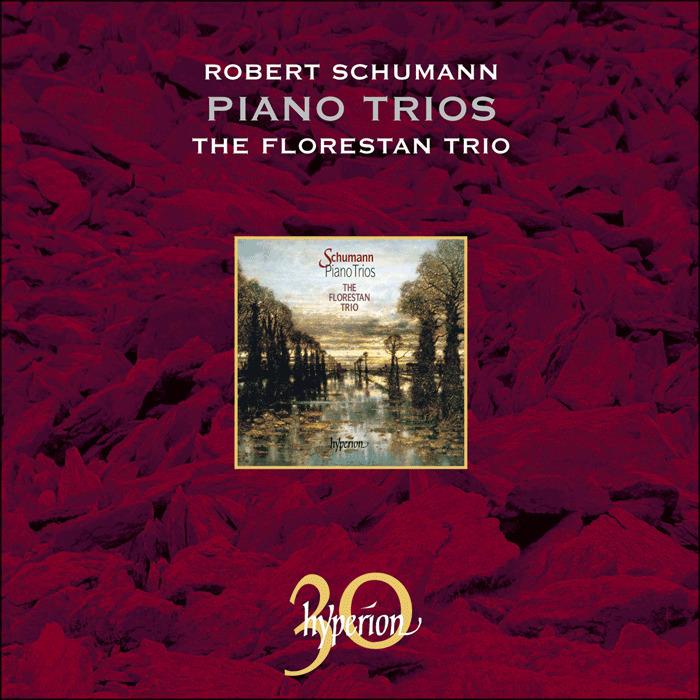