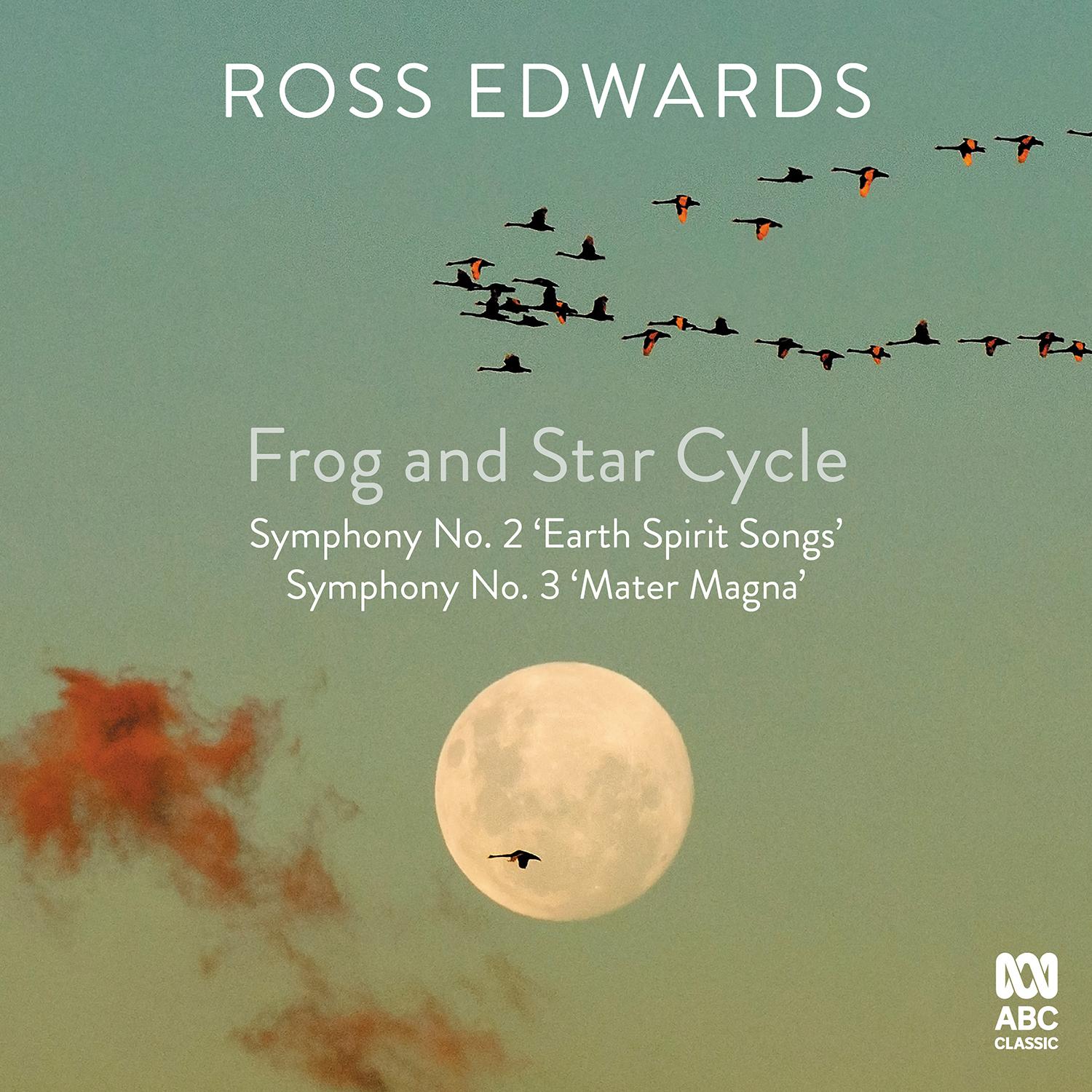 One of Australia’s best known and most performed composers, Ross Edwards has created a distinctive sound world based on deep ecology and an awareness of the need to reconnect music with elemental forces and restore its traditional association with ritual and dance.
This new release from ABC Classic presents iconic and world premiere performances of three of Edwards' most significant orchestral works. The Frog and Star Cycle, a concerto for saxophone and percussion, expresses themes of renewal and wholeness by transforming fragments of ancient plainsong in myriad ways to suggest the mystery, fragility and continuous evolution of life, and the interconnectedness of all things.
Throughout all three works we hear abundant shapes and patterns that recall the natural world: birdsong, frog and insect rhythms and the pulsating summer drones of cicadas, presenting a distinctly Australian musical perspective on the world.

Ross Edwards holds a special place in the hearts and minds of Australian classical music lovers. For myself, I relish any opportunity to play his music, and listening to this album was such an enjoyable experience. Every time I hear his angular rhythms settle into his ‘Maninya’ style (also known as the ‘dance-chant’) I feel shivers up my spine. What is particularly interesting about this new release is that it’s not a new interpretation but the original world-premiere recordings of his Symphonies Nos 2 and 3 and his Frog and Star Cycle.

Having not heard the Frog and Star Cycle before, I found the alto saxophone and percussion soloists made for a strangely delightful pairing in this double concerto. Rather than being organised in the traditional three movements, this work instead comprises 11 large sections, with the Marian chant ‘Ave maris stella’ interwoven throughout to show Edwards’ connection to history. Even though his music may sound painfully modern to some ears, it is firmly rooted in the corporeality and history of the world, as shown through his use of frog and bird calls and other nature-inspired moments, alongside plainchants from the medieval period. Saxophonist Amy Dickson has long been a favourite musician of mine and this recording with the Melbourne Symphony Orchestra (MSO) from 2016 shows her and percussion soloist Colin Currie at their very best. When a live recording works as it does here, the magic of a performance holding 5,000 people spellbound can be felt in your bones even when listening at home.

Meanwhile the 1998 recording of Edwards’ Symphony No 2 with the Sydney Symphony Orchestra (SSO) and soprano Yvonne Kenny is, in a word, glorious. I have heard this piece performed live, but not with Kenny and her effortless sound production. The soaring beauty of her voice over the orchestra melds the idea of traditional orchestral symphonic repertoire with that of modern harmonic ideas and Edwards’ very own instantly recognisable rhythmic style. 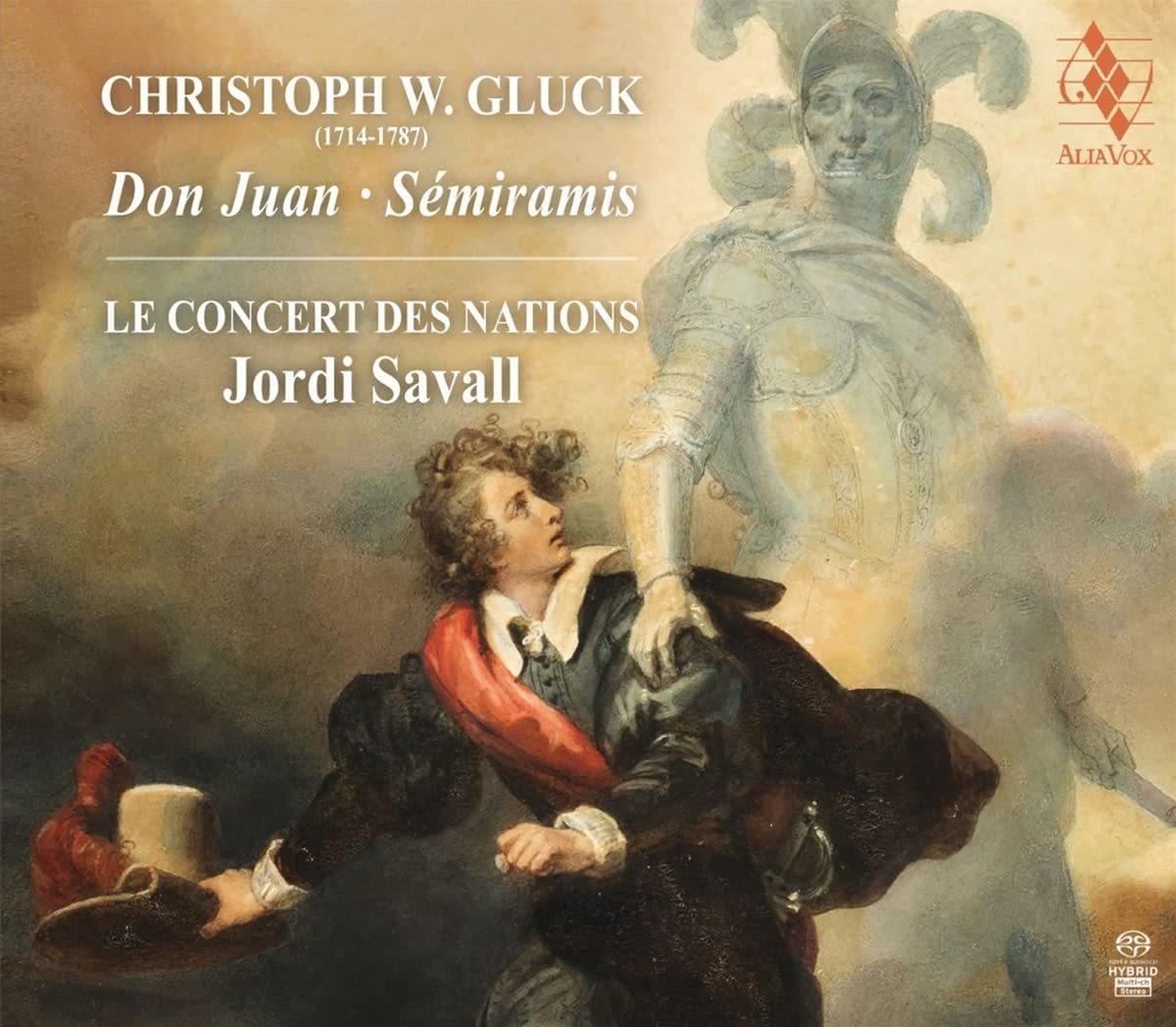 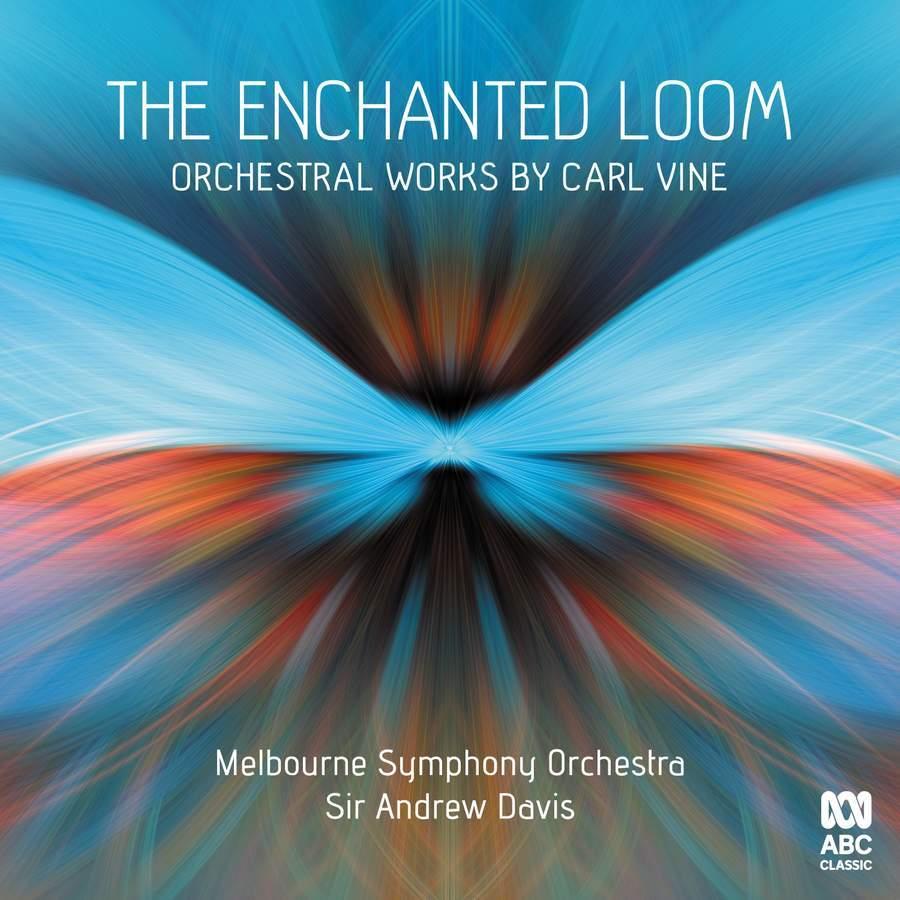 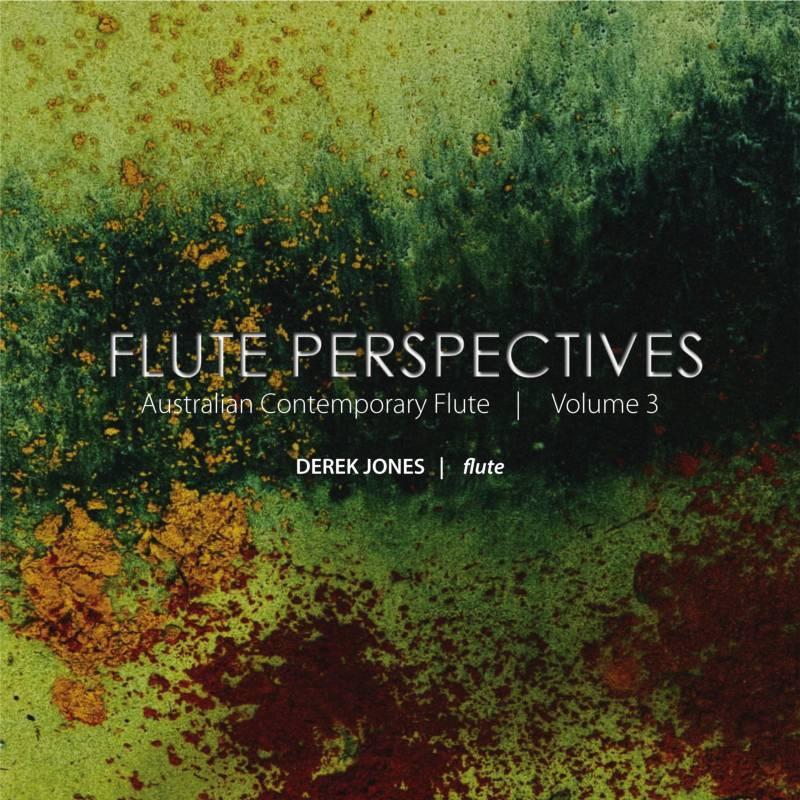 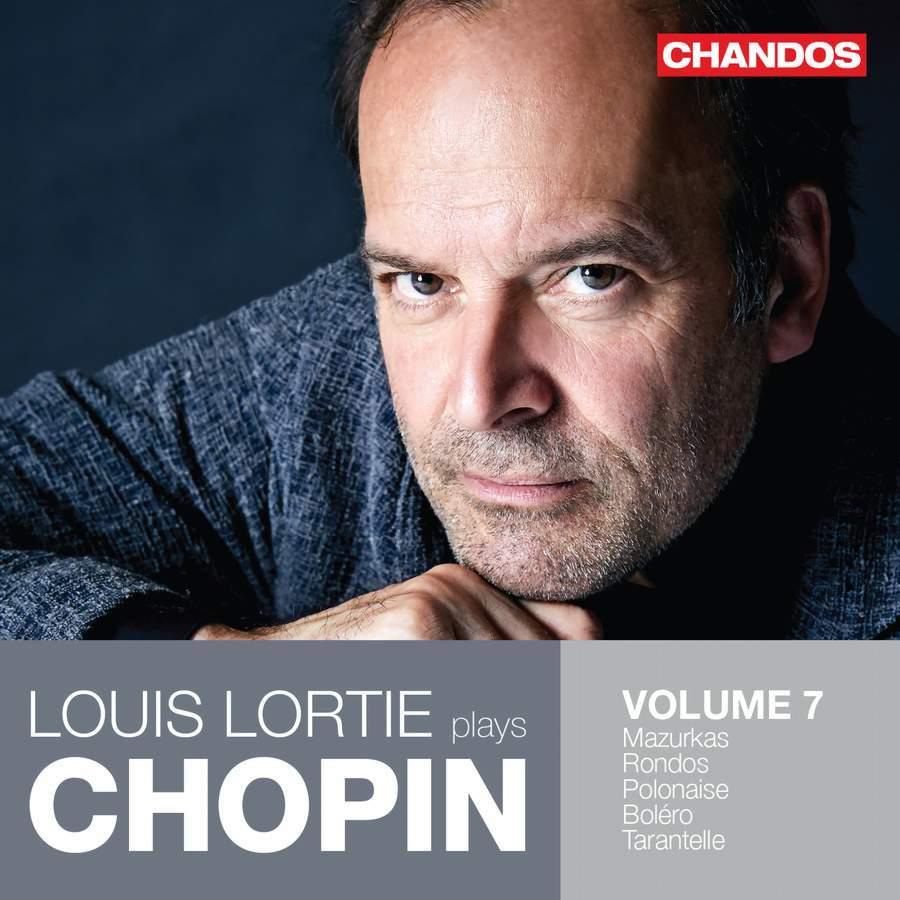 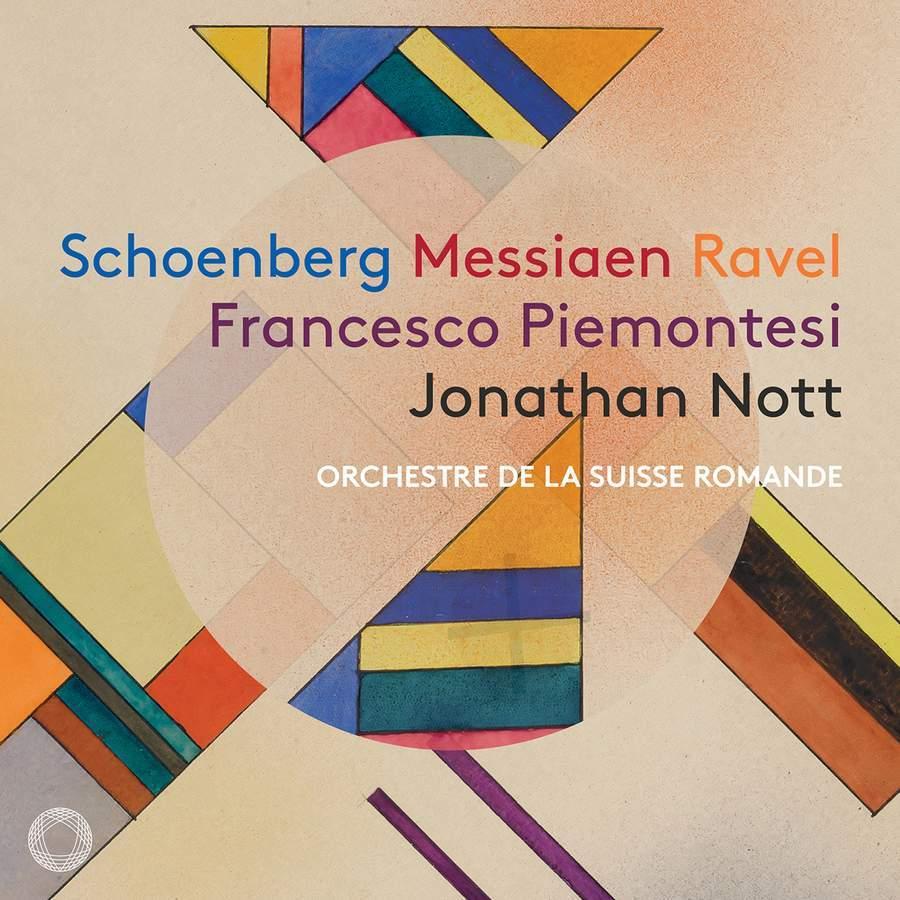 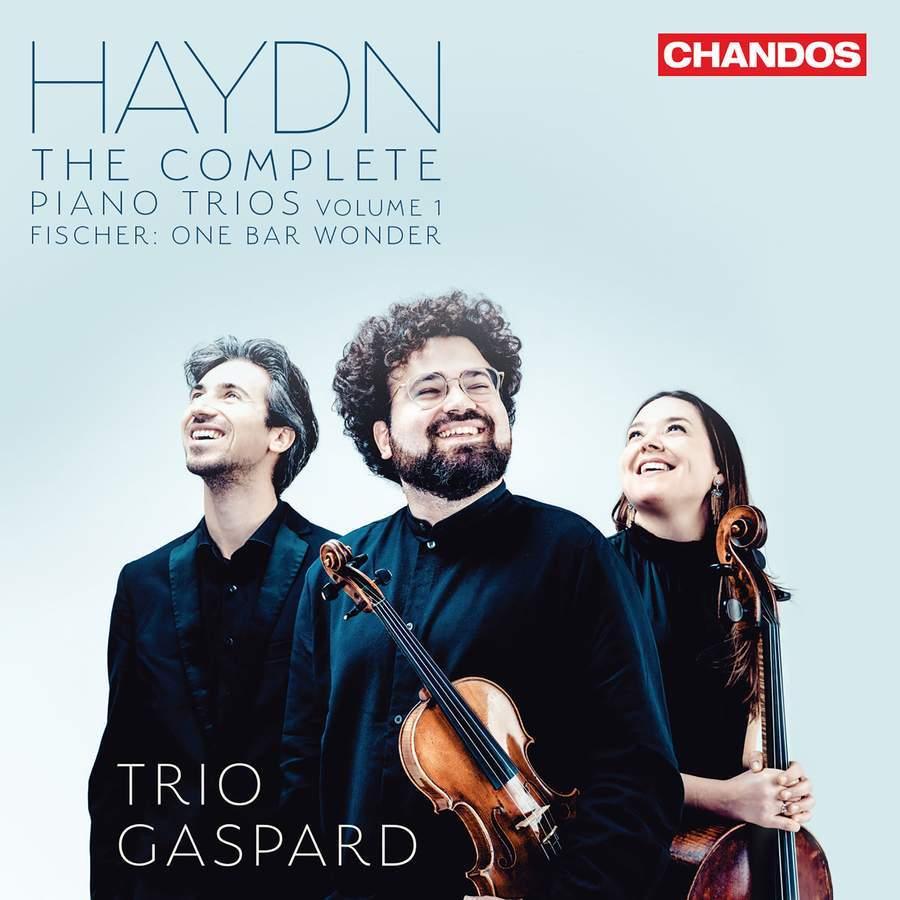 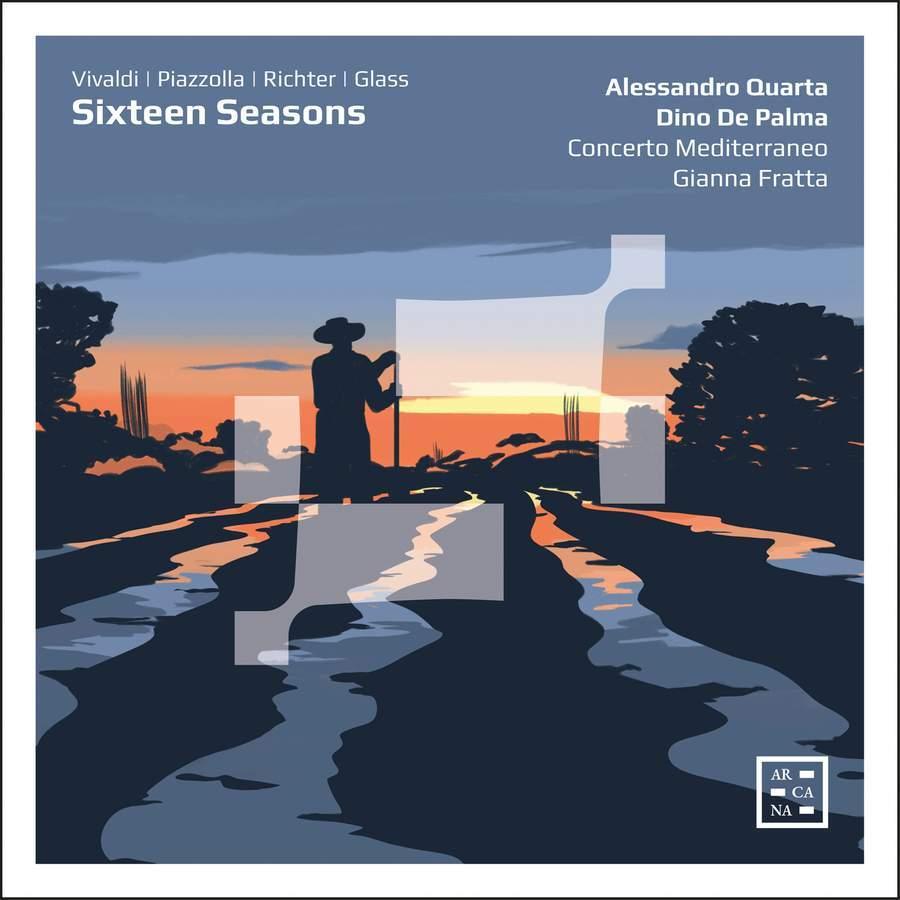 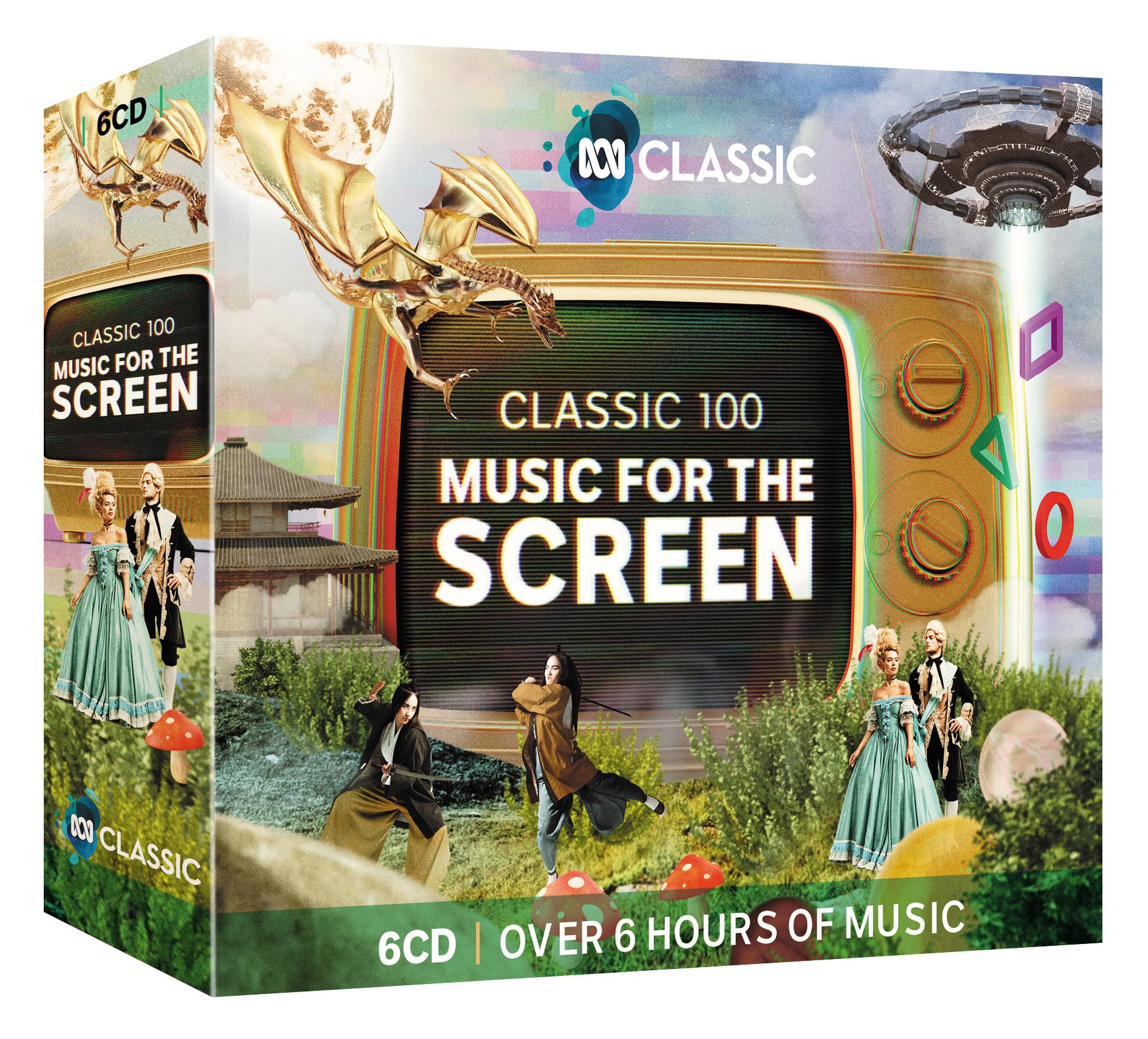 Classic 100: Music for the Screen