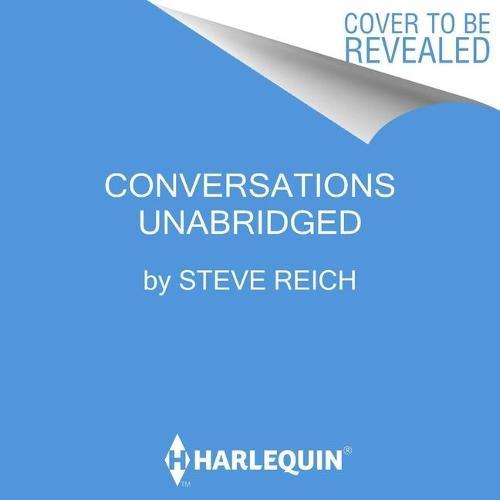 Steve Reich is a living legend in the world of contemporary classical music. He is one of the pioneers of the minimalist movement in the 1960s and his works have become central to the musical landscape worldwide, influencing generations of younger artists and musicians. In the decades since, he has explored non-Western music traditions and American vernacular music as well as groundbreaking video opera. He has toured the world with his own ensemble and his compositions have been performed by major orchestras and ensembles. Now Reich sits down with past collaborators, fellow composers, and musicians influenced by his work to reflect on his prolific career as a composer as well as the music that inspired him and that has been inspired by him, including: David Lang Brian Eno Richard Serra Michael Gordon Michael Tilson Thomas Russell Hartenberger Robert Hurwitz Stephen Sondheim Jonny Greenwood David Harrington Elizabeth Lim-Dutton David Robertson Micaela Haslam Anne Teresa de Keersmaeker Julia Wolfe Nico Muhly Beryl Korot Colin Currie Brad Lubman Through this series of insightful, wide-ranging conversations about the highlights, successes, and creative influences of Reich’s work, we gain a compelling glimpse into the career of the most original musical thinker of our time (New Yorker).