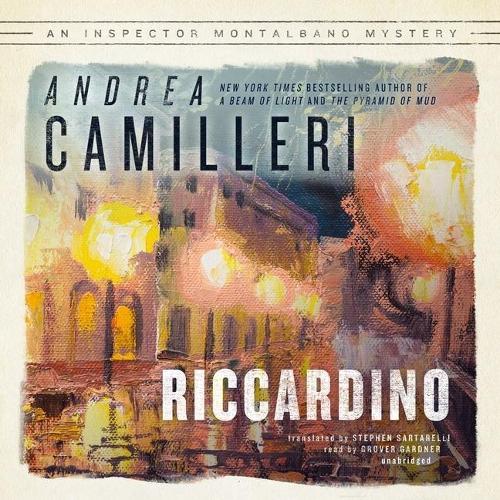 The long-awaited last novel in the transporting and beloved New York Times bestselling Inspector Montalbano series Montalbano receives an early-morning phone call, but this time it’s not Catarella announcing a murder, but a man called Riccardino who’s dialed a wrong number and asks him when he’ll be arriving at the meeting. Montalbano, in irritation, says: In ten minutes. Shortly after, he gets another call, this one announcing the customary murder. A man has been shot and killed outside a bar in front of his three friends. It turns out to be the same man who called him. Thus begins an intricate investigation further complicated by phone calls from the Author in a tour de force of metafiction and Montalbano’s last case.