James Patterson: The Stories of My Life 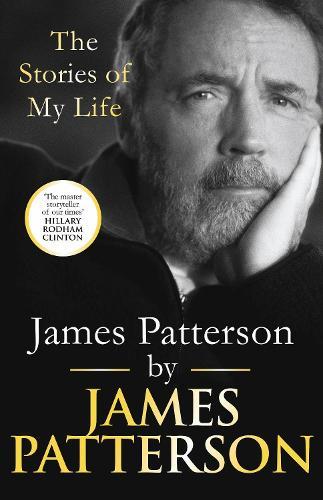 James Patterson: The Stories of My Life

The official autobiography of James Patterson, where he tells the story of his life and his journey to becoming one of the bestselling writers of all time. HIS BEST STORIES ARE THE STORIES OF HIS LIFE His father grew up in a New York poorhouse called the ‘Pogie’ He worked at a psychiatric hospital where he met the singer James Taylor and the poet Robert Lowell. Both were patients He was at Woodstock and was also an usher at the Fillmore East He was CEO of advertising agency J. Walter Thompson North America when he was thirty-seven. He wrote the ad jingle, ‘I’m a Toys 'R’ Us Kid' He once watched Norman Mailer and James Baldwin square off to fight He’s played golf with three US presidents and has nine holes-in-one Dolly Parton sang Happy Birthday to him over the phone. She calls him Jimmy James James says, ‘I always wanted to write the kind of novel that is read and re-read so many times the binding breaks, and the book literally falls apart, pages scattered in the wind. I’m still working on that one.’