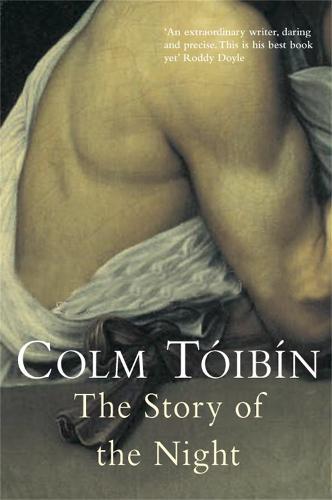 ‘A brave and remarkable novel, the impact of which no reader will shed’ Dermot Bolger, Sunday Independent Richard Garay lives alone with his mother, hiding his sexuality from her and from those around him. Stifled by a job he despises, he finds himself willing to take considerable risks. Set in Argentina in a time of great change, The Story of the Night is a powerful and moving novel about a man who, as the Falklands War is fought and lost, finds his own way to emerge into the world. ‘The Story of the Night is, in the end, a love story of the most serious and difficult kind. Toibin has told it with profound artistry and truth’ Tobias Wolff ‘Nobody before Toibin has made such honesty stand so clearly for political and personal integrity …In each of his first three novels he has invented a strong central character but Garay is by far his most memorable’ Edmund White, Sunday Times ‘A remarkable achievement …The ease, the fluidity, the economy, the precision of Toibin’s masterly prose make this novel sheer pleasure to read’ Norman Thomas di Giovanni, The Times