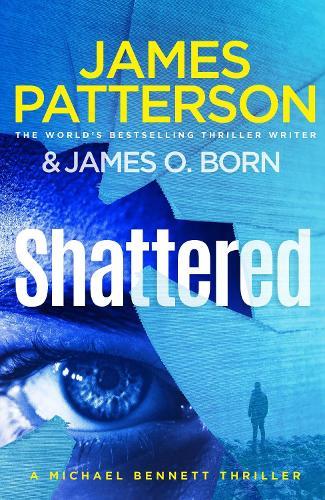 In the fourteenth novel in the bestselling series, Detective Michael Bennett is searching for a former partner who has disappeared without a trace Detective Michael Bennett returns home to New York City from honeymoon in Ireland and is greeted by his grandfather and his ten children. But he is also greeted by some shocking news- FBI agent Emily Parker, Bennett’s close friend and former partner has gone missing. Emily had been following an anarchist group, and her investigation had taken her back and forth between Los Angeles, New York and Washington DC. As lurid rumours begin to surface about the nature of Emily’s disappearance, Bennett knows he needs to take on the task of finding her himself. After all they’ve been through together, he owes her that much.