Keeping Them Honest: the case for a genuine national integrity commission and other vital democratic reforms 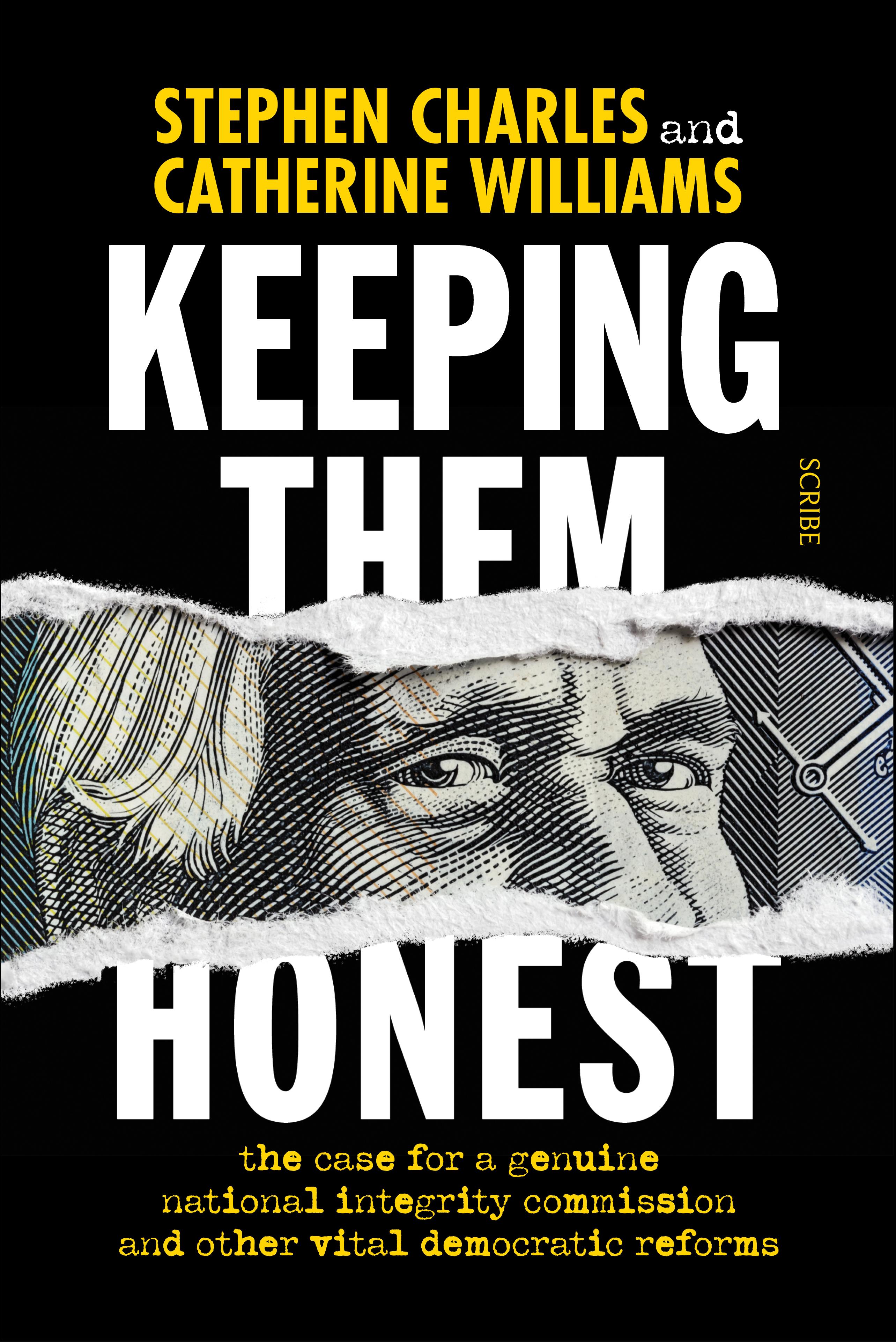 Keeping Them Honest: the case for a genuine national integrity commission and other vital democratic reforms

Over the last few years, instances of the federal government spending taxpayers' money to gain improper political advantage in elections have continued, with many hundreds of millions of dollars being spent in the Community Sport Infrastructure Program (‘sports rorts') and the Urban Congestion Fund (‘car parks rorts'). As Stephen Charles writes, these electorally targeted pork-barrelling exercises are better understood as political corruption, which can take many forms but essentially involves dishonest conduct that undermines trust in our democratic political system.

Keeping Them Honest points to the crucial absence of a federal integrity commission. Victoria has its own Independent Broad-based Anti-corruption Commission (IBAC), and NSW has its Independent Commission Against Corruption (ICAC), but there is no comparable body at the national level that exposes corruption in government and public administration, and that holds wrongdoers to account. While in 2020 the federal government announced legislation for a Commonwealth Integrity Commission, Stephen Charles argues that its insipid terms would protect - rather than expose - ethical breaches by federal politicians.
$32.99Add to basket ›