A Love Supreme: Live in Seattle 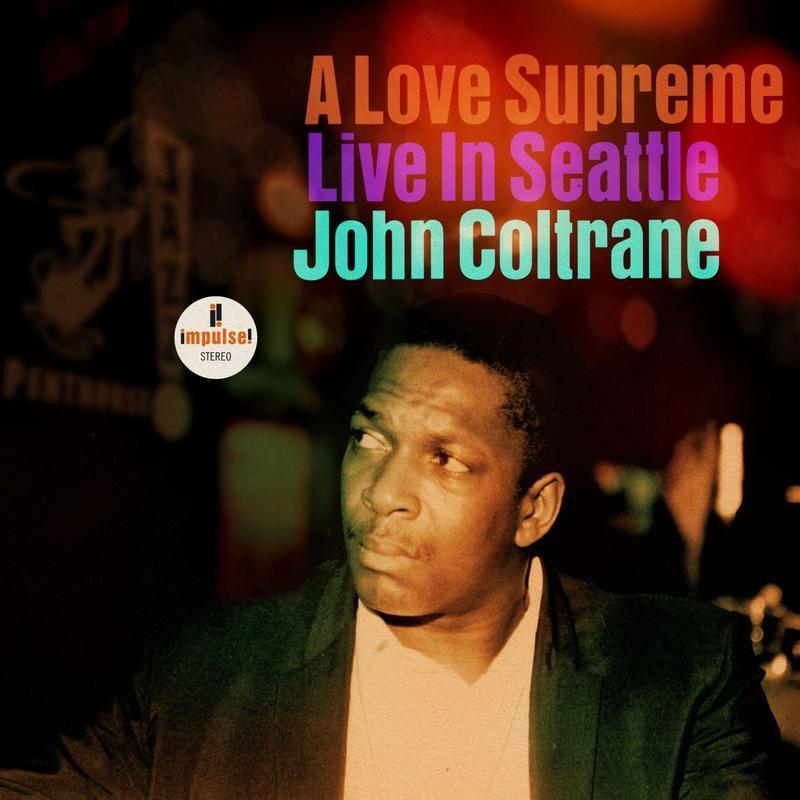 A Love Supreme: Live in Seattle

A newly-discovered, never-before-heard, nor known to exist private live recording of the most iconic suite in Jazz.
After Coltrane first recorded A Love Supreme in the studio in December 1964, once with his famous Classic Quartet and once with a sextet, we know he seldom chose to perform it: once at a French jazz festival in the summer of ‘65, which was recorded and later released, and a year later at a fundraiser in a Brooklyn church, which was not.
This recording offers the first evidence of the master of spiritual expression performing his signature work in the close confines of a jazz club.
“This is like a Da Vinci scholar discovering another Mona Lisa” - NPR (National Public Radio)
“A miracle discovery” - Billboard Japan
“An authentic revelation of extraordinary historical significance” - L'Opinionista
$29.99Add to basket ›