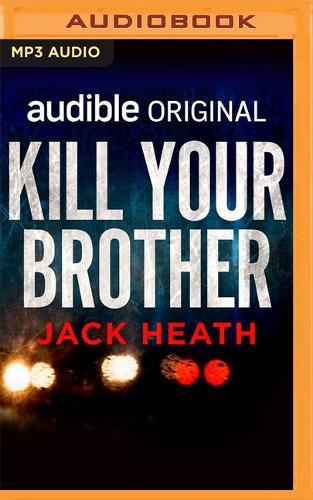 Elise Glyk is a disgraced athlete. Her brother, Callum, is a well-liked teacher who has gone missing. In Elise’s search for her brother, they both become captured in a remote, abandoned farm. Their captor hates Callum, and refuses to explain why, but she has little interest in Elise. So she offers a gruesome bargain: she’ll let Elise go - if Elise kills Callum. That way, Elise can’t talk to the police, not without getting arrested for murder. Years ago, when everyone turned against Elise, Callum was the only person who stood by her. But if Elise refuses the deal, they’ll both die. With the clock ticking, Elise is forced to confront the choice: will she kill her brother to save herself?