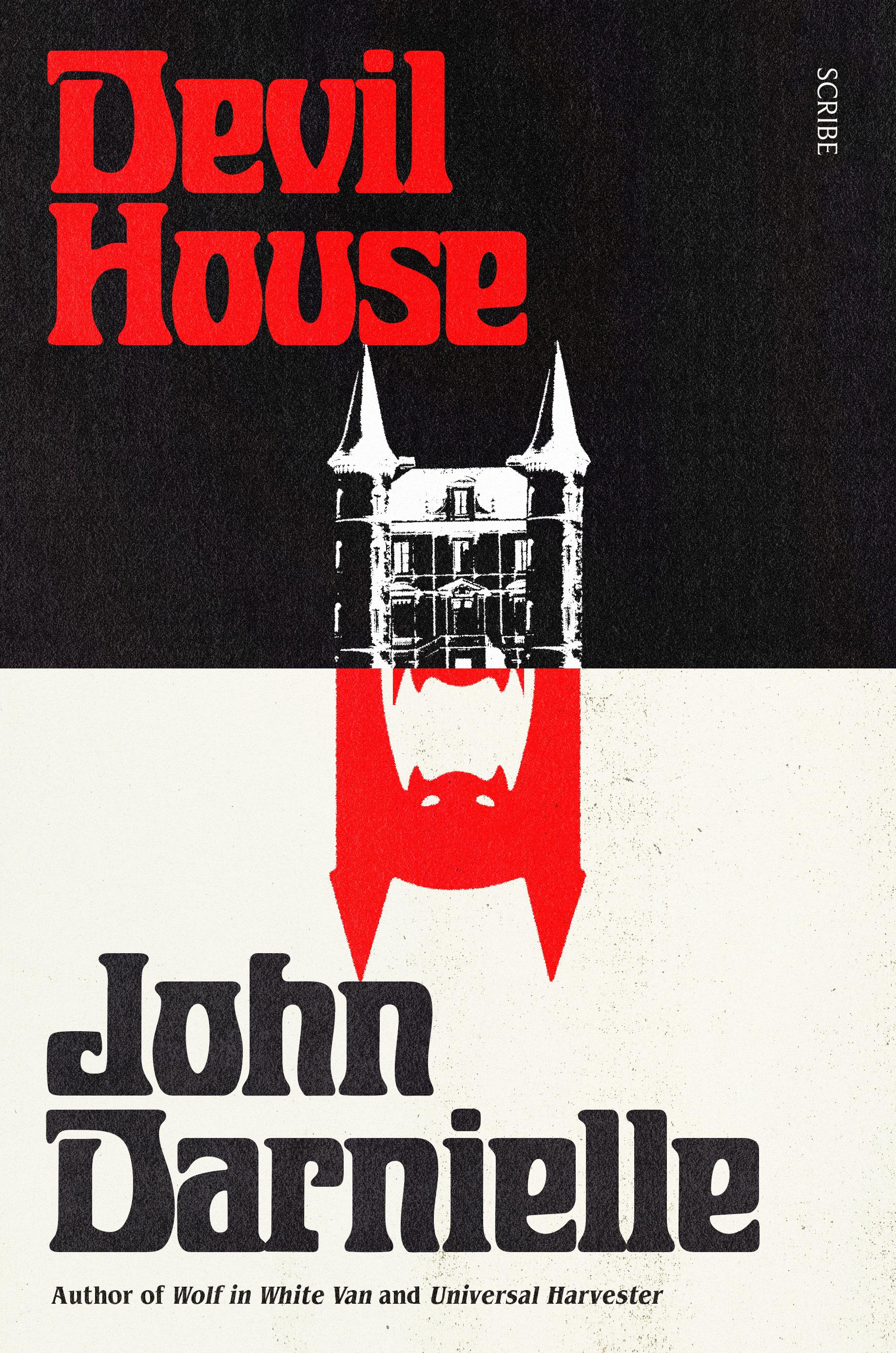 Gage Chandler is descended from kings. That’s what his mother always told him. Years later, he is a true crime writer, with one grisly success - and a movie adaptation - to his name, along with a series of subsequent less notable efforts. But now he is being offered the chance for his big break: to move into the house where a pair of briefly notorious murders occurred, apparently the work of disaffected teens during the Satanic Panic of the 1980s. Chandler finds himself in Milpitas, California, a small town whose name rings a bell - his closest childhood friend lived there, once upon a time. He begins his research with diligence and enthusiasm, but soon the story leads him into a puzzle he never expected - back into his own work and what it means, back to the very core of what he does and who he is.

Devil House is John Darnielle’s most ambitious work yet, a book that blurs the line between fact and fiction, that combines daring formal experimentation with a spellbinding tale of crime, writing, memory, and artistic obsession.

John Darnielle is the singer and songwriter for the astonishing band, the Mountain Goats. Tremendously prolific, Darnielle has released more than 20 albums, and in my very humble opinion, is one the greatest songwriters in this dimension, with lyrics that are beautiful, profound and moving. Darnielle has also written a number of novels (Wolf in White Van, Universal Harvester) and those are very different from each other and from his lyrics, experimenting with genre and style, and ambitious in execution. Reading his fiction requires some concentration and an almost blind trust in the author.

His latest novel, Devil House, follows Gage Chandler, a true crime writer wrestling with the ethics of writing about people, alive and dead. Above all, he does not want his books to follow a narrative about a ‘hero’ and victims. At the urging of his literary agent, he buys and occupies a house in Milpitas, California which was the scene of a locally notorious double murder in 1986. Five years earlier in 1981, the town was also the site of another death, and the case was turned into a book and film, The River’s Edge. Gage’s research of the murders and his methods of trying to find the heart of the story are chronicled exhaustively by Darnielle.

Devil House is divided into stylistically diverse parts. The first section is written in a very flat and deadpan style as Gage details his occupation of what has become known as ‘the Devil House’. The next section dives into Gage’s true crime accounts of the teenage wastelands of 1980s Milpitas, where a few local adolescents colonise the abandoned porn store that would go on to be dubbed Devil House, creating an environment with Satanic overtones. The final parts of the book are my favourite. Here, it feels like Darnielle is writing more as himself and not as Gage Chandler, and his lyricism and beauty are more on show. His empathy with deeply unhappy teenagers is one of his finest attributes.

With its unpredictable metanarratives and exploration of the ethics of writing, this book feels like very modern fiction. Meta or autofiction? You will have to judge.