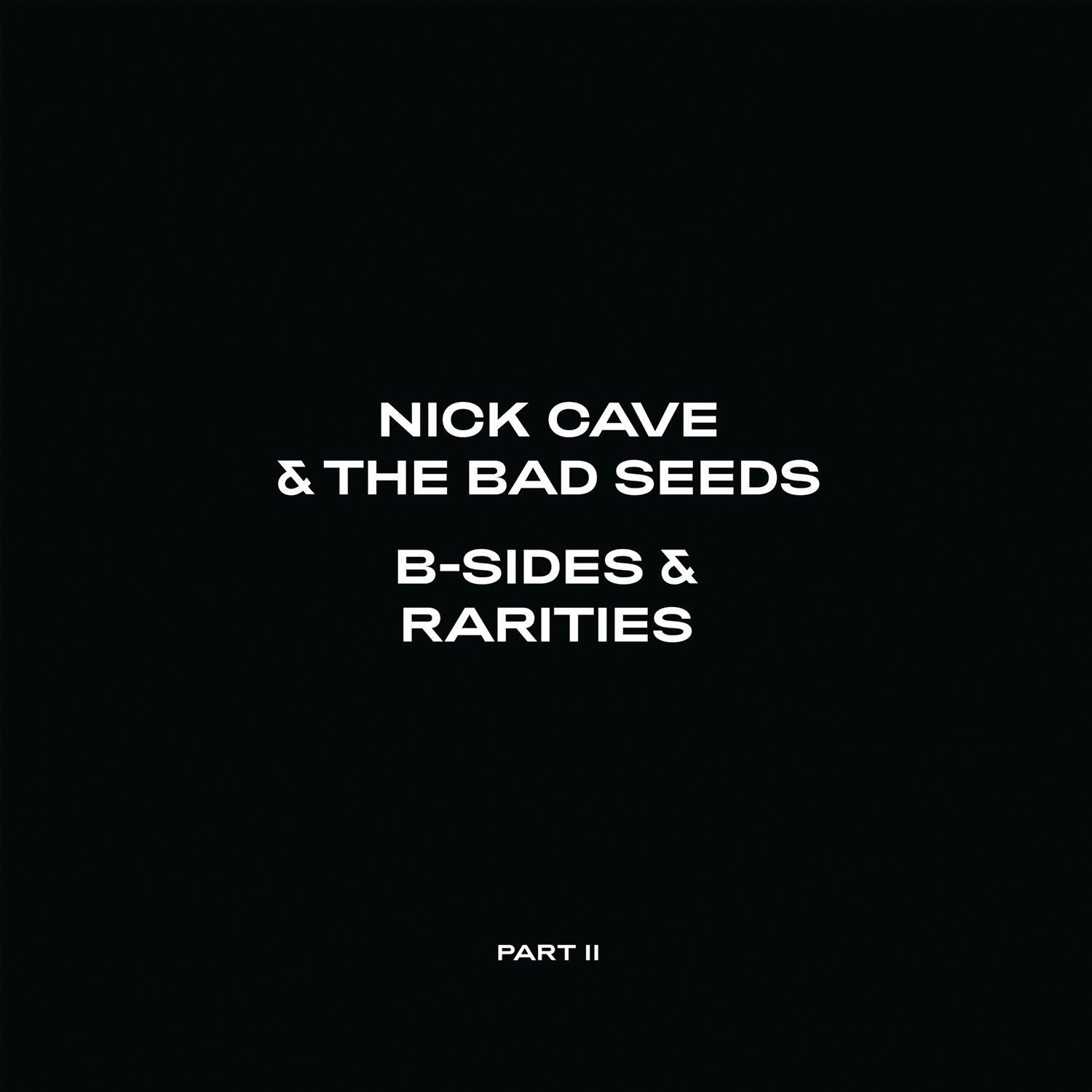 B-Sides & Rarities Part II was compiled by Nick Cave & Warren Ellis and features 27 tracks from Dig, Lazarus, Dig!!! in 2006 to 2019s Ghosteen. Also features 19 rare and unreleased tracks including first recordings of ‘Skeleton Tree', ‘Girl in Amber', ‘Bright Horses' and ‘Waiting for You'.