‘Revisiting this selection of diaries and essay-reviews from the London Review of Books is restorative, an extended spa treatment that stretches tired brains and unkinks the usual habitual responses where Hitchens is concerned.’ - James Wolcott in his introduction

Christopher Hitchens was invariably a star writer everywhere he wrote, and the same was true of the London Review of Books, to which he contributed sixty pieces over two decades. Anthologised here for the first time, this selection of his finest LRB reviews, diaries and essays (along with a smattering of ferocious letters) finds Hitchens at his very best.
Familiar betes noires - Kennedy, Nixon, Kissinger, Clinton - rub shoulders with lesser-known preoccupations: P.G. Wodehouse, Princess Margaret and, magisterially, Isaiah Berlin. Here is Hitchens on the (first) Gulf War and the ‘Salman Rushdie Acid Test’, on being spanked by Mrs Thatcher in the House of Lords and taking his son to the Oscars, on America’s homegrown Nazis and ‘Acts of Violence in Grosvenor Square’ in 1968.
Edited by the London Review of Books, with an introduction by James Wolcott, this collection recaptures, ten years after his death, ‘a Hitch in time’: barnstorming, cauterising, but ultimately uncontainable.
$34.99Add to basket ›

END_OF_DOCUMENT_TOKEN_TO_BE_REPLACED 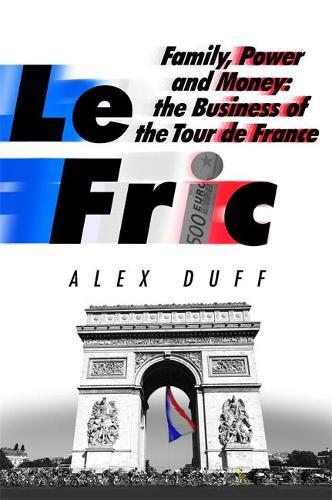 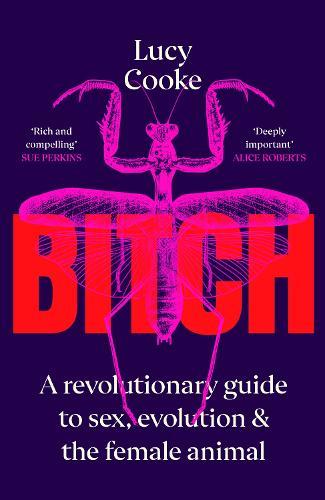 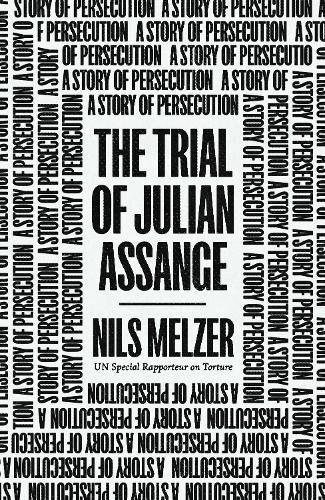 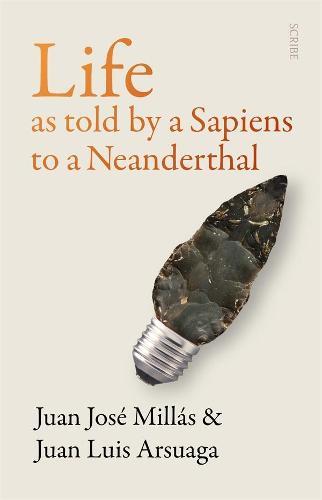 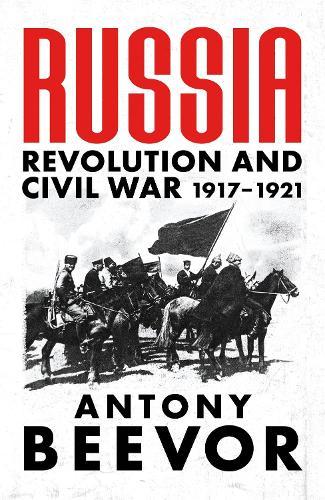