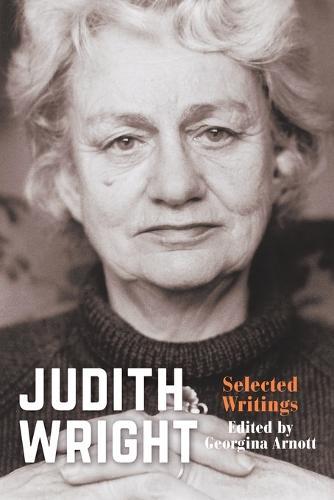 Judith Wright (1915-2000) is one of the best-known Australian poets of her generation. Born into a pioneering bush family, her commitments to environmental protection, history writing and obtaining recognition for First Nations people drew her in new directions and assumed a major role in her life. She was the first president of the Wildlife Preservation Society of Queensland, a founder of the Australian Conservation Foundation and a member of the Aboriginal Treaty Commission.
This selection of her nonfiction, the first of its kind, brings together essays, speeches, family history, correspondence, memoir and criticism to reveal the personal and philosophical threads that bind together her work and life. It makes plain the shifts and transformations in her thinking, and the female friendships - in particular, with writer and activist Oodgeroo Noonuccal - that opened her to new perspectives and connections.
This addition to the Australian Thinkers series shows what happens when a poet talks about a nation. It reveals a way of thinking about Australia - its land, history and culture - that draws on the best of human possibility.
$34.99Add to basket ›

END_OF_DOCUMENT_TOKEN_TO_BE_REPLACED 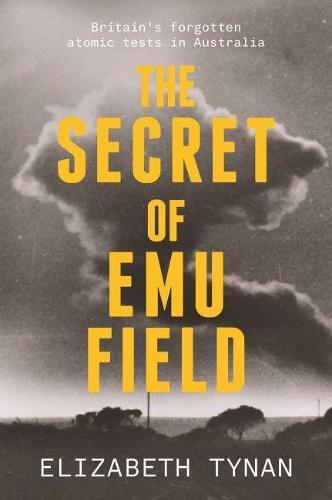 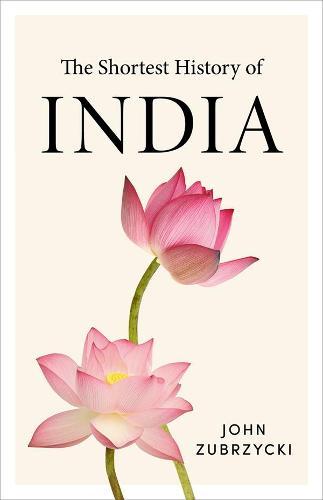 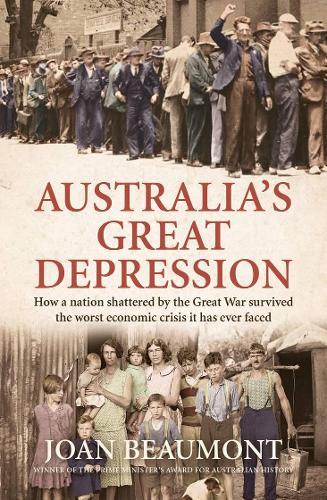 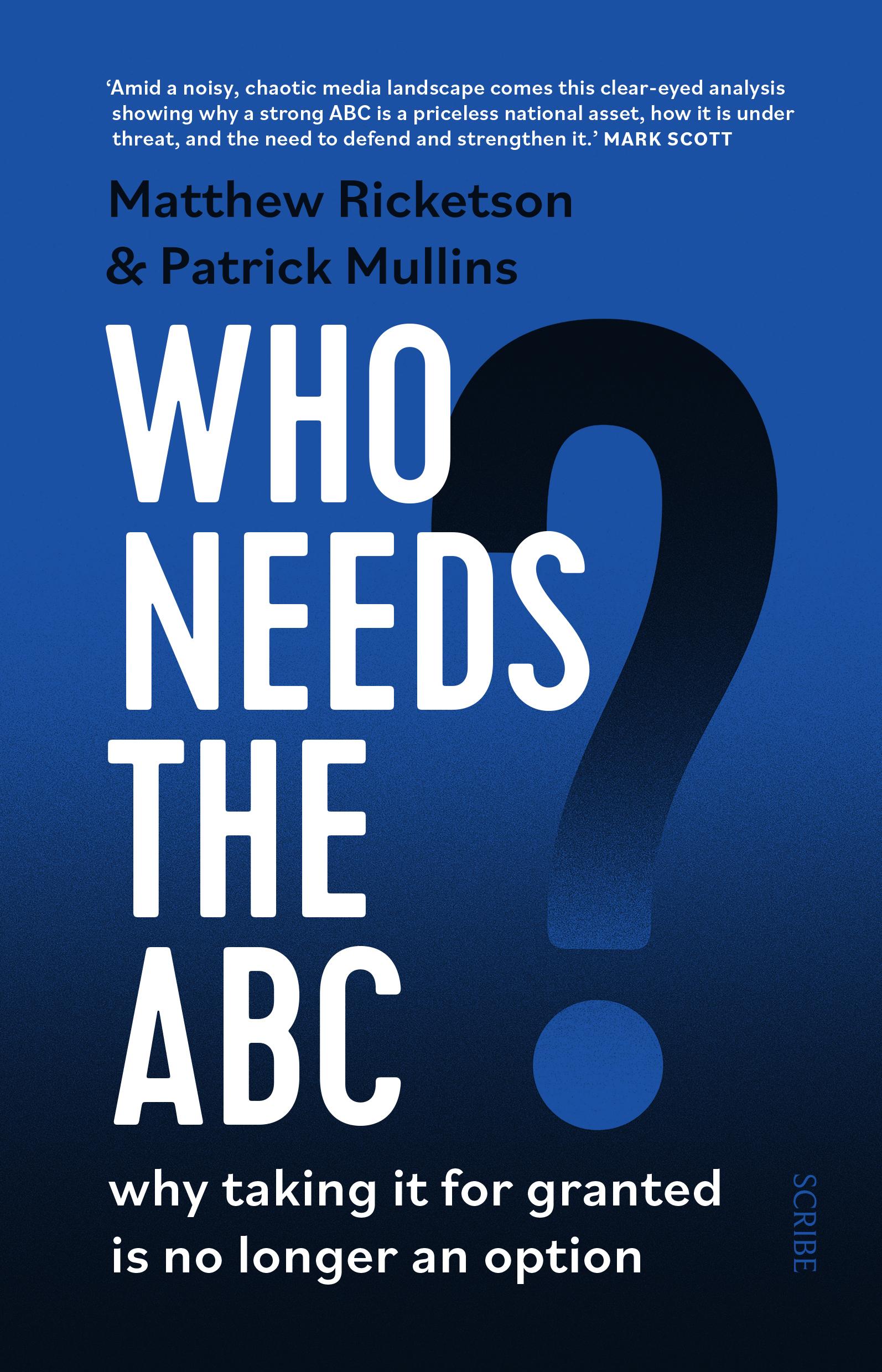