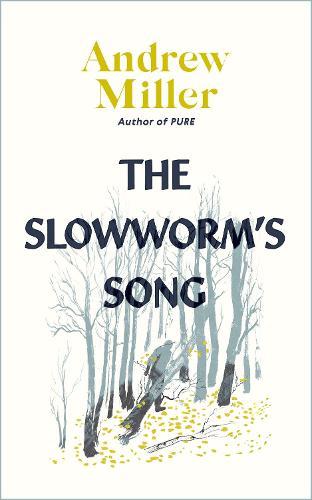 An ex-soldier and recovering alcoholic living quietly in Somerset, Stephen Rose has just begun to form a bond with the daughter he barely knows when he receives a summons - to an inquiry into an incident during the Troubles in Northern Ireland.
It is the return of what Stephen hoped he had outdistanced. Above all, to testify would jeopardise the fragile relationship with his daughter. And if he loses her, he loses everything.
Instead, he decides to write her an account of his life; a confession, a defence, a love letter. Also a means of buying time. But time is running out, and the day comes when he must face again what happened in that faraway summer of 1982.
$32.99Add to basket ›