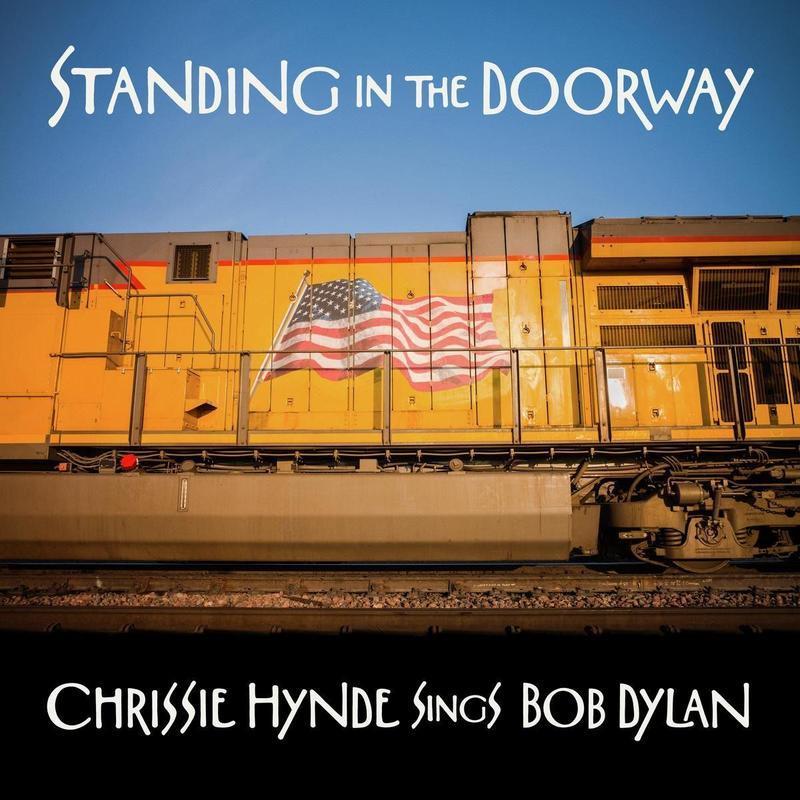 Chrissie Hynde reveals her brand-new album of Bob Dylan covers, Standing in the Doorway: Chrissie Hynde sings Bob Dylan.
The songs were recorded in lockdown by Chrissie and her Pretenders bandmate James Walbourne, almost entirely by text message.
James would record an initial idea on his phone and send it off to Chrissie to add her vocal, before the tracks were mixed by Tchad Blake (U2, Arctic Monkeys, Fiona Apple).
$44.99Add to basket ›

END_OF_DOCUMENT_TOKEN_TO_BE_REPLACED 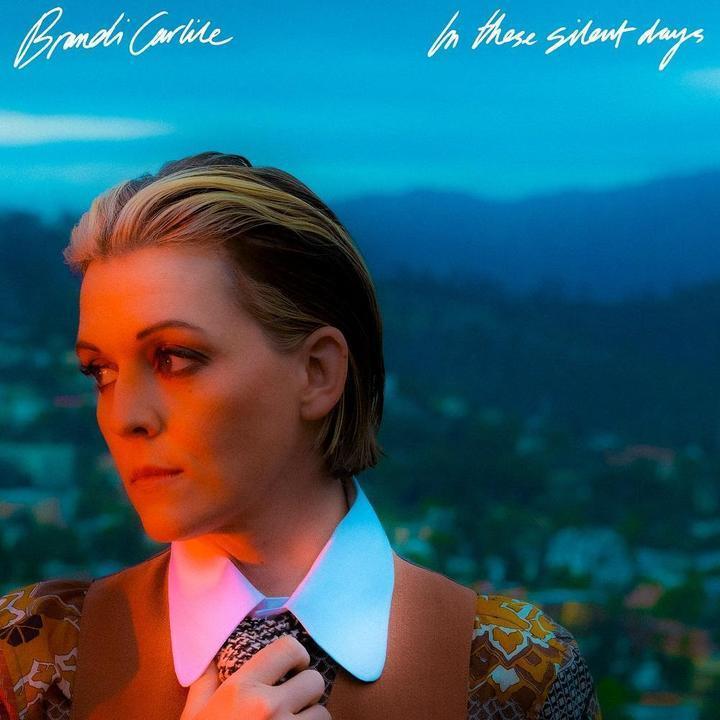 In These Silent Days (Vinyl) 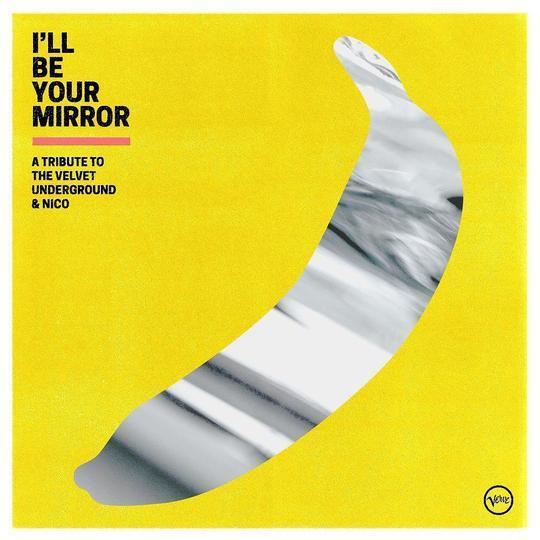 I’ll Be Your Mirror: A Tribute to the Velvet Underground & Nico (Vinyl) 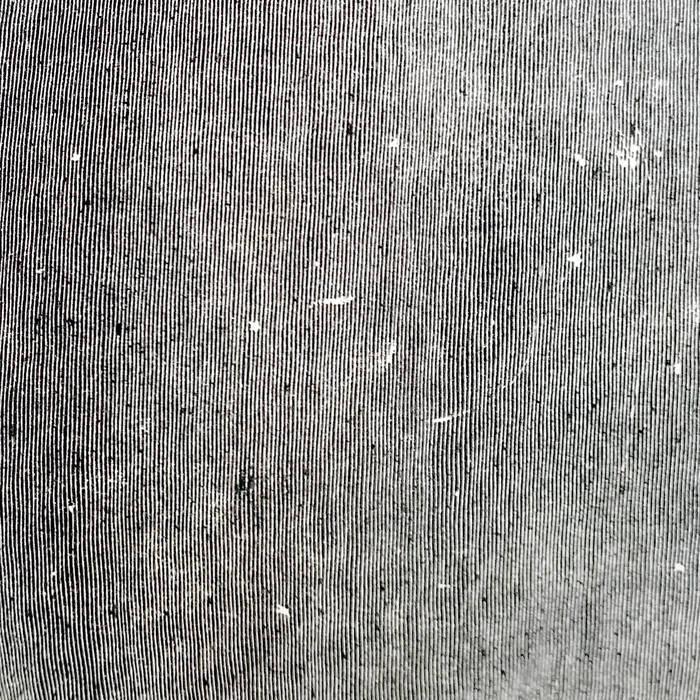 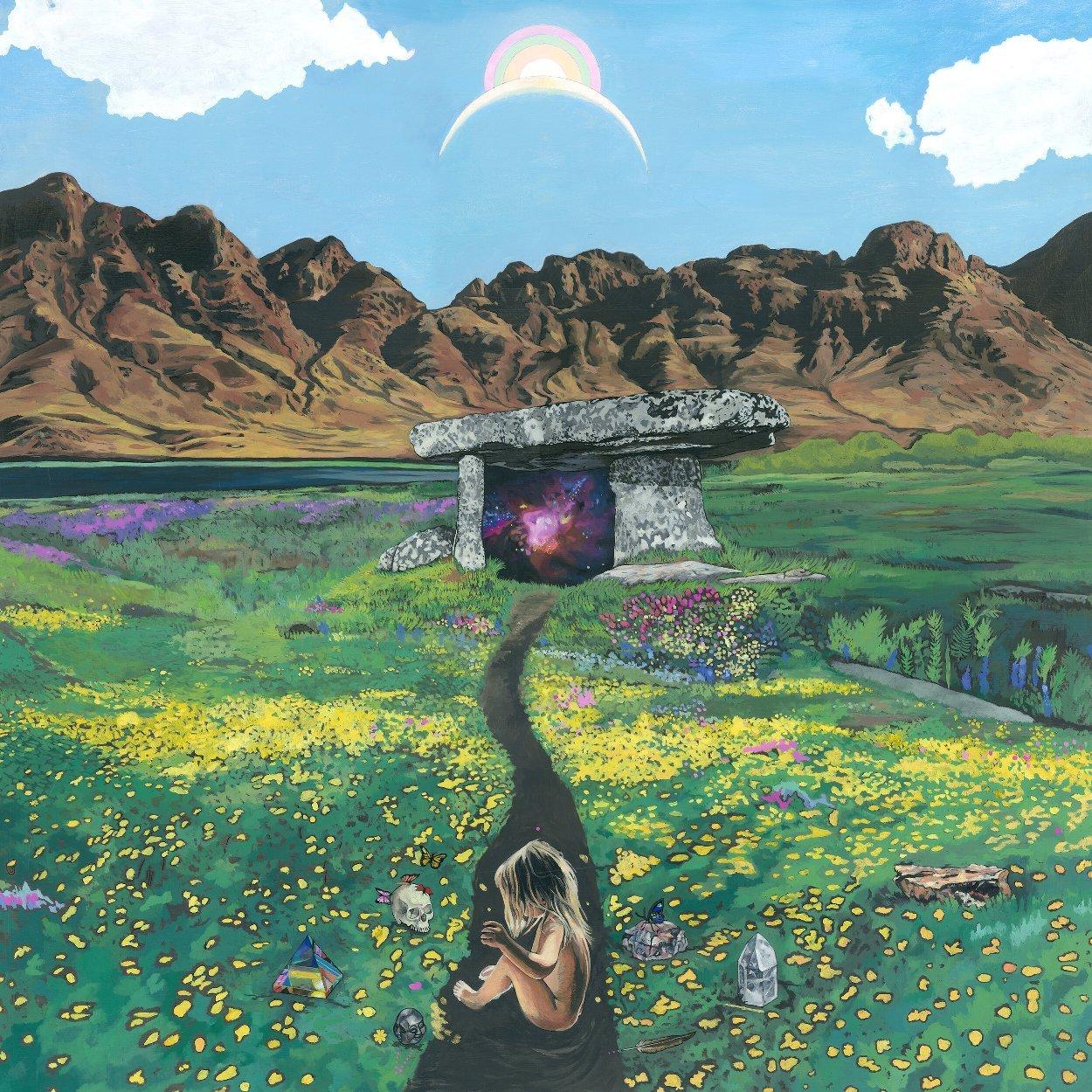 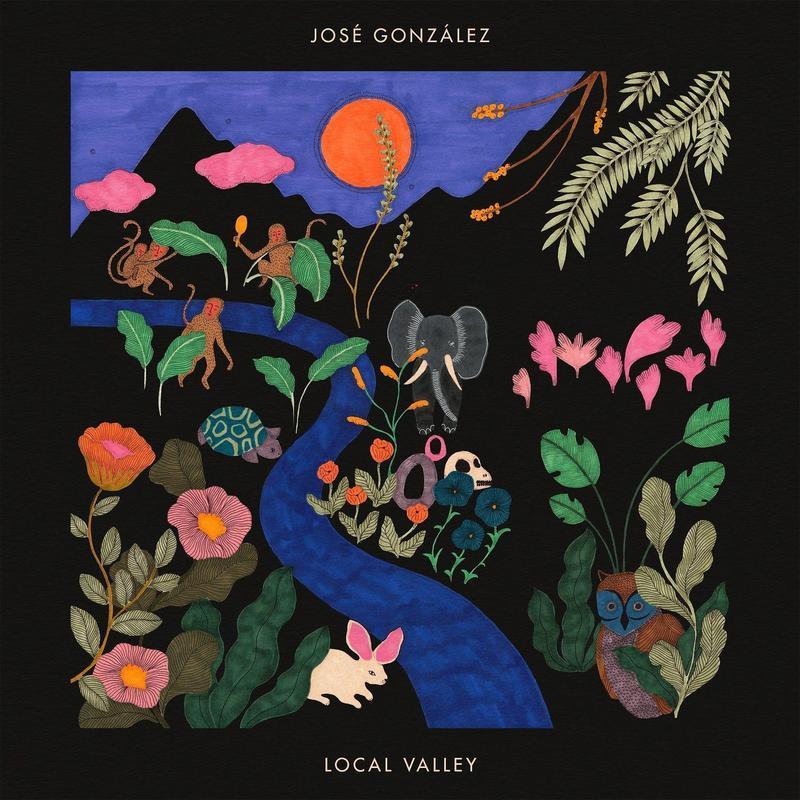 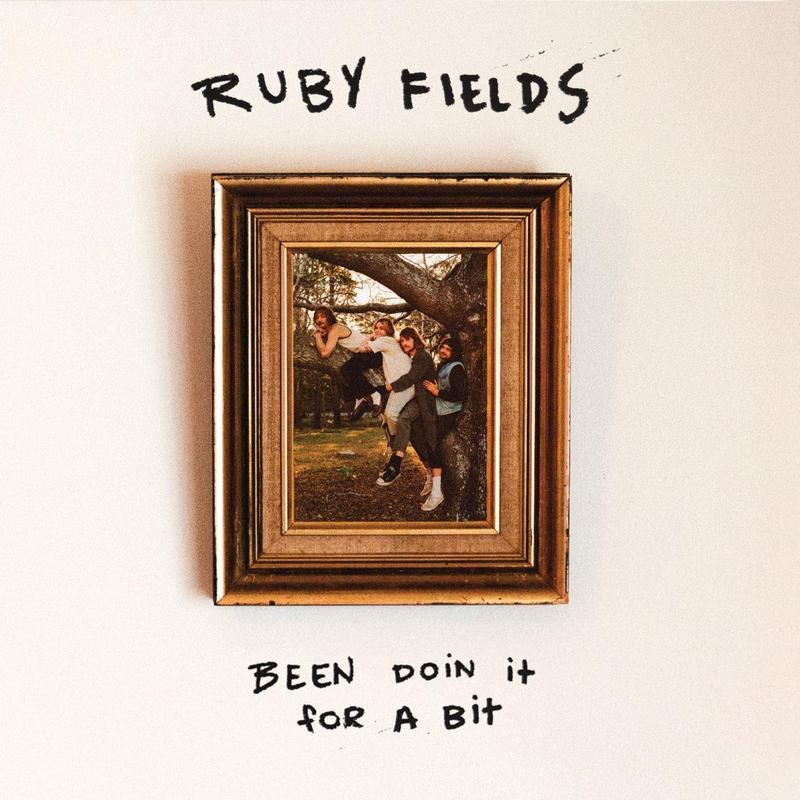 Been Doin' It for a Bit (Blue Vinyl) 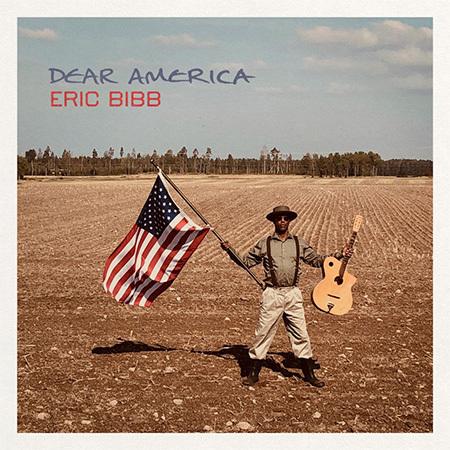 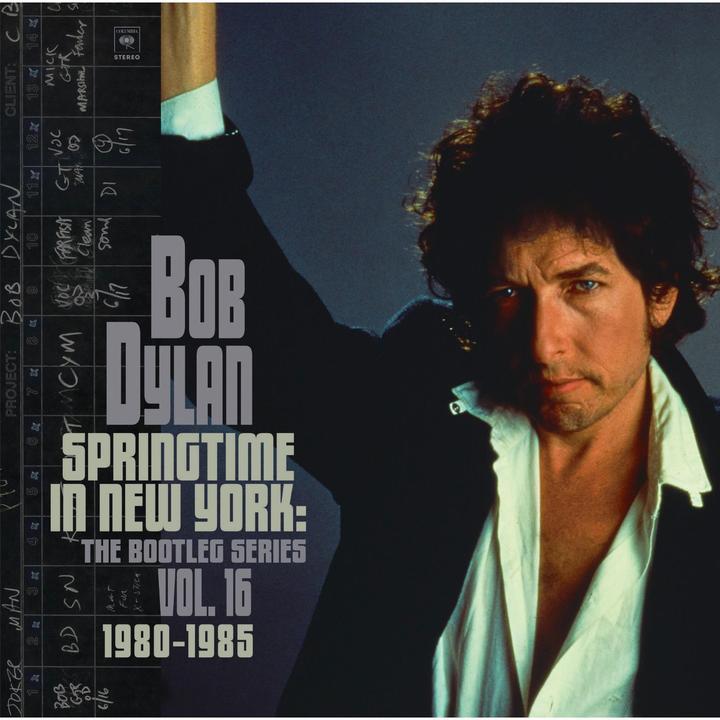