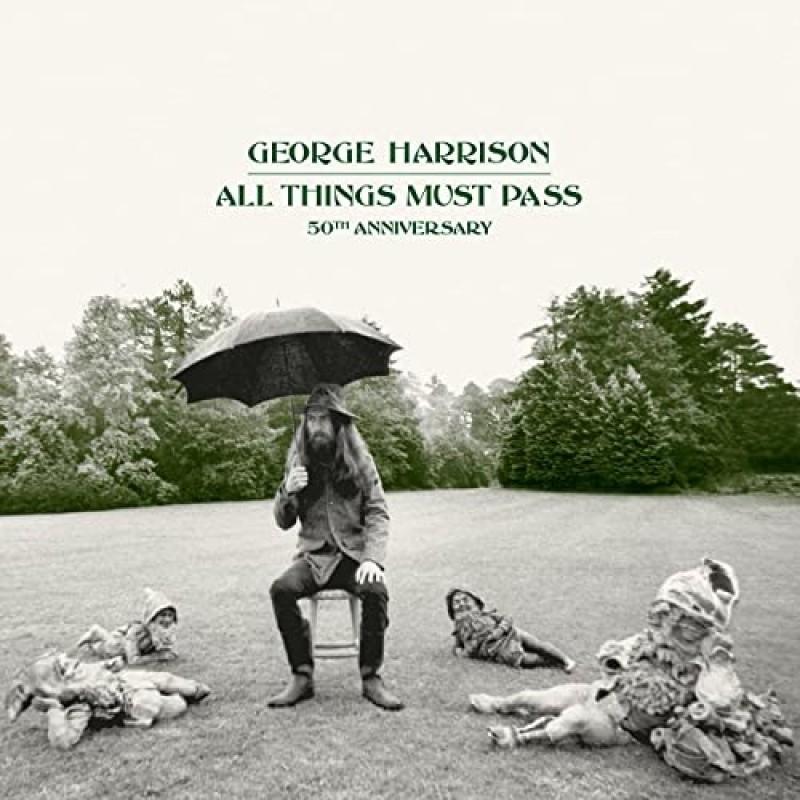 In celebration of the 50th Anniversary, George Harrison’s, All Things Must Pass, is being celebrated with a suite of new releases highlighted by a stunning new mix of the classic album by Grammy Award-winning mixer/engineer Paul Hicks, overseen by executive producer Dhani Harrison.
The 3LP’s (180gm) are contained in a slim box, including a poster and an 8-page insert with photos and notes from Dhani Harrison and Paul Hicks on remixing the album.
$149.99Add to basket ›

END_OF_DOCUMENT_TOKEN_TO_BE_REPLACED

Other You (Clear Vinyl)

Love Will Be Reborn (Vinyl)

Comfort to Me (Vinyl)