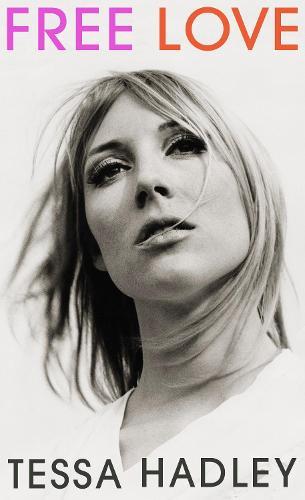 1967. While London comes alive with the new youth revolution, the suburban Fischer family seems to belong to an older world of conventional stability: pretty, dutiful homemaker Phyllis is married to Roger, a devoted father with a career in the Foreign Office. Their children are Colette, a bookish teenager, and Hugh, the golden boy.

But when the twenty-something son of an old friend pays the Fischers a visit one hot summer evening, and kisses Phyllis in the dark garden after dinner, something in her catches fire. Newly awake to the world, Phyllis makes a choice that defies all expectations of her as a wife and a mother. Nothing in these ordinary lives is so ordinary after all, it turns out, as the family’s upheaval mirrors the dramatic transformation of the society around them.
With scalpel-sharp insight, Tessa Hadley explores her characters' inner worlds, laying bare their fears and longings. Daring and sensual, Free Love is a compulsive, irresistible exploration of romantic love, sexual freedom and living out the truest and most meaningful version of our lives.

Tessa Hadley’s fine new novel opens on a late summer evening in comfortable suburban London. It’s 1967. Phyllis Fischer, 40, lives with husband Roger, who fought in World War II and now serves with the Foreign Office, and their children: bookish, disgruntled teen Colette, and Hugh, nine, who charms with eccentricity. Phyllis is dressing, awaiting the arrival of Nicholas – Nicky – Knight, the twentysomething son of friends of Roger, who’s joining them for dinner. His presence at the Fischer’s table is disruptive; he’s abrasive and forthright, critical of politics and the establishment. For Phyllis, Nicky’s revolutionary spirit is infectious, profoundly attractive. Before the night’s end he will change the direction of her life forever.

Hadley, who published her first novel at 46, writes about women’s private lives and the friction sparked when they act on their desires. Her novels have been described as low-key and ‘low-octane’ domestic dramas, and this is at least partly true as a description of Free Love, which is so much more than a story of one woman’s familial discomfort. Phyllis’ desire to break free of the easy contours of her life is rendered patiently, authentically, via a clash of cultures and generations. The 1960s are happening, but Hadley records them in the intimate spectacle of human relationships within four walls, rarely taking it to the streets. The result is no less transformative.

Hadley doesn’t indulge literary trends; she’s attentive to feelings, to the weight of small actions. Her primary interest is characters – what rumbles in their bellies; what pushes them forward; what glues them in place. Free Love shifts the view between all its major players, with wise, razor-sharp observations. Dialogue resonates with the truth that shadows each word these characters use with each other. When I finished reading Free Love I sensed I knew all these people very well, despite the multitude of lies they tell themselves to get by. They feel alive to me. The highest compliment I can give. 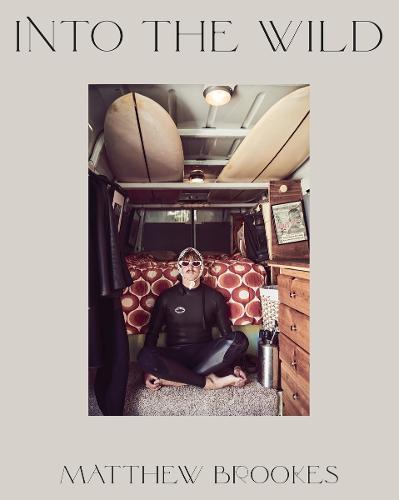 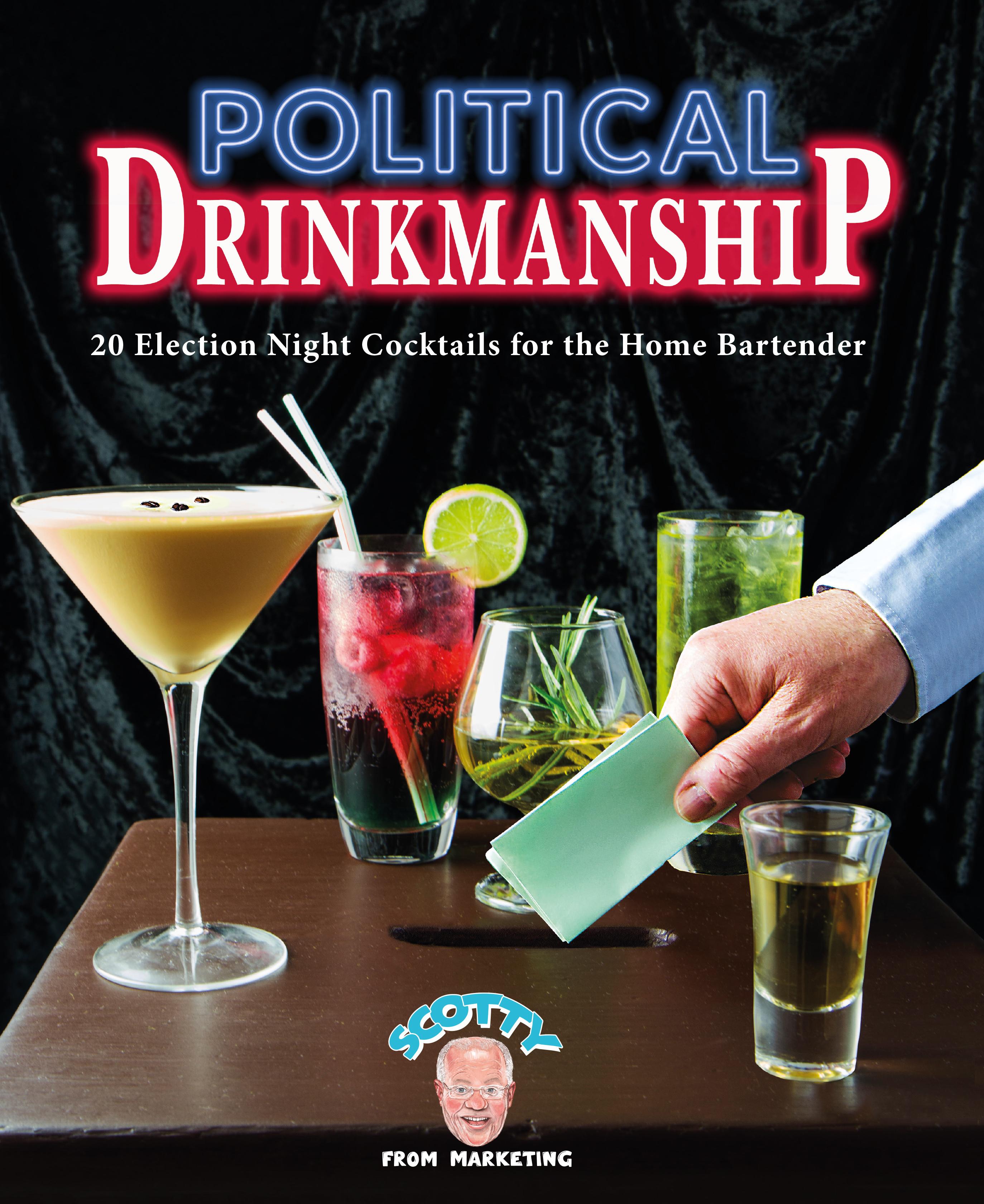 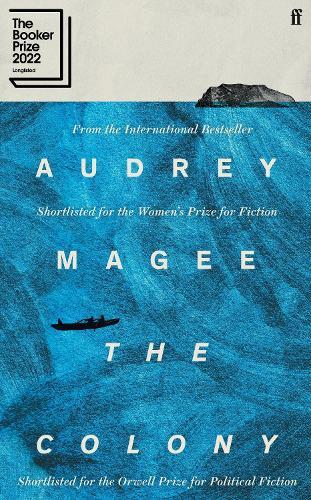 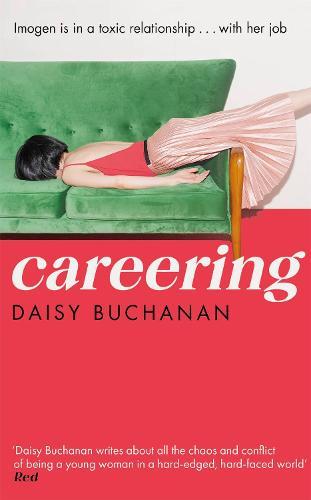 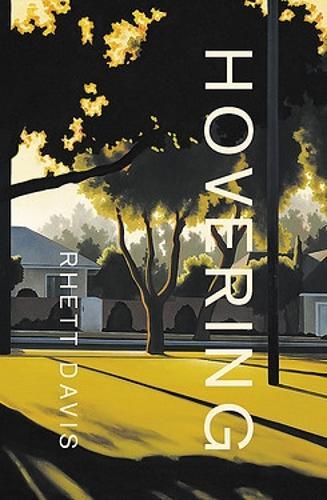 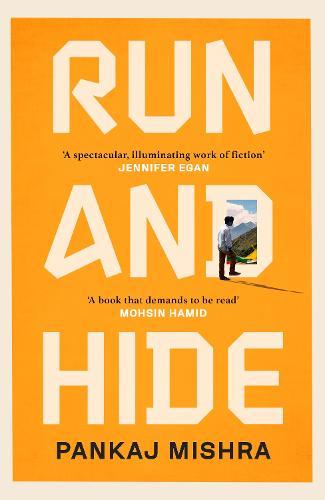 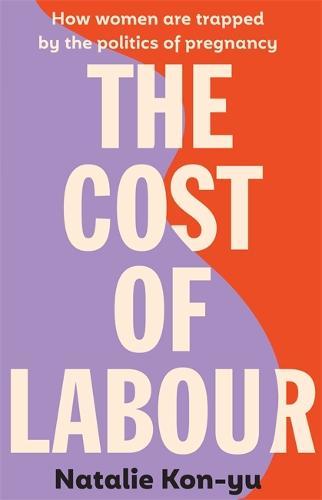