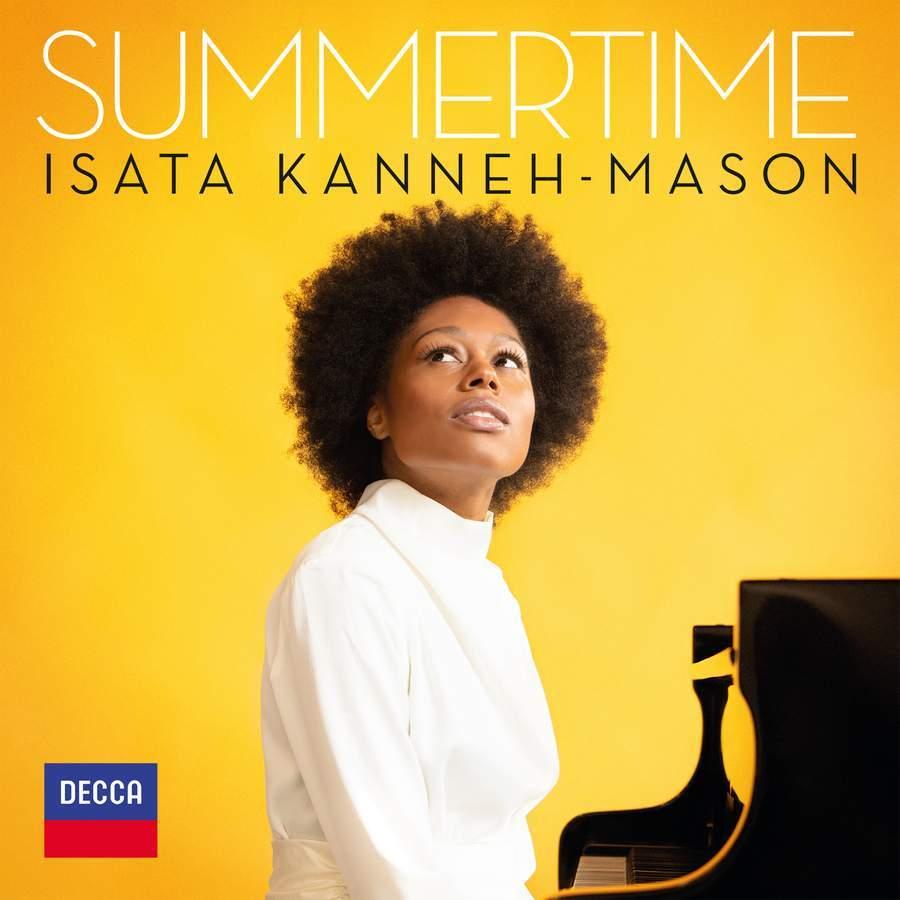 Isata Kanneh-Mason said, “I am delighted to be presenting my second solo album Summertime, which features a rich array of pieces from many of my favourite American classical composers. The Barber ‘Piano Sonata' forms the anchor around which the rest of the album was developed; I fell in love with the piece the first time I heard it, and it’s a real pleasure to have recorded it for Decca. I wanted this album to illustrate the diversity of music in America at that time, and so it was important to me to include the more familiar Gershwin songs, as well as the Samuel Coleridge-Taylor spirituals to which I feel a personal connection.”
Summertime’s diverse programme is centred around Samuel Barber’s ‘Piano Sonata in E-flat minor' which was performed by Vladimir Horowitz, one of Isata Kanneh-Mason’s great musical influences, at its premiere in 1949.
The album includes a world premiere recording of Samuel Coleridge-Taylor’s ‘Impromptu No.2 in B Minor', released 110 years after it was originally published in London, and three of his transcriptions of American spirituals including ‘Sometimes I Feel Like a Motherless Child', released as the first single today. Coleridge-Taylor was inspired by traditional African-American music and sought to integrate it into the classical tradition in the same way as Brahms did with Hungarian folk music, Dvorak with Bohemian music, and Grieg with Norwegian. Coleridge-Taylor came to England from Sierra Leone, mirroring Isata’s mother’s heritage.
$21.99Add to basket ›