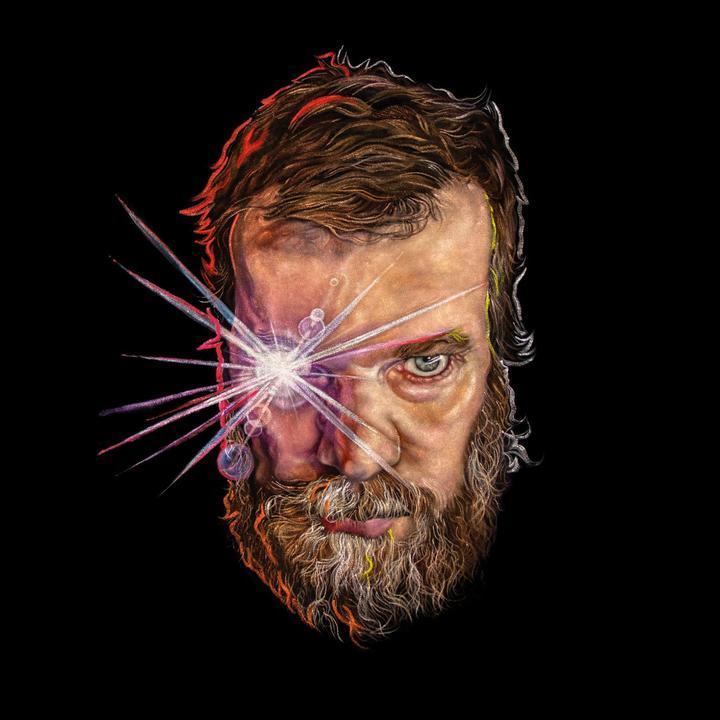 John Grant arrived at the studio to begin recording his fifth solo record, Boy from Michigan, on 1st March 2020. “So, basically right at the beginning of the pandemic nightmare and all throughout the Presidential campaign,” he says. For Grant, lockdown was largely academic. He is insular by nature and removed himself from his native America in 2011, decamping to Iceland. From afar, the US Presidential race loomed large, though, igniting potent memories of the country which shaped John Grant. 2020’s temporary destabilising of world order suits Boy from Michigan’s intent just fine.
Boy from Michigan sets out its stall early in order to fan his lyrical deck wider. The record’s impressive reach builds toward conclusions, where once recriminations and questions lived. Grant knows America well enough to document it in microscopic, painterly detail. The brittle intensity of the early life experiences of a middle-aged man twist stealthily into a broad metaphor for the state of the nation.
A John Grant album always feels like vignettes divined from a tart book of poetry. Boy from Michigan is the author’s shaggy-dog story, a novelistic approach where songs are more like chapters in a leatherbound book bought from a favourite thrift store. “I guess I’m just thinking about where I came from,” he notes, “and what I went into.”
$44.99Add to basket ›