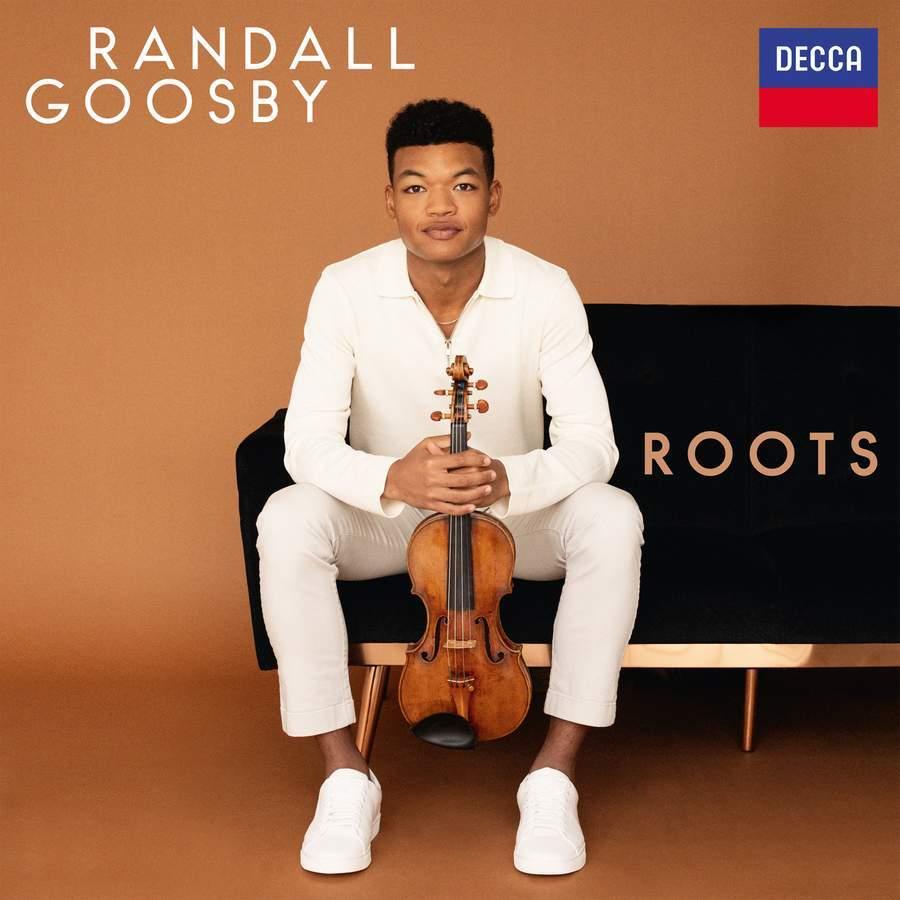 Roots is an exploration of the music written by Black composers and inspired by Black culture. A homage to the pioneering musicians who paved the way for Randall and his generation.
Looking to the future with a specially commissioned piece by young Black composer Xavier Dubois Foley. World premiere recordings of music by Florence Price that was rescued from an abandoned house over half a century after her death.
The Perlman protégé celebrates his own journey and shows young people that music can inspire regardless of background. Produced by 2021 GRAMMY Producer of the Year, David Frost.
$24.99Add to basket ›

END_OF_DOCUMENT_TOKEN_TO_BE_REPLACED 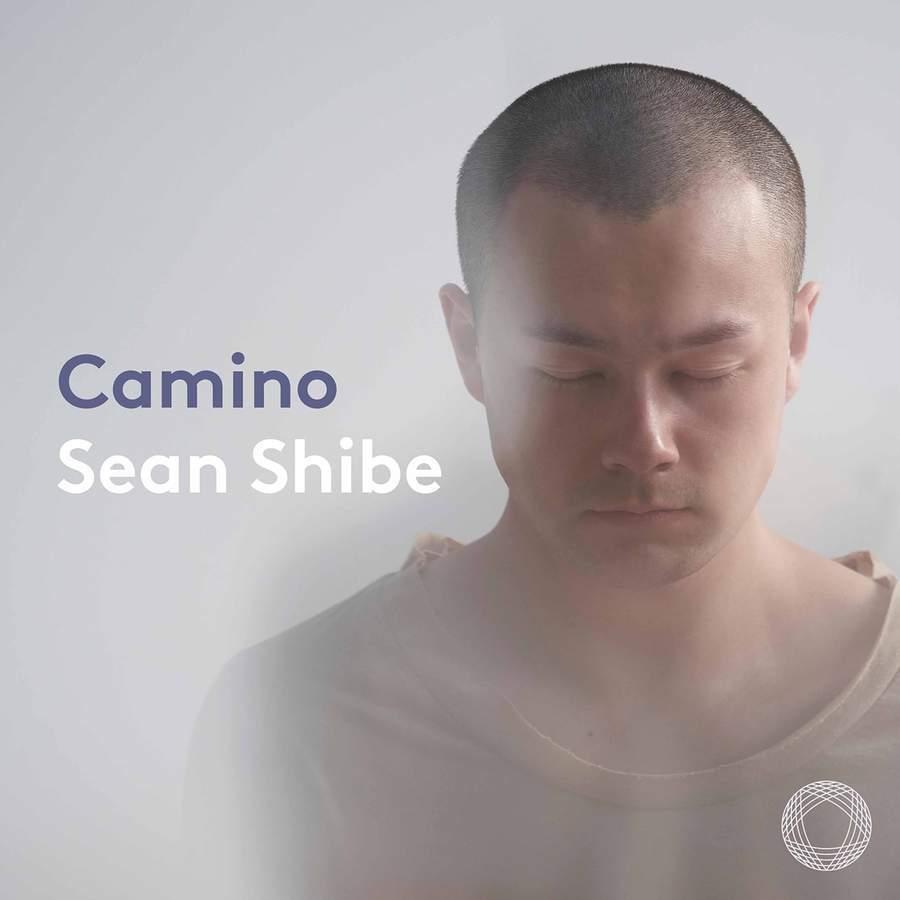 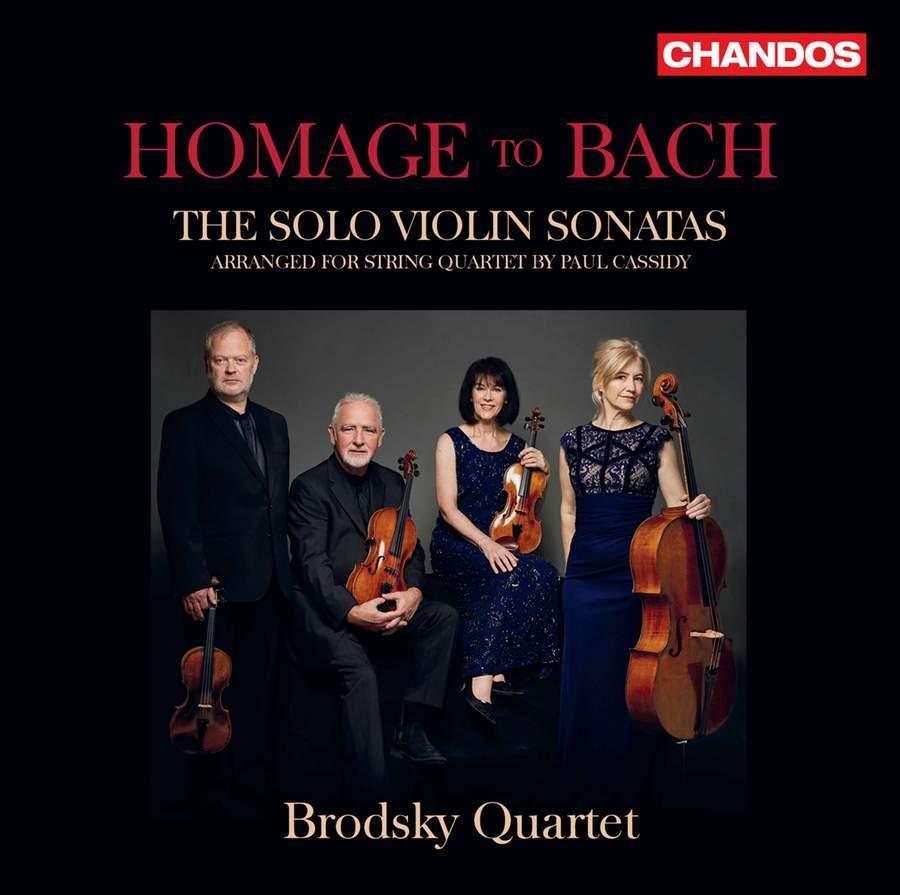 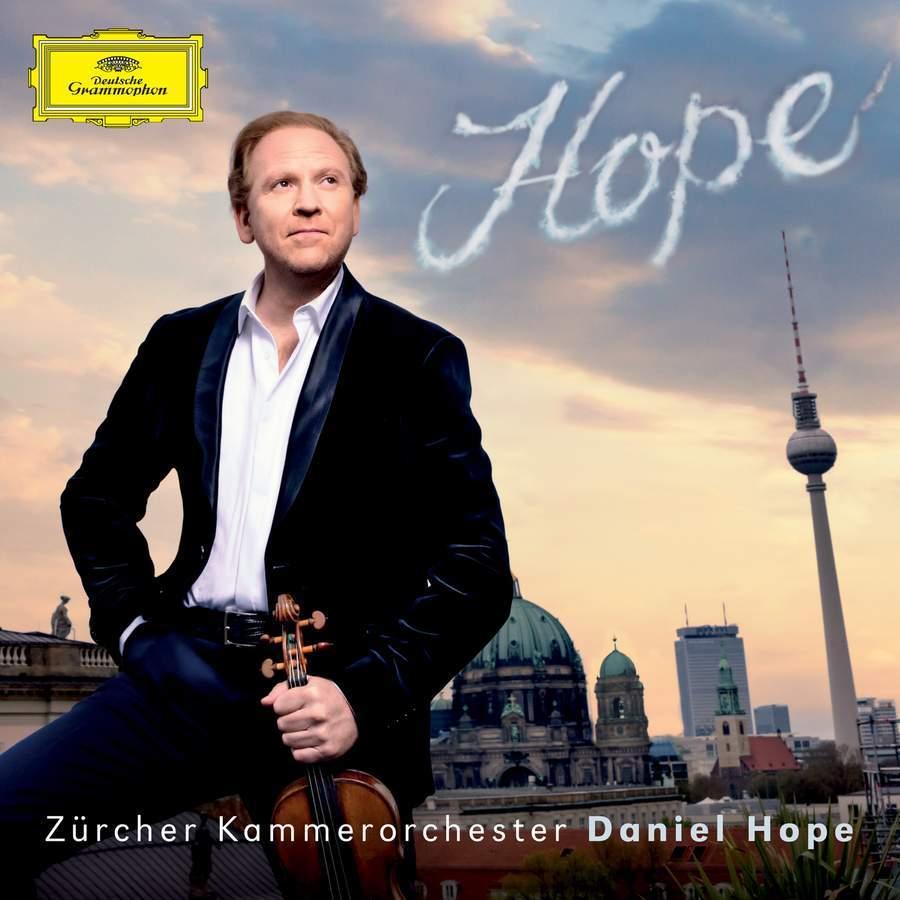 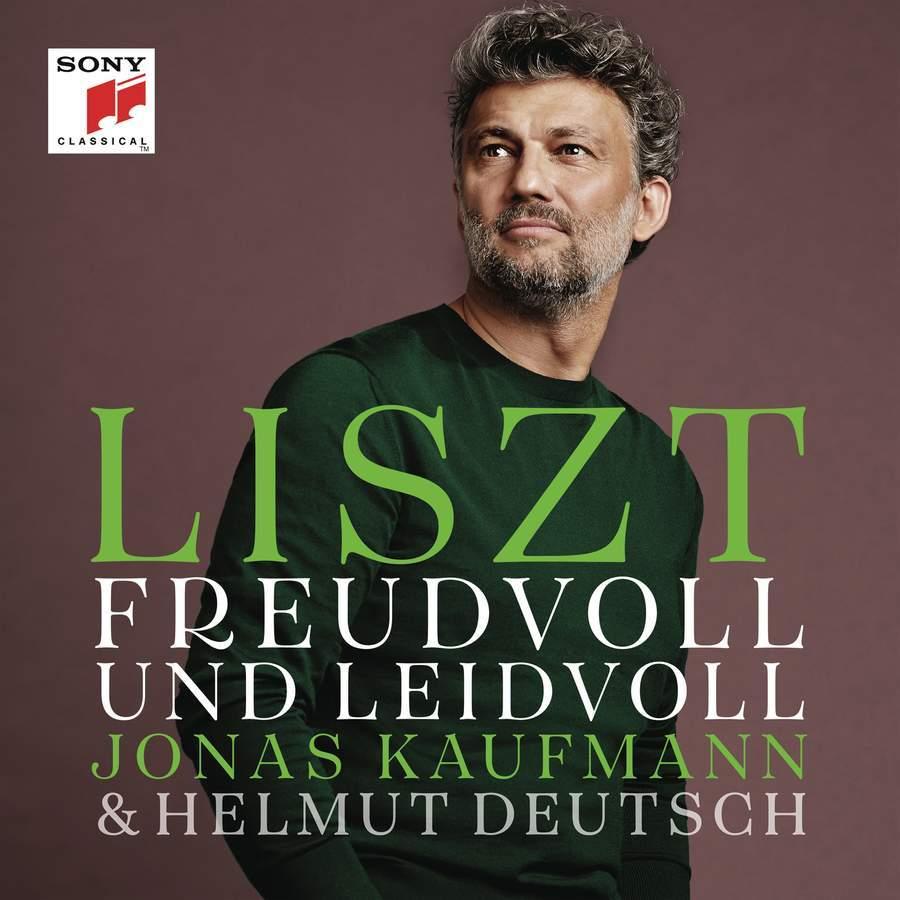 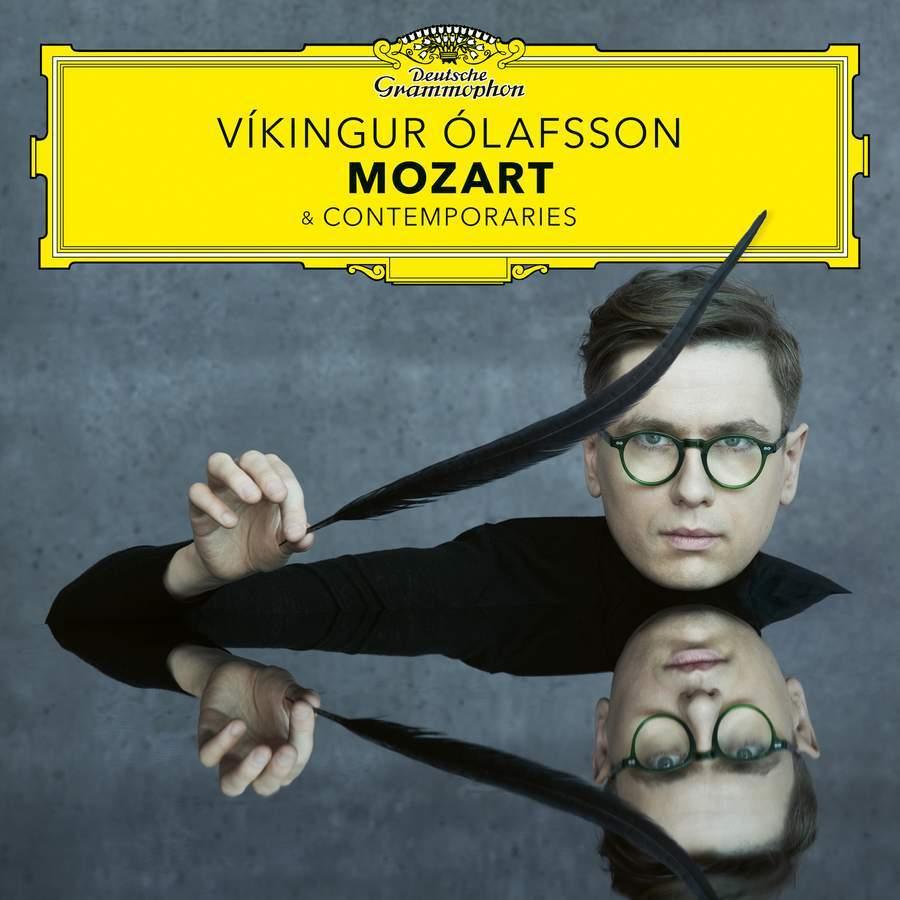 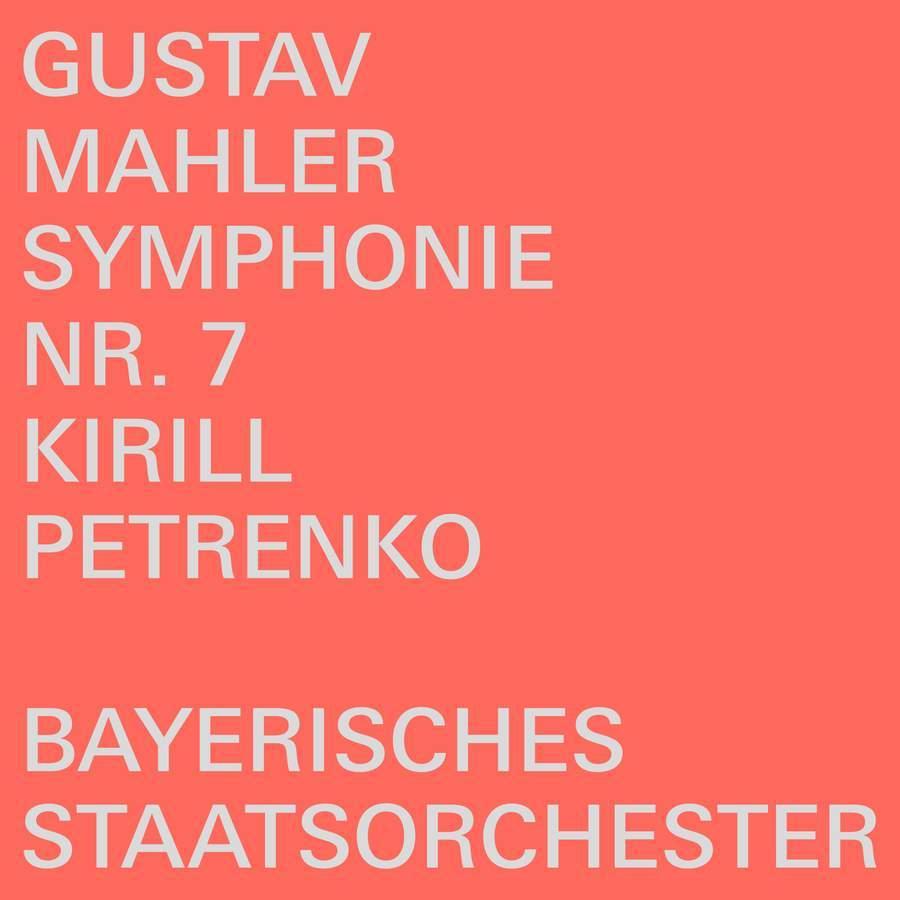 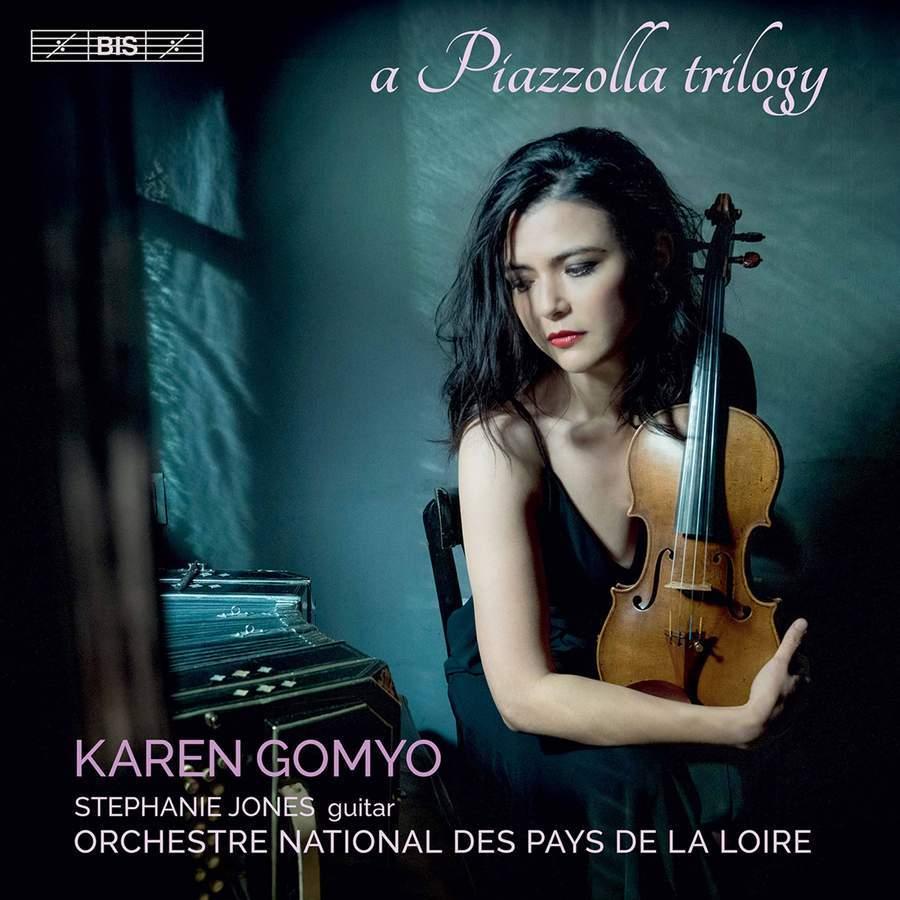 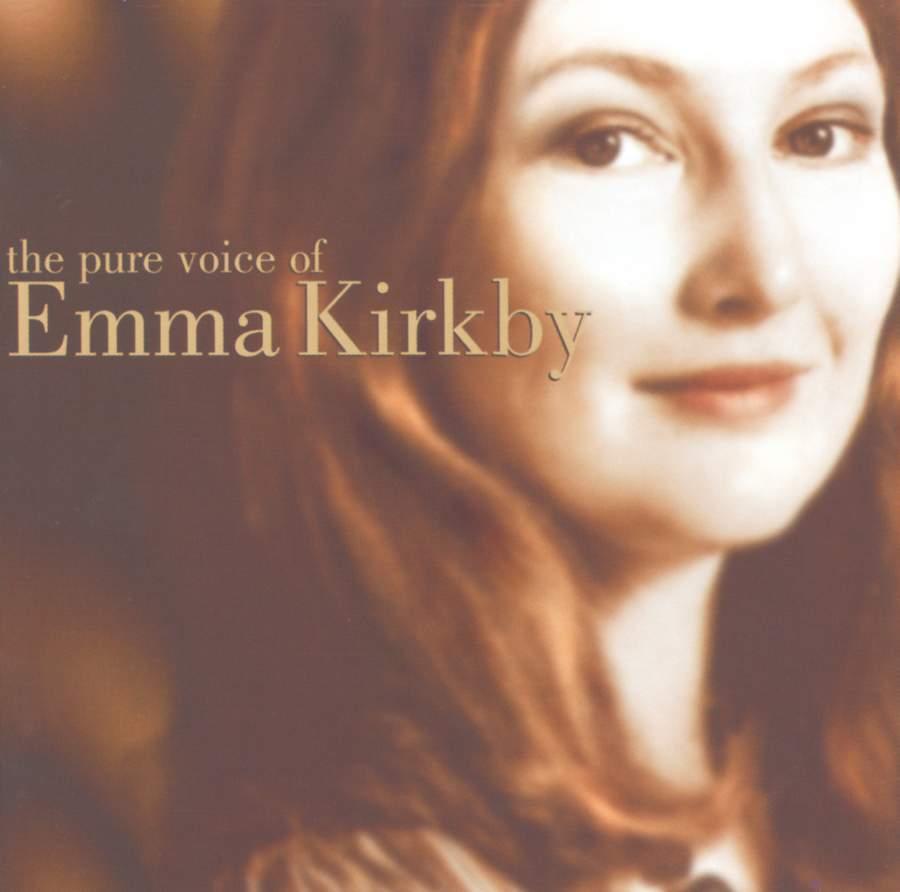 The Pure Voice of Emma Kirkby