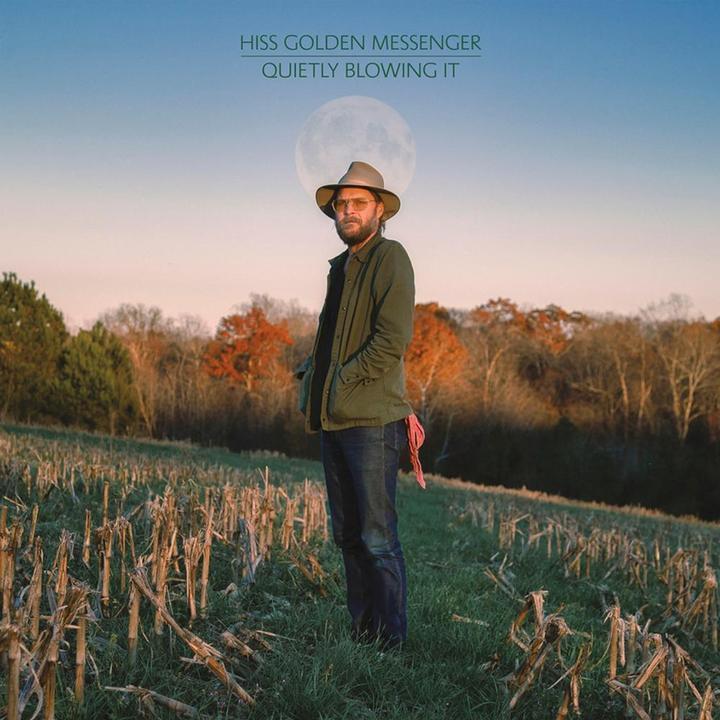 Quietly Blowing It was written and arranged by Taylor in his home studio - his 8' 10' sanctuary packed floor to ceiling with books, records, and old guitars - as he watched the chaotic world spin outside his window. “Writing became a daily routine,” he explains, “and that was a ballast for me. Having spent so much time on the road over the past ten years, where writing consistently with any kind of flow can be tricky, it felt refreshing. And being in my studio, which is both isolated from and totally connected to the life of my family, felt appropriate for these songs.”
Between March and June, Taylor wrote and recorded upwards of two dozen songs - in most cases playing all of the instruments himself - before winnowing the collection down and bringing them to the Hiss band. In July, the group of musicians, with Taylor in the production seat, went into Overdub Lane in Durham, NC, for a week, where they recorded Quietly Blowing It as an organic unit honed to a fine edge from their years together on the road. “We all needed to be making that music together,” he recalls. “We’ve all spent so many years traveling all over the world, but in that moment, it felt cathartic to be recording those particular songs with each other in our own small hometown.”
$39.99Add to basket ›