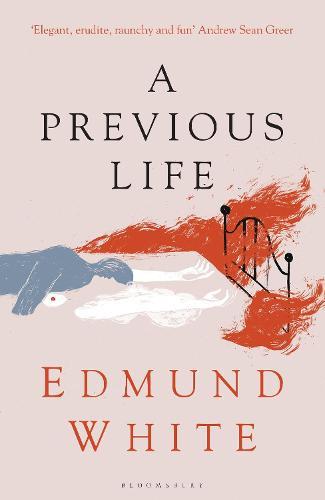 Sicilian aristocrat and musician Ruggero, and his younger American wife, Constance, agree to break their marital silence and write their Confessions. Until now they had a ban on speaking about the past, since transparency had wrecked their previous marriages. As the two take turns reading the memoirs they’ve written about their lives, Constance reveals her multiple marriages to older men, and Ruggero details the affairs he’s had with men and women across his lifetime - most importantly his passionate affair with the author Edmund White.

A searing, scintillating take on physical beauty and its inevitable decline, A Previous Life pushes for a broader understanding of sexual orientation and explores the themes of love and age through numerous eyes, hearts and minds.
Delightful, irreverent, and experimental, A Previous Life proves once more why White is considered a master of American literature.
$29.99Add to basket ›