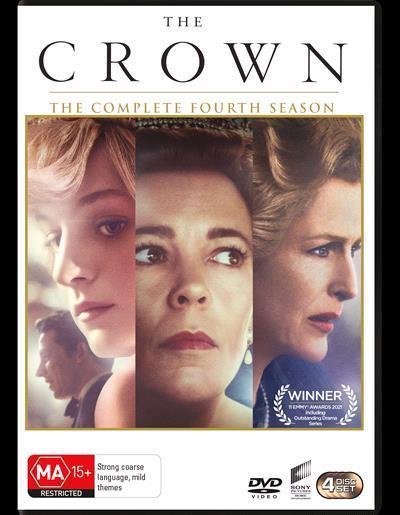 The Crown season 4 DVD is the complete 2020 season starring Olivia Colman as the Queen, Emma Corrin as Diana Spencer and Gillian Anderson as Margaret Thatcher.
As Queen Elizabeth welcomes Britain’s first woman prime minister and Charles meets a young Diana Spencer, an IRA attack brings tragedy to the royal family.
Margaret Thatcher visits Balmoral but has trouble fitting in with the royal family, while Charles finds himself torn between his heart and family duty.
After Charles proposes, Diana moves into Buckingham Palace and finds her life filled with princess training, loneliness and Camilla Parker Bowles.
$39.95Add to basket ›

END_OF_DOCUMENT_TOKEN_TO_BE_REPLACED 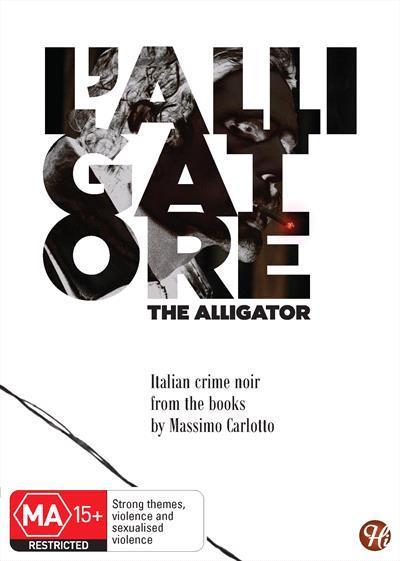 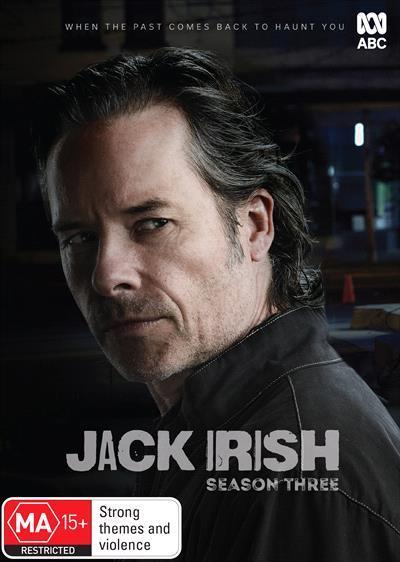 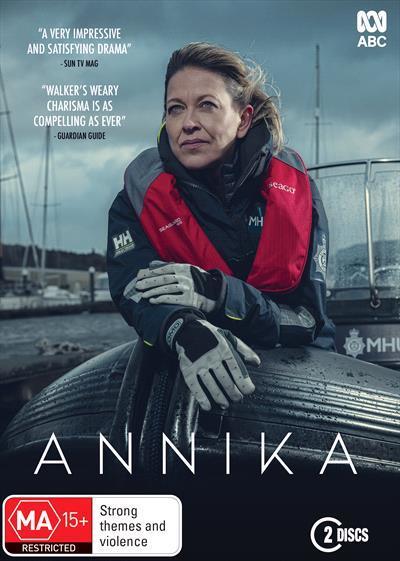 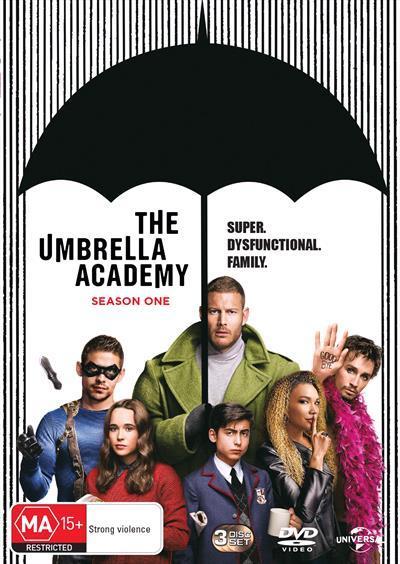 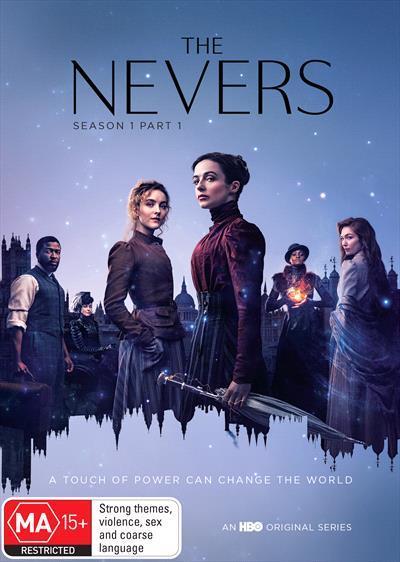 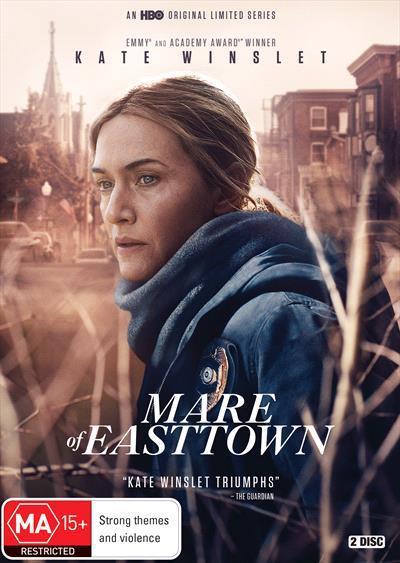 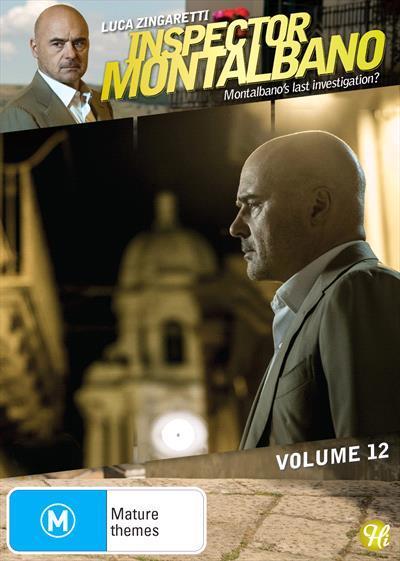