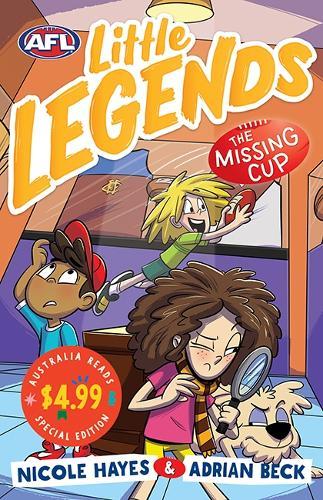 The Little Legends are back in an extra-time, extra-fun adventure to celebrate Australia Reads! Little Legends follows Oz, Ellie and Sanjay Little, star players for the Fresca Bay Falcons, on a series of hilarious and action-packed adventures that celebrate the great game of Australian Rules. When the Falcons win a prestigious lightning footy tournament, they receive a cup to commemorate the occasion. The tournament is in its 100th year, and the special cup is set to be displayed at the MCG sports museum. The Falcons are invited to the grand unveiling, but as the curtain drops, the cup is missing! It’s up to Ellie, Oz and Sanjay to figure out where it went … and discover what other secrets the mighty MCG holds. Perfect for fans of Tiny Timmy, Real Pigeons and Weirdo, Little Legends is the only official AFL junior fiction series. It’s packed with fun and will entertain footy-mad kids for hours!

END_OF_DOCUMENT_TOKEN_TO_BE_REPLACED 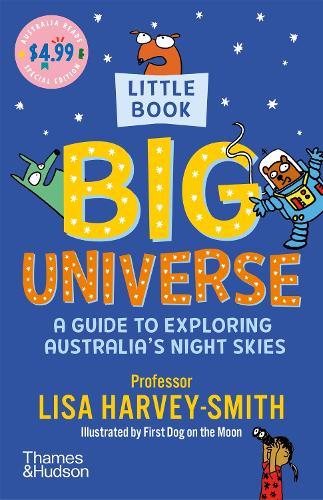 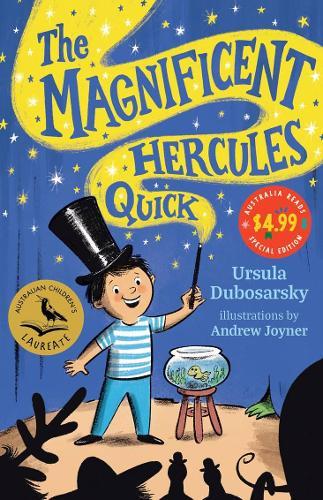 An Australia Reads exclusive story about a boy who does a series of odd jobs for his eccentric neighbours, from the current Australian Children's Laureate and the bestselling creators of The Terrible Plop. 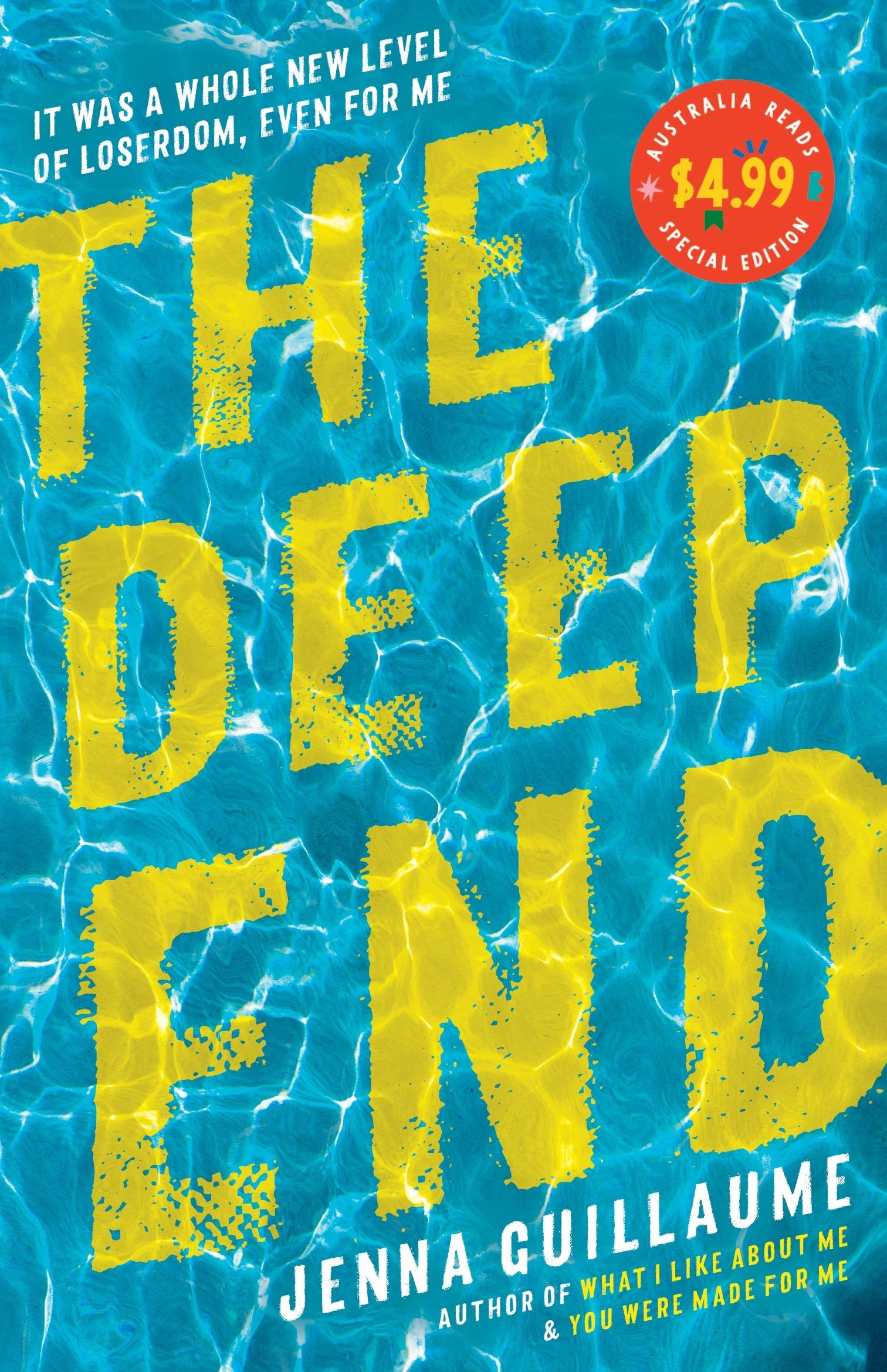 It was a new level of loserdom, even for me 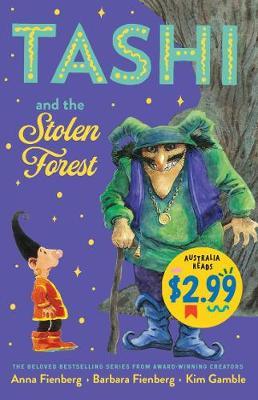 In this Australia Reads exclusive story, can Tashi use Much-to-Learn's spell to outsmart the Wicked Baron and stop the old forest from disappearing? 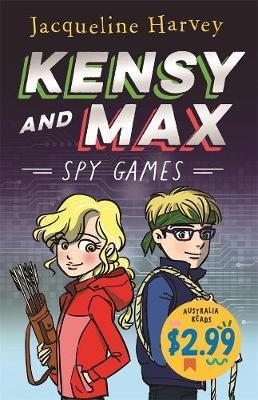