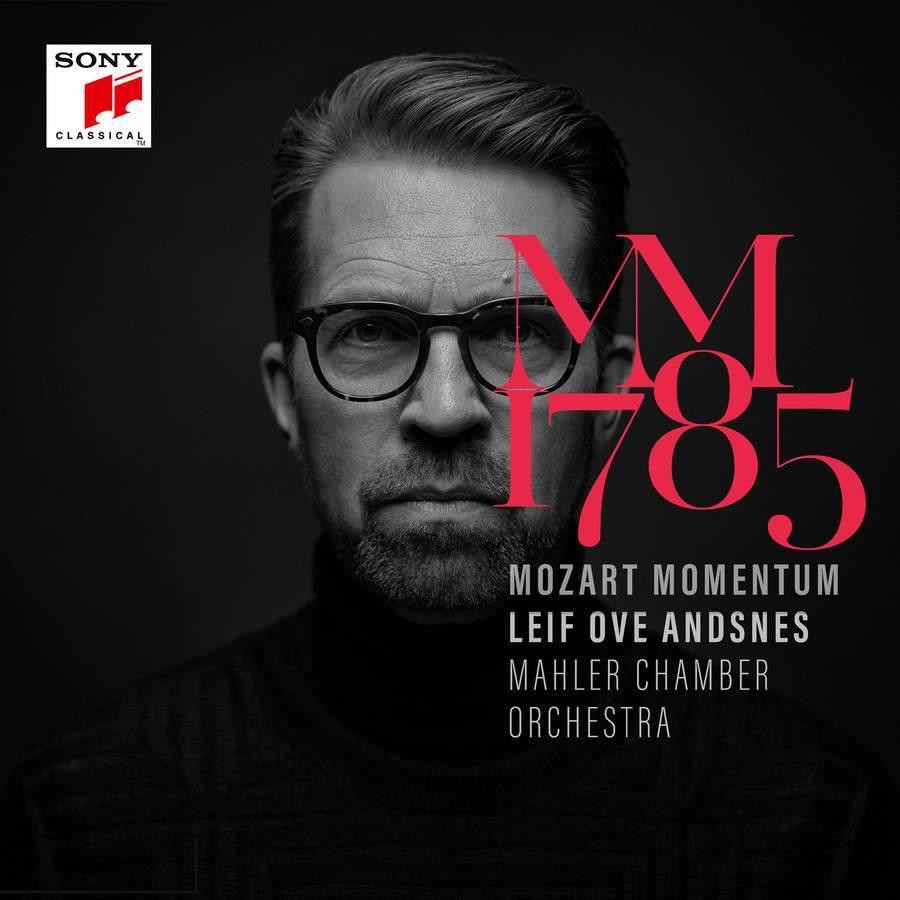 Mozart’s creative power literally exploded in the Viennese years 1785 and 1786 - Leif Ove Andsnes investigates this phenomenon in his project Mozart Momentum, together with the Mahler Chamber Orchestra.

‘When you notice how quickly Mozart developed in the early years of the 1780s, you ask yourself: How did this happen? And what happened? It’s about the dynamism of his creativity in precisely this time,’ says Leif Ove Andsnes about the concept of Mozart Momentum. In the following four works, Mozart tested the concert form to its limits and made further emotional demands on his Viennese subscribers: ‘There was new creative energy in the air,’ says Andsnes ‘and to have tried out new techniques. I don’t know any music that offers such emotional diversity.’
Mozart Momentum - 1785 is the first of two releases exploring those especially remarkable years. It includes Piano Concertos nos 20-22, the Piano Quartet in G minor, Masonic Funeral Music and Fantasia in C minor for solo piano.
In 1781, aged 25, Mozart made the bold move of going freelance as a musician and composer. Within a couple of years he had established himself as one of the most famous musicians in Vienna but by 1785 he had competition on his doorstep. As more and more talented composers and musicians arrived in the city, freelancers like Mozart had to become ever more inventive to distinguish themselves and win over the public’s affection. It was in these two years - 1785 and 1786 - that Mozart’s musical imagination flourished like never before.
$34.99Add to basket ›