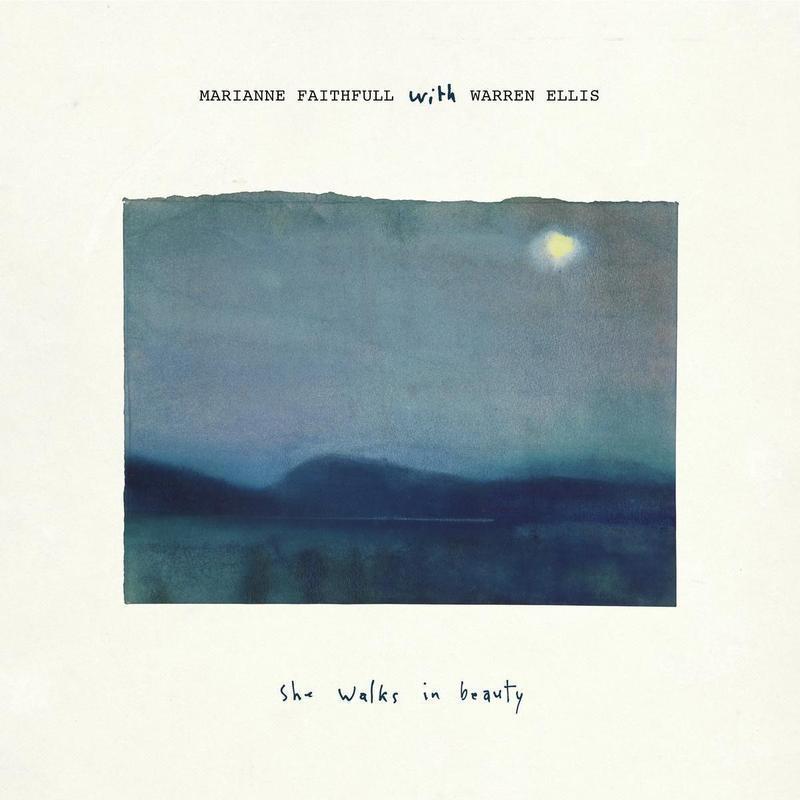 With She Walks in Beauty Marianne Faithfull, with composer and multi-instrumentalist Warren Ellis, releases one of the most distinctive and singular albums of her long, extraordinary life and career.
It was recorded just before and during the first Covid-19 lockdown - during which Marianne herself became infected and almost died of the disease - with musical friends and family including not only composer Warren Ellis but Nick Cave, Brian Eno, cellist Vincent Ségal and producer-engineer Head. She Walks in Beauty fulfils Faithfull’s long-held ambition to record an album of poetry with music.
The album sees her recite the 19th-century British Romantic poets and is named after Lord Byron’s portrait of infatuation, She Walks in Beauty and features three poems by Keats, two apiece from Shelley, Wordsworth and Byron, and one each from Thomas Hood and Alfred Lord Tennyson.
$54.99Add to basket ›

END_OF_DOCUMENT_TOKEN_TO_BE_REPLACED

Other You (Clear Vinyl)

Love Will Be Reborn (Vinyl)

Begin to Look Around (Vinyl)