In June, 1954, eighteen-year-old Emmett Watson is driven home to Nebraska by the warden of the juvenile work farm where he has just served fifteen months for involuntary manslaughter.

With his mother long gone, his father recently deceased, and the family farm foreclosed upon by the bank, Emmett plans to pick up his eight-year-old brother Billy and head to California to start a new life.
But when the warden drives away, Emmett discovers that two friends from the work farm have stowed away in the trunk of the warden’s car. They have a very different plan for Emmett’s future, one that will take the four of them on a fateful journey in the opposite direction - to New York City.
Bursting with life, charm, richly imagined settings and unforgettable characters, The Lincoln Highway is an extraordinary journey through 1950s America from the pen of a master storyteller.

It’s 1954 and Emmett has just returned home from a stint in a juvenile prison. The bank is foreclosing on the family’s Nebraskan farm after his father’s death, and Emmett plans to pack up his little brother Billy and head east, believing they can start a new life in Texas. He is determined not to follow in the footsteps of their hapless father, and he knows he can never make another mistake like the one that sent him away.

Eight-year-old Billy has a different plan. He thinks following their mother to California via the Lincoln Highway in his brother’s blue Studebaker is the path they must follow. Billy has a book – one he’s read 24 times now – full of ‘Heroes, Adventurers and Other Intrepid Travellers’, and he knows you can’t let anything stop you from getting to where you are destined to be.

The arrival of two of Emmett’s fellow inmates soon lays waste to their best laid plans. Instead of travelling east, the three young men and Billy head west. At first, Emmett thinks he can just drop off their companions along the way. But the charming Duchess is pure trouble, and even mild-mannered addict Wooley has his own particular destination in mind. One epic adventure is about to begin.

Five years after the publication of A Gentleman in Moscow, Amor Towles returns with a vastly different novel. Nostalgic and authentic in the tradition of John Steinbeck, the deeply moving journey that is The Lincoln Highway is unforgettable. Despite being so young, each character carries their own burdens and tries to hide their scars, endearing themselves to the reader from the very beginning. Steinbeck himself said a book is ‘one of the very few authentic magics our species has created’; if so, Towles is an absolute magician. 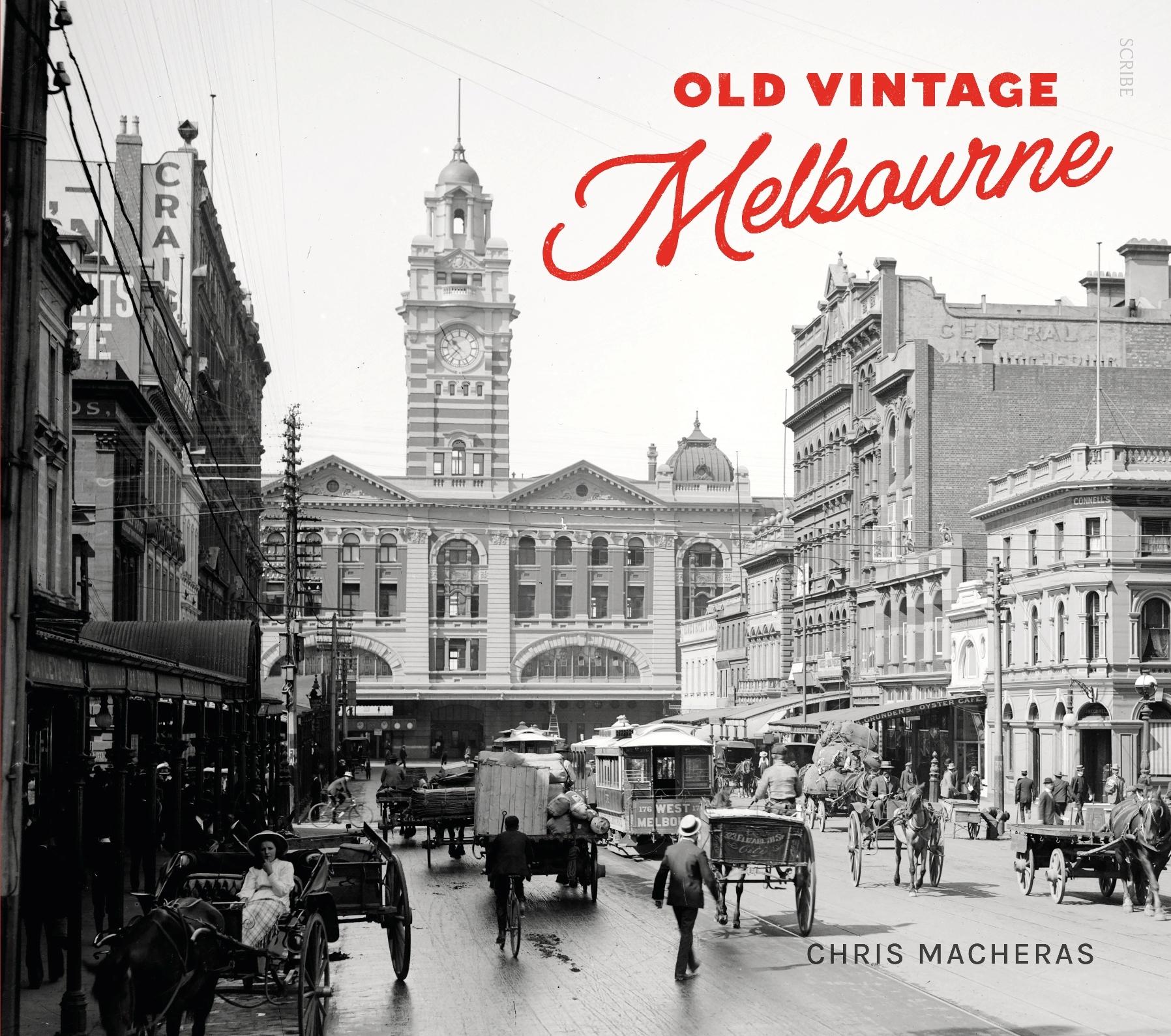 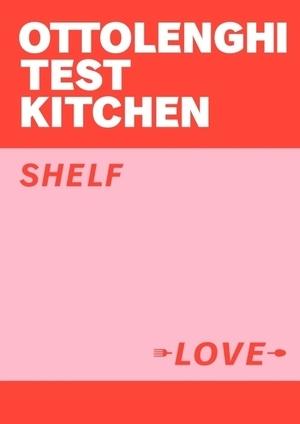 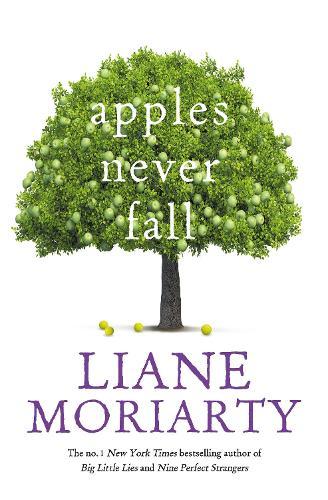