LOOK UP AT THE SKY -   WHO IS THAT DARING HERO FLOATING BY? IT’S … BATPIG!

Gary Yorkshire was your perfectly average, fuzzy pink pig who loved eating tasty sandwiches, playing video games and hanging out with his friends Carl the fish and Brooklyn the bat.
Now, he’s an unstoppable super-swine hero who boldly fights for justice - from catching litterers to defeating powerful supervillains intent on destruction.

Will Batpig prevail?   And will he find a suitable spandex costume to flatter his rear end?

Things aren’t exactly going well for Batpig. He’s strapped to a rocket that’s headed for the sun. If he can’t break free he is going to fry! This is the thrilling opening scene where we first meet our hero. Gary was a normal sandwich-eating, apartment-dwelling city pig until his friend Brooklyn, a bat, bit him on the nose during a game of cards. Suddenly Gary has powers: super strength! Levitation! Telekinesis! With a cape, a superhero name and a couple of flying lessons, Gary’s origin story is complete. Naturally our hero comes up against some baddies, so enter a giant lizard and a mad butcher (extra scary for pigs). Friendship is the real hero of this book though; no pig is an island, and Gary learns he is lucky to have friends he can call on, even Carl, a loudmouth fish who stays damp by spending time in toilet bowls.

Split into three easily digestible adventure stories, Batpig is hilarious and heartwarming. Luckily it’s also the first in a series with the second book coming in 2022. Highly recommended for ages 7 to 11.

Kim Gruschow is a bookseller at Readings St Kilda.

END_OF_DOCUMENT_TOKEN_TO_BE_REPLACED 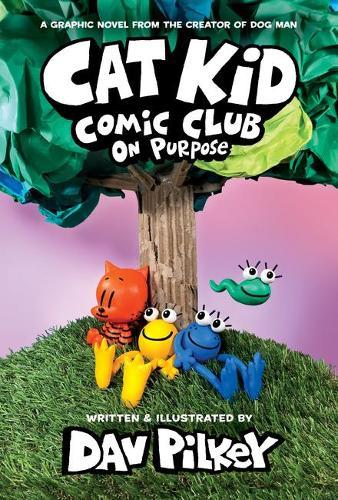 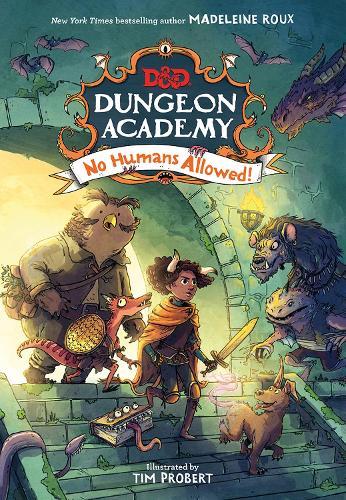 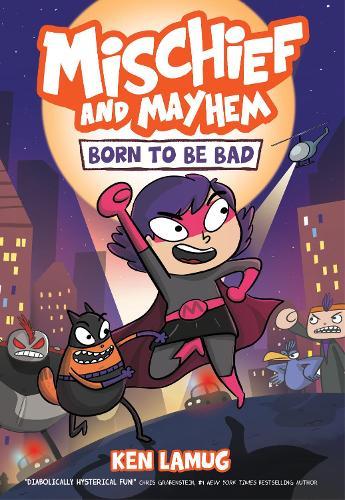 Born to be Bad (Mischief and Mayhem #1) 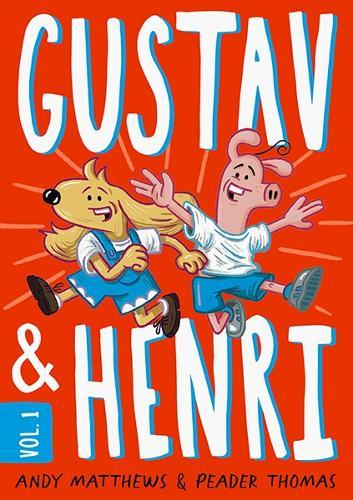 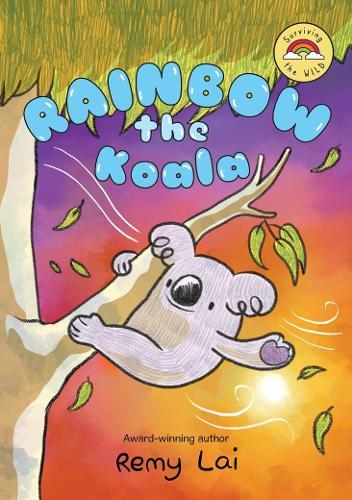 Rainbow the Koala: Surviving the Wild 1 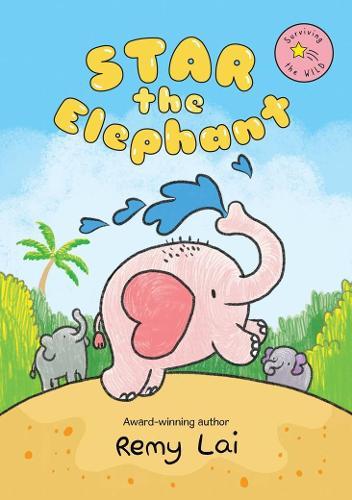 Star the Elephant: Surviving the Wild 2 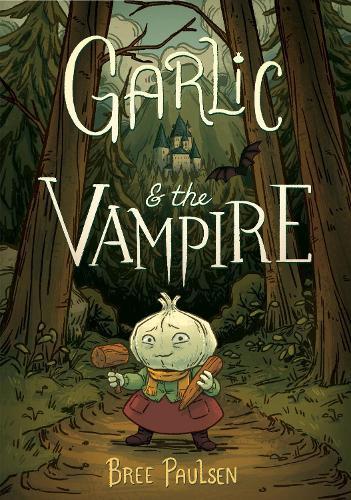 Garlic and the Vampire 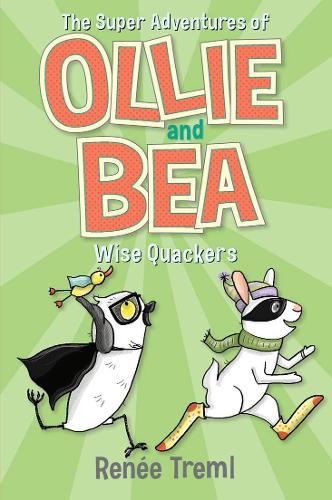 Wise Quackers: The Super Adventures of Ollie and Bea 3

END_OF_DOCUMENT_TOKEN_TO_BE_REPLACED 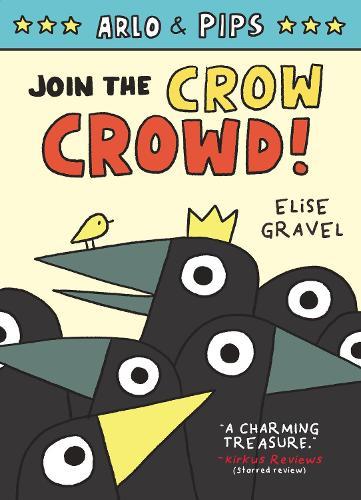 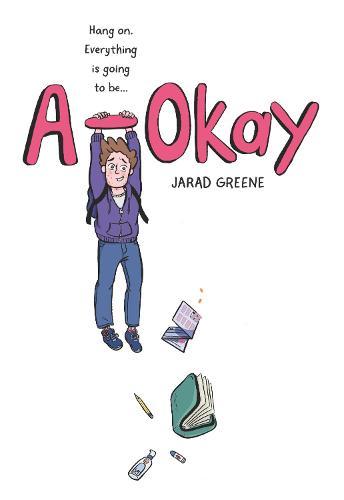 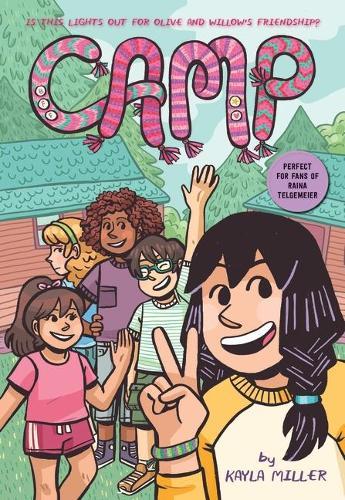 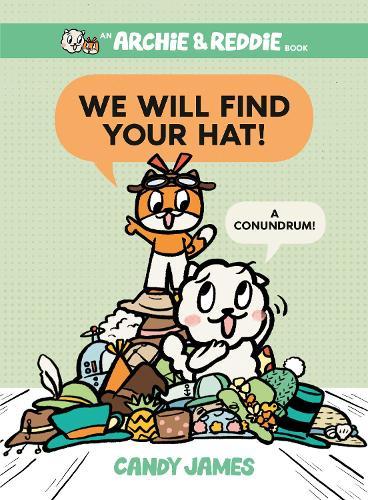 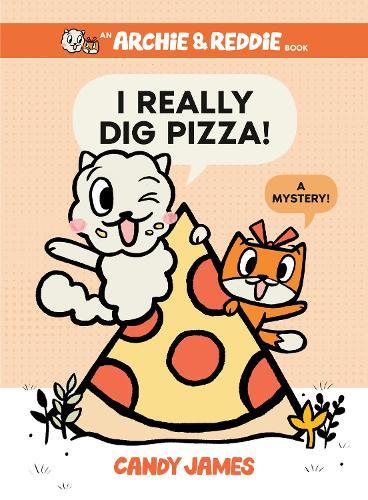 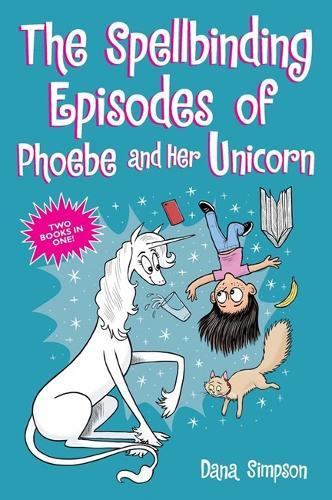 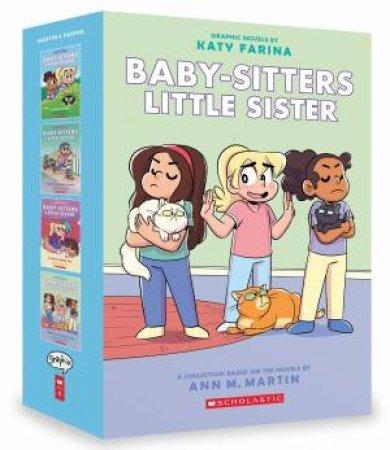