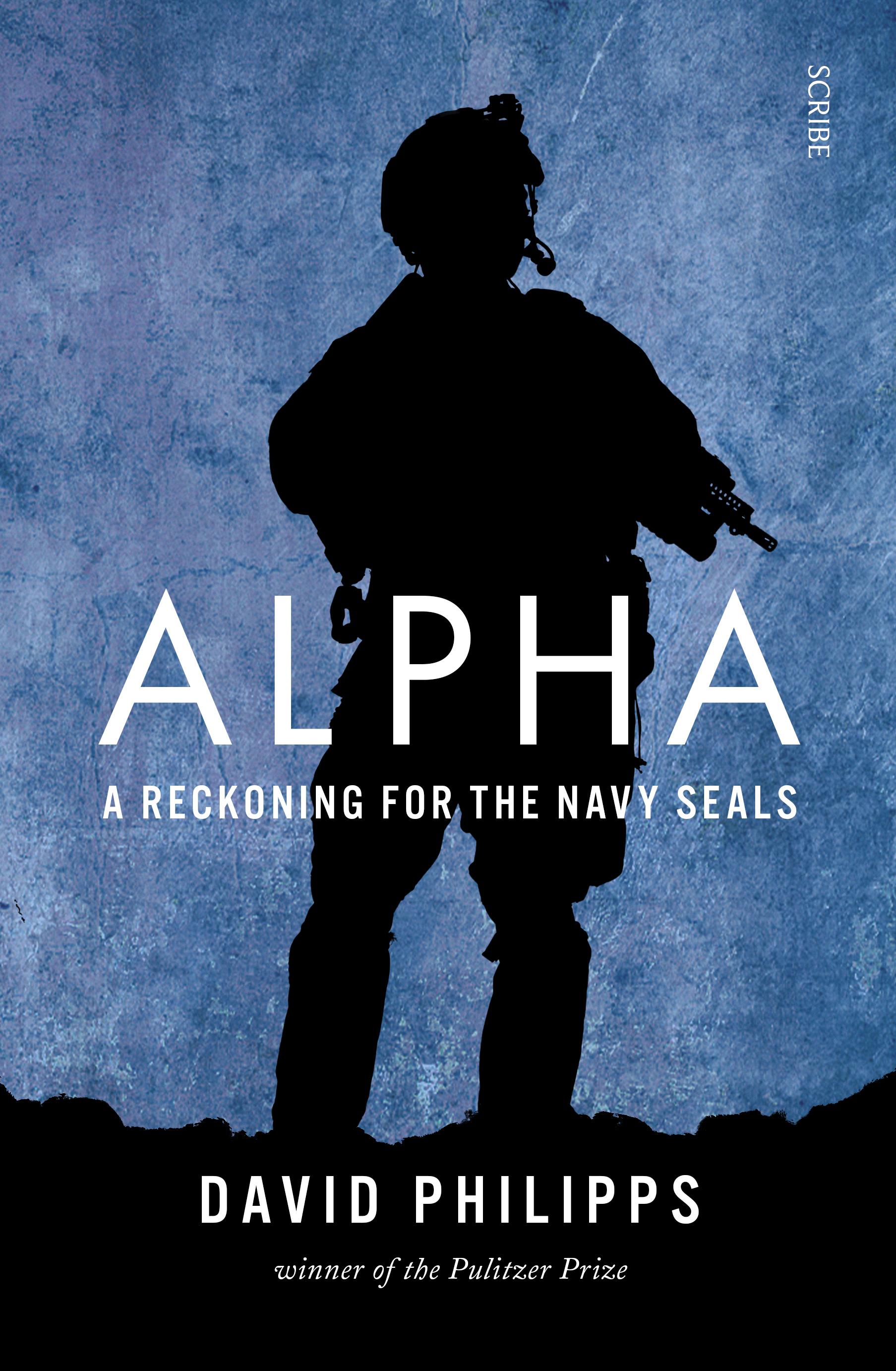 A Pulitzer Prize-winning reporter uncovers the story of the shocking rise and fall of a decorated Navy SEAL accused of war crimes, the fellow SEALs who turned him in, and the court martial that captivated the nation.
After nearly twenty years of military service, Navy SEAL Eddie Gallagher, who was admiringly described by those who served with him as ‘aggressive’, had risen in the elite command teams to the rank of chief petty officer.
But one bright May morning in 2017, Gallagher’s trademark aggression culminated in the death of an unnamed ISIS fighter. Several men in Alpha platoon swore they saw their platoon chief murder the captive in cold blood that morning. Others said they saw no such thing. The revelations that followed when his fellow SEALs turned him in would result in a court-martial that divided his platoon, then the SEALs, the Navy, the Pentagon, the White House, and ultimately the American public.
This is a story about a commando who was inspired to serve his nation, who became addicted to combat, and whose need to prove himself among his peers pushed him to extremes - and about the handful of SEALs who decided that upholding their moral code was more important than perpetuating an insider’s code of silence. But it is also a starkly modern story - one that reveals how pop culture and social media shaped who the sailor was and how he acted, and how the persona he created ultimately found an ally in America’s first reality-television president, Donald Trump.
$35.00Add to basket ›