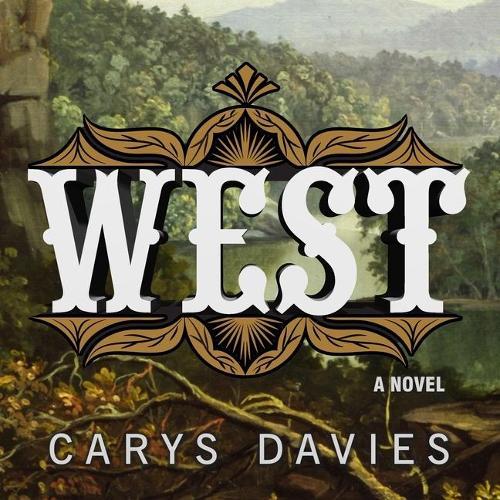 When widowed mule breeder Cy Bellman reads in the newspaper that colossal ancient bones have been discovered in the salty Kentucky mud, he sets out from his small Pennsylvania farm to see for himself if the rumors are true: that the giant monsters are still alive and roam the uncharted wilderness beyond the Mississippi River. Promising to write and to return in two years, he leaves behind his daughter, Bess, to the tender mercies of his taciturn sister and heads west. With only a barnyard full of miserable animals and her dead mother’s gold ring to call her own, Bess, unprotected and approaching womanhood, fills lonely days tracing her father’s route on maps at the subscription library and waiting for his letters to arrive. Bellman, meanwhile, wanders farther and farther from home, across harsh and alien landscapes in reckless pursuit of the unknown. From Frank O'Connor Award winner Carys Davies, West is a spellbinding and timeless epic-in-miniature, an eerie parable of the American frontier, and an electric monument to possibility.