A Calling for Charlie Barnes 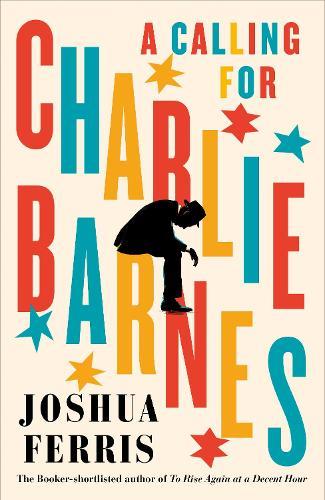 A Calling for Charlie Barnes

From the Booker-shortlisted author comes a poignant novel about fathers, sons and the embers of the American dream.
Charlie Barnes is a father, small-business owner, con-man, and failure. At sixty-eight and on his fifth marriage, he is facing the end of his life - which is good a time as any for a reckoning. It’s down to Charlie’s son, Jake Barnes, to write his father’s story. What have his father’s desperate dreams amounted to? If Charlie’s life was a series of fantasies, then how is it possible for his son to tell the truth about him? And will Jake have to confront the fact that in their ambitions, and their delusions, they might not be so different after all?
Joshua Ferris’s new novel is both a profoundly tender portrait of a man whose downfall is his desperate need to be loved, and a witty portrayal of a life lost in the American dream.
$32.99Add to basket ›