The Art of More: How Mathematics Created Civilisation 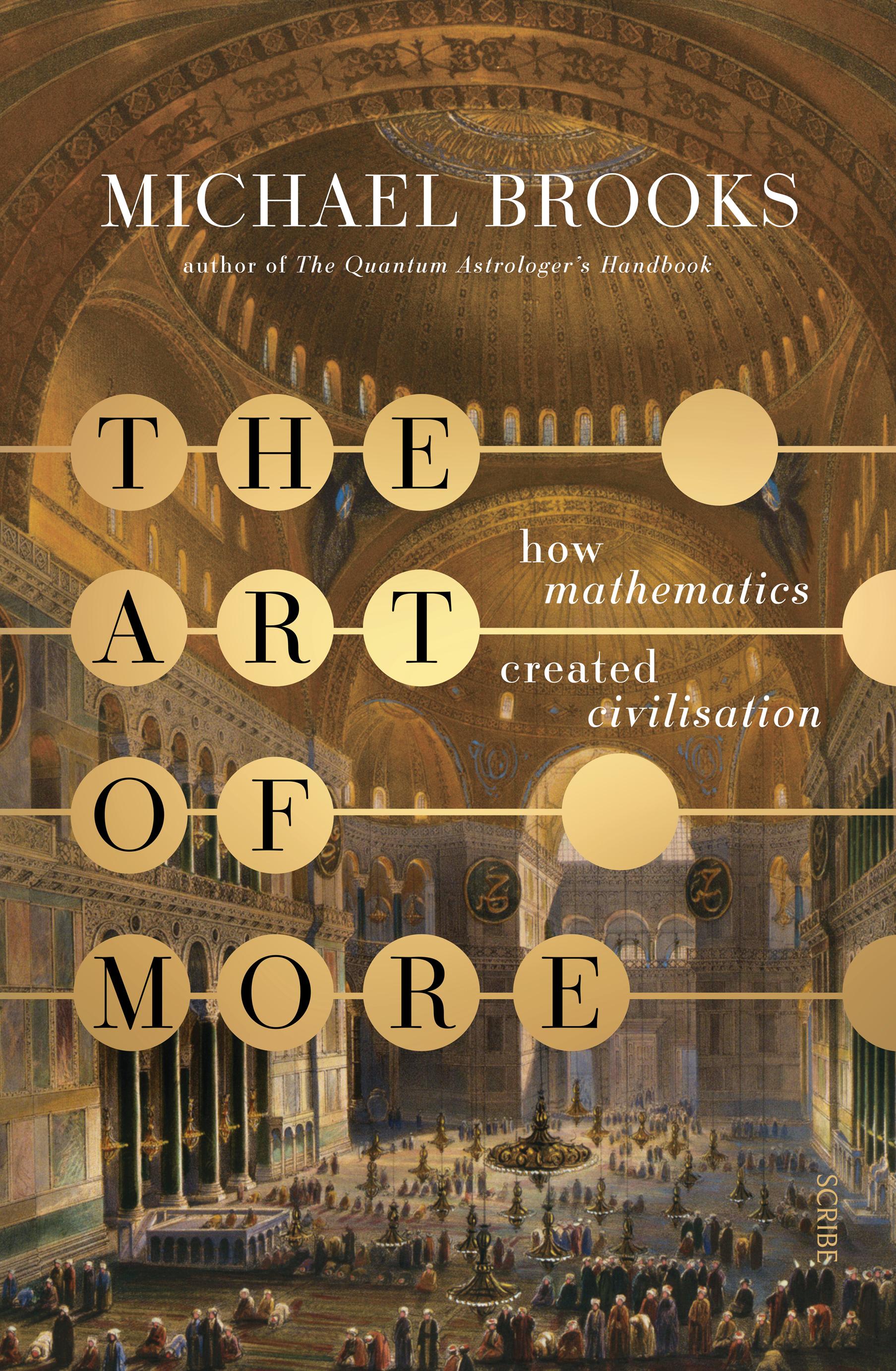 The Art of More: How Mathematics Created Civilisation

1, 2, 3 … ? The human brain isn’t wired for maths; beyond the number 3, it just sees ‘more'. So why bother learning it at all?
You might remember studying geometry, calculus, and algebra at school, but you probably didn’t realise - or weren’t taught - that these are the roots of art, architecture, government, and almost every other aspect of our civilisation. The mathematics of triangles enabled explorers to travel far across the seas and astronomers to map the heavens. Calculus won the Allies the Second World War and halted the HIV epidemic. And the mysterious Pi is one of the essential building blocks of the 21st century.
From ancient Egyptian priests to the Apollo astronauts, and Babylonian tax collectors to the MIT professor who invented juggling robots, join Michael Brooks and his extraordinarily eccentric cast of characters in discovering how maths shaped the world.
$32.99Add to basket ›