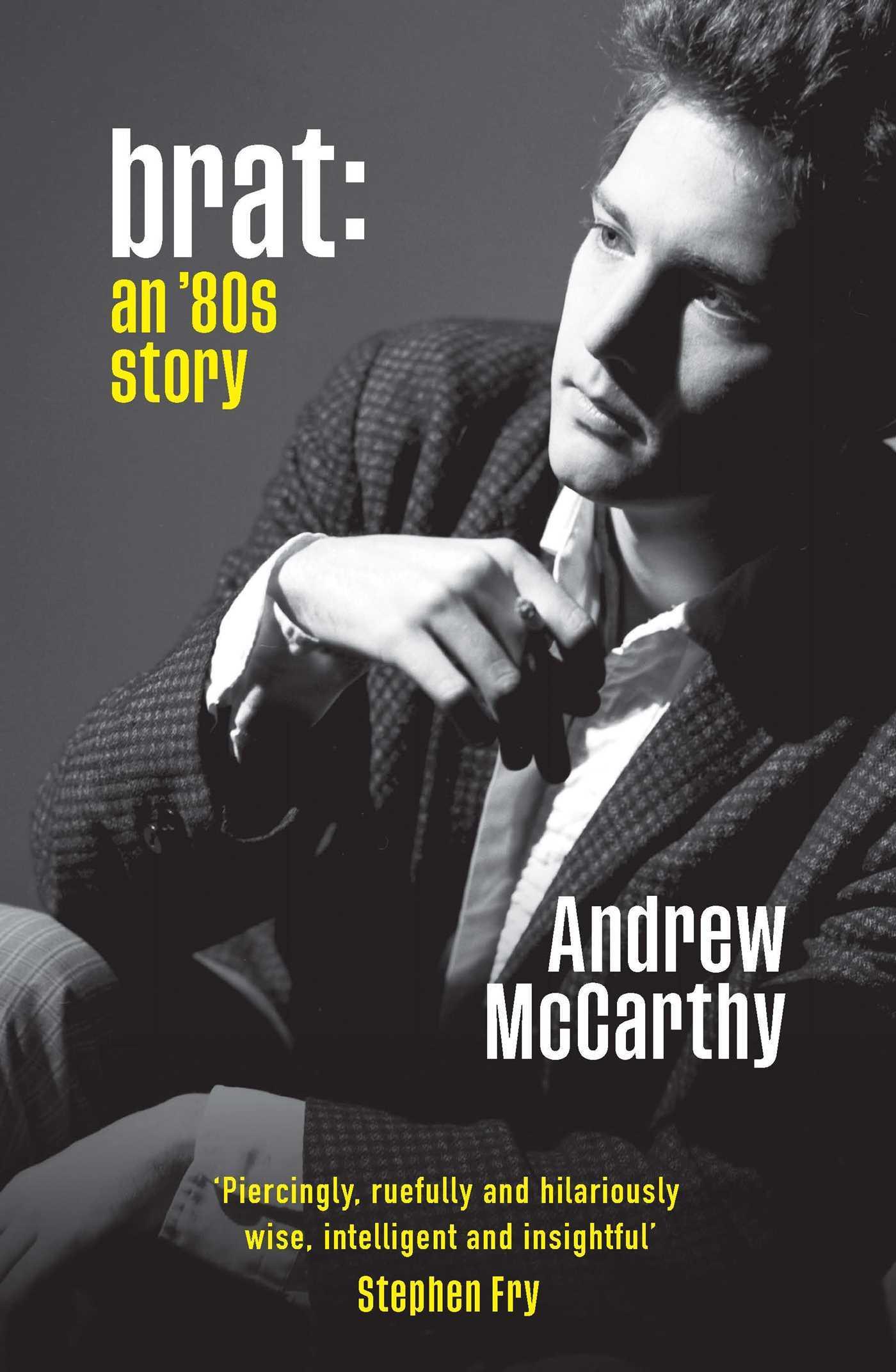 Most people know Andrew McCarthy from his roles in movies like Pretty in Pink and St Elmo’s Fire, and as a charter member of Hollywood’s Brat Pack. That iconic group of ingenues and heart throbs, including Rob Lowe, Molly Ringwald, Emilio Estevez and Demi Moore, has come to represent both a genre of film and an era of pop culture.
In Brat, McCarthy focuses his gaze on that singular moment in time and the most defining moments of his youth. The result is a revealing look at coming of age in a maelstrom, reckoning with conflicted ambition, innocence, addiction and expectations of masculinity. New York City of the 1980s is brought to vivid life, from scoring joints in Washington Square Park to skipping school in favour of the dark revival houses of the Village where he fell in love with the movies that would change his life.
Brat is at once an exclusive window into a defining period of pop-culture history and a surprising, intimate story of an outsider caught up in a most unwitting success.
$29.99Add to basket ›