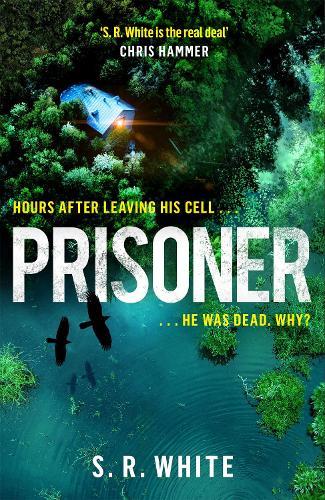 24 hours after leaving his cell he wa dead. Can she find out why?

When a man is found savagely ‘crucified’ amidst a murky swamp in northern Australia, detective Dana Russo and her team are called to a shocking scene. The victim is a convicted rapist, just released from prison, who years earlier committed an atrocious crime yards from where he was killed.
Who murdered him - and why? With several potential leads, the investigation quickly becomes more complex, and sinister, than anyone imagined. And Dana realises she’ll have to confront her own troubled past to understand the true motives of the killer…
A twisting, compelling and utterly haunting new novel from the international bestseller, perfect for fans of Jane Harper’s The Dry and Chris Hammer’s Scrublands.
$32.99Add to basket ›