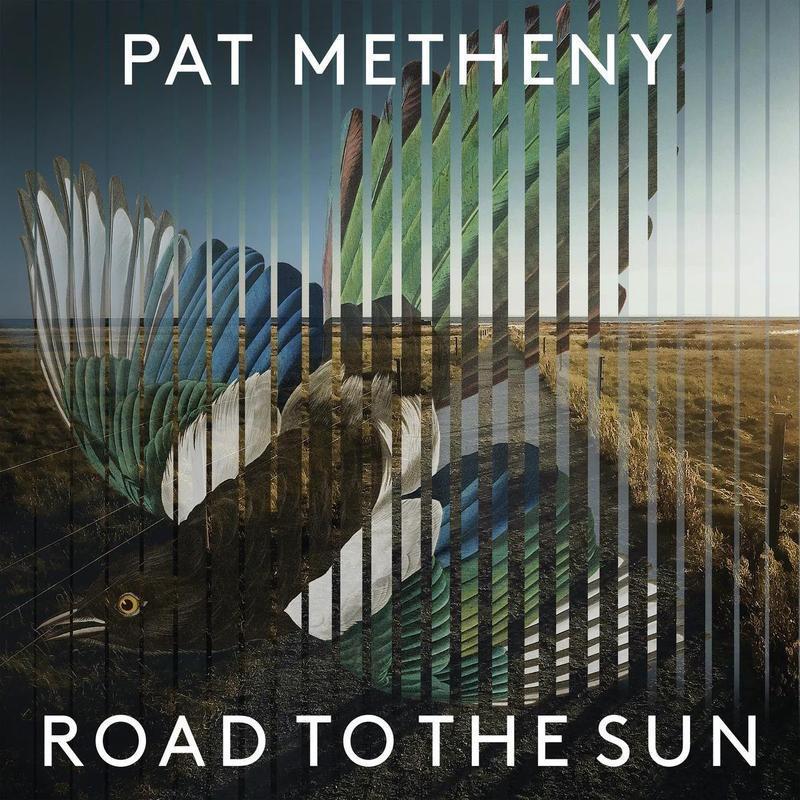 Guitarist and composer Pat Metheny has won 20 Grammy Awards in 12 different categories including Best Rock Instrumental, Best Contemporary Jazz Recording, Best Jazz Instrumental Solo, Best Instrumental Composition. The Pat Metheny Group won an unprecedented seven consecutive Grammies for seven consecutive albums. Pat Metheny is one of the few artists in the world who can lay claim to such a description.
On his latest album, Road to the Sun, Pat Metheny surprises us once again with his seemingly endless ability to harvest new vistas while retaining the instantly recognizable Metheny sound. With two major new works, performed by five of the world’s leading guitarists, Metheny charts a new way of obliterating boundaries between genres while simultaneously unveiling new facets of an already expansive personal language.
Grammy-winner Jason Vieaux, described by NPR as “perhaps the most precise and soulful classical guitarist of his generation” was tapped by Metheny to perform his four-movement solo guitar suite Four Paths Of Light.
The centrepiece of this landmark recording is Road to the Sun, a six-movement piece for fellow Grammy-award winning Los Angeles Guitar Quartet LAGQ-Metheny describes them as “one of the best bands in the world”. The recording concludes with what Metheny describes as a “bonus track”; a performance of Arvo Pärt’s Für Alina, performed by Metheny on his Manzer 42-string Pikassoguitar.

Pat Metheny: Road to the Sun is new territory for jazz guitarist Pat Metheny. The winner of 20 Grammy Awards, Metheny has truly embraced a new musical horizon with this classical opus. Spread over 11 tracks, the album features two new major pieces composed specifically for the classical guitar by Metheny (‘Four Paths of Light’ and the titular ‘Road to the Sun’), followed by a rendition of Arvo Pärt’s ‘Für Alina’. Metheny himself only plays guitar on a few tracks.

The music in these new compositions is diverse and joyful with a great sense of rhythm and melody. It may not sound like your typical Metheny album but his musical stamp is clear. First up is ‘Four Paths of Light’, a 20-minute, four- movement piece featuring classical guitar sensation Jason Vieaux. Vieaux has not been afraid to arrange modernists like Piazzolla for guitar before, and has even recorded a whole album of Metheny pieces for classical guitar. Their collaboration here is wonderful.

The second work is a six-part 30-minute opus, ‘Road to the Sun’. This work was originally commissioned by the Los Angeles Guitar Quartet back in 2016 and has since been performed three times. Metheny himself contributes some powerful strumming to parts two and five of this suite. I listen to a lot of steel string guitar from a rock and folk perspective, and the interplay between the four guitarists and their incredible attention to tone production on nylon strings makes for fantastic listening. With influences from Latin and Flamenco music, Metheny’s composition here has opened the world of classical guitar to me. The album is beautifully rounded out with Metheny’s breathtaking rendition of Arvo Pärt’s ‘Für Alina’. Playing a bespoke 42-string guitar, Metheny uses deep bass notes and harp strums to render an incredible performance of Pärt’s masterwork.

A richly rewarding experience, this album is highly recommended for Metheny fans, classical guitar listeners and anyone looking for an entry into modern classical music.