Offer Your Suffering: Love and Death in a Small Town 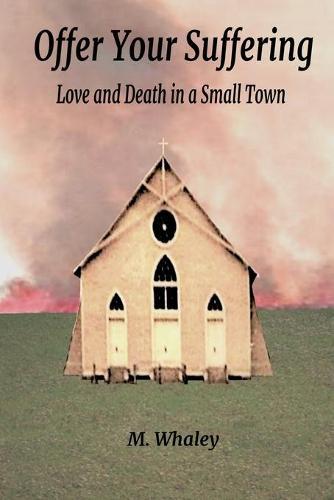 Offer Your Suffering: Love and Death in a Small Town

Ben O'Dea fell in love with Addie Richard when he was twelve years old, and never loved another. Ben, the only child of the wealthiest man in LeMoyne, Louisiana was used to getting whatever he wanted so could not imagine that he would not win her heart. He was unable to see any obstacles that might stand in his way, and truth be told, never developed that ability. Ben’s love for Addie and the affection she returned were a secret to few in this small town, and the gossip that ensued a surprise to no one.There were secrets, however, kept by those who could not have them revealed at the risk of their reputation, like those of the new dentist and his young wife. Some were held in the heart of those who loved the wrong person, or did not love the right one. There were secrets held by those who chose to lie and manipulate and of course many kept by the parish priest, whose lips were sealed by Holy Mother Church, or he vowed. Offer Your Suffering tells the story of the people who lived in this little small farming community, their loves and losses, their secrets and lies, and the changes wrought by time and circumstance between 1925 and 1953.