The Right to Sex: The Sunday Times Bestseller 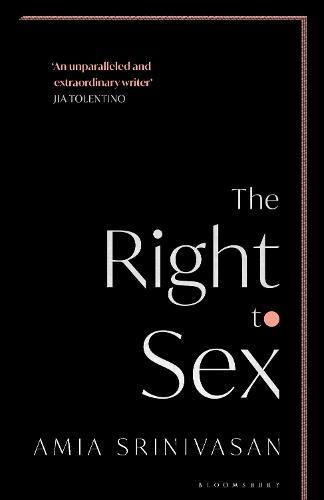 The Right to Sex: The Sunday Times Bestseller

How should we talk about sex? It is a thing we have and also a thing we do; a supposedly private act laden with public meaning; a personal preference shaped by outside forces; a place where pleasure and ethics can pull wildly apart.
Since #MeToo many have fixed on consent as the key framework for achieving sexual justice. Yet consent is a blunt tool. To grasp sex in all its complexity - its deep ambivalences, its relationship to gender, class, race and power - we need to move beyond ‘yes and no’, wanted and unwanted.
We need to interrogate the fraught relationships between discrimination and preference, pornography and freedom, rape and racial injustice, punishment and accountability, pleasure and power, capitalism and liberation. We need to rethink sex as a political phenomenon.
Searching, trenchant and extraordinarily original, The Right to Sex is a landmark examination of the politics and ethics of sex in this world, animated by the hope of a different one.

Oxford University academic Amia Srinivasan may be known to some readers for the title essay of this collection, which appeared in the London Review of Books in 2018. The piece uses the grim phenomenon of recent violent crimes committed by so-called ‘incels’ (involuntary celibates) as a starting place to think about consent, power, desire, sexual rights and prejudices, and the way that feminist thinking might intervene in these complex issues. Around this central essay (which is also accompanied by an expansive and reflective ‘coda’ that revisits its argument and responds to some of its criticisms), the book covers a lot of fertile ground, including the author’s experience teaching the work of anti-pornography feminists to students in the new millennium, the ethics of student-staff relationships on campus, and the limitations produced by ‘carceral feminism’, in other words, a feminism that relies on the institutions of state-based power to achieve its aims. At its heart, the book advocates for the real-life impacts that feminist politics – in particular a feminist politics of sex – can achieve. For Srinivasan, ‘doing feminism’ is not discursive gymnastics, but an enacted practice that can change the world and the way we live with each other in it.

Srinivasan’s writing is strong, her arguments stylishly produced, leading the reader across diverse subjects and source materials. The book demonstrates a confidence that is at times quite thrilling to read. I was pleased to have a reason to revive a dormant account in my academic memory bank during the author’s analysis of voices from an earlier generation of feminists – people such as Andrea Dworkin, Catherine A. MacKinnon, Adrienne Rich, among others – whose work Srinivasan revisits here with a relevance for another new generation and its media ecologies. This careful attention to feminist politics and theory as historically informed and contingent, and as a vibrant assemblage of intersecting traditions with competing arguments and counterarguments, rather than as consensus, is much needed during these times, and this collection is essential reading for anyone engaged in – or eager to join – the cause.

Alison Huber is the head book buyer at Readings

END_OF_DOCUMENT_TOKEN_TO_BE_REPLACED 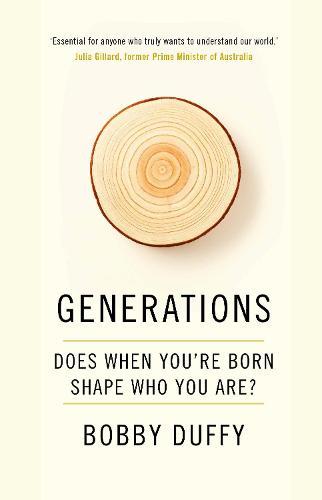 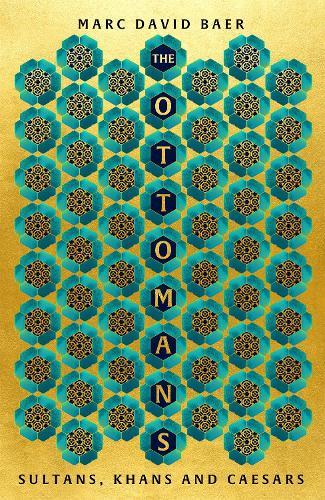 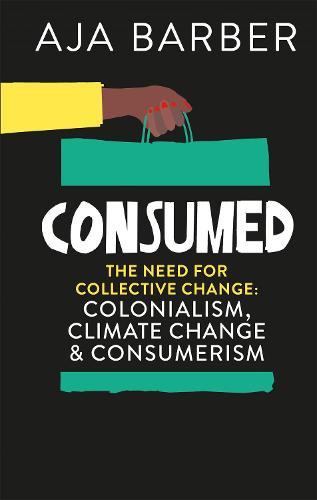