Rat in the Ranks 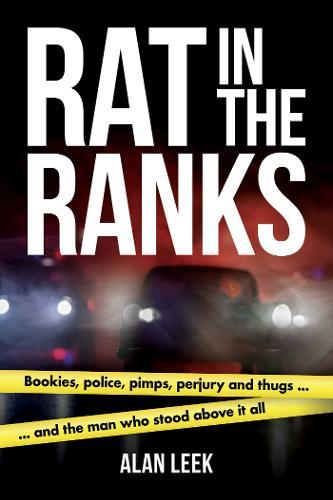 Rat in the Ranks

Australia was a grim place during the Great Depression with little or no money for leisure. Small bets on horse racing were a common diversion, but illegal thanks to the pious with political sway. Outlawing the practice simply created opportunities for murderous thugs, criminal activity and corruption. Police were required to enforce the hated gaming laws, pitting themselves against the harmless while trying to hold back serious criminal attacks on them. Rules were bent and gaming police malpractice became systematic. Constable Mendelssohn Miller refused to enter a consipiracy to convict an innocent man for betting. He became a ‘rat’ to his officers, peers and union. His destruction was sought by those threatened by his stand. He fought for five years at great personal cost, aided only by the Truth newspaper and its proprietor, Ezra Norton. He told the truth and shone a light on corruption, illuminating its workings to three Royal Commissions. Refusing to break he stood tall as his nemeses fell.