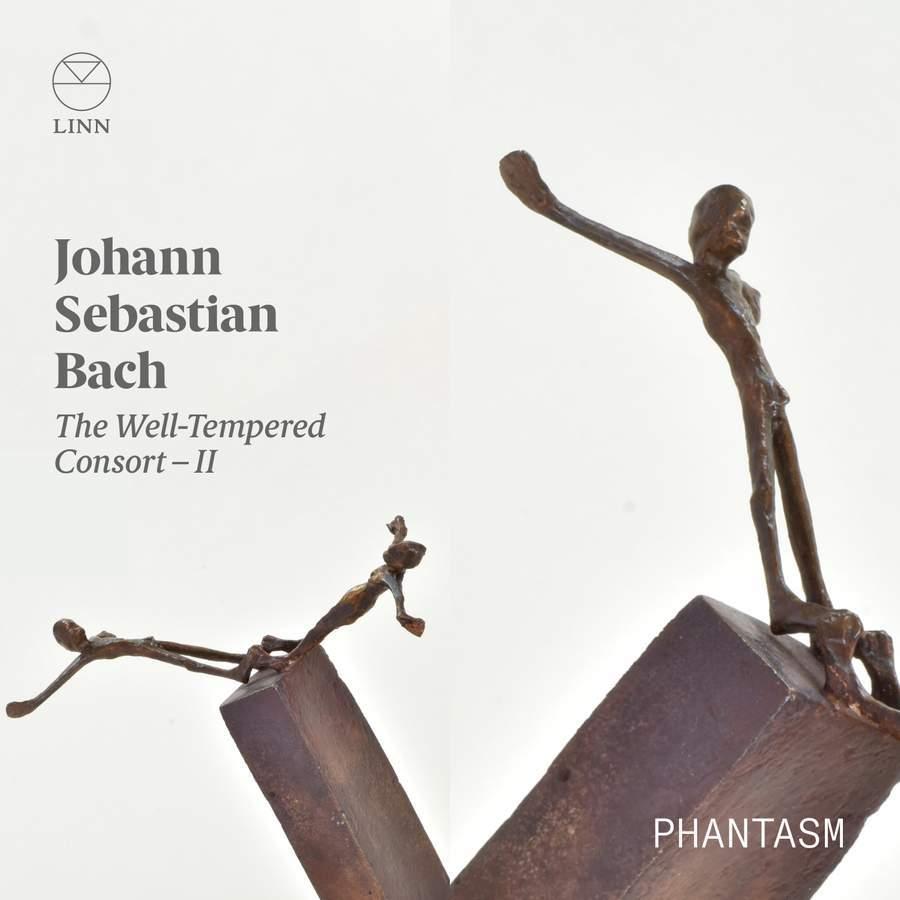 This is the second instalment in Phantasm’s series of recordings dedicated to the keyboard music of J.S. Bach. The first was named a Chamber Choice by BBC Music Magazine and Prise de son d'exception by Diapason. This new recording explores further riches from both volumes of Bach’s Well-Tempered Clavier arranged by director Laurence Dreyfus for viol consort.
Reimaging Bach’s keyboard polyphony as consort music has the dual benefits of expanding Bach’s chamber oeuvre whilst also presenting these highly-cherished works as seemingly new, never before heard gems, ripe for discovery. Despite its pedagogical inception Bach’s musical imagination imbues the Well-Tempered Clavier with intellectually complex fugues and preludes bursting with dancing melodies. Phantasm offers a wealth of insights into these highly artistic works revealing sonorities and colours that are both dynamically expressive and revelatory.
$26.99Add to basket ›