A Life’s Work: On Becoming a Mother 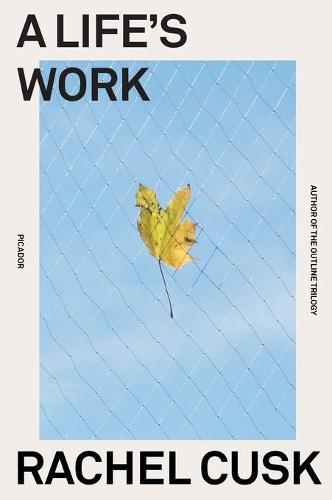 A Life’s Work: On Becoming a Mother

Multi-award-winning author Rachel Cusk’s honest memoir that captures the life-changing wonders of motherhood. Selected by The New York Times as one of the 50 Best Memoirs of the Past 50 Years Funny and smart and refreshingly akin to a war diary–sort of Apocalypse Baby Now … A Life’s Work is wholly original and unabashedly true. –The New York Times Book Review A Life’s Work: On Becoming a Mother is Rachel Cusk’s funny, moving, brutally honest account of her early experiences of motherhood. When it was published it 2001, it divided critics and readers. One famous columnist wrote a piece demanding that Cusk’s children be taken into care, saying she was unfit to look after them, and Oprah Winfrey invited her on the show to defend herself. An education in babies, books, breast-feeding, toddler groups, broken nights, bad advice and never being alone, it is a landmark work, which has provoked acclaim and outrage in equal measure.