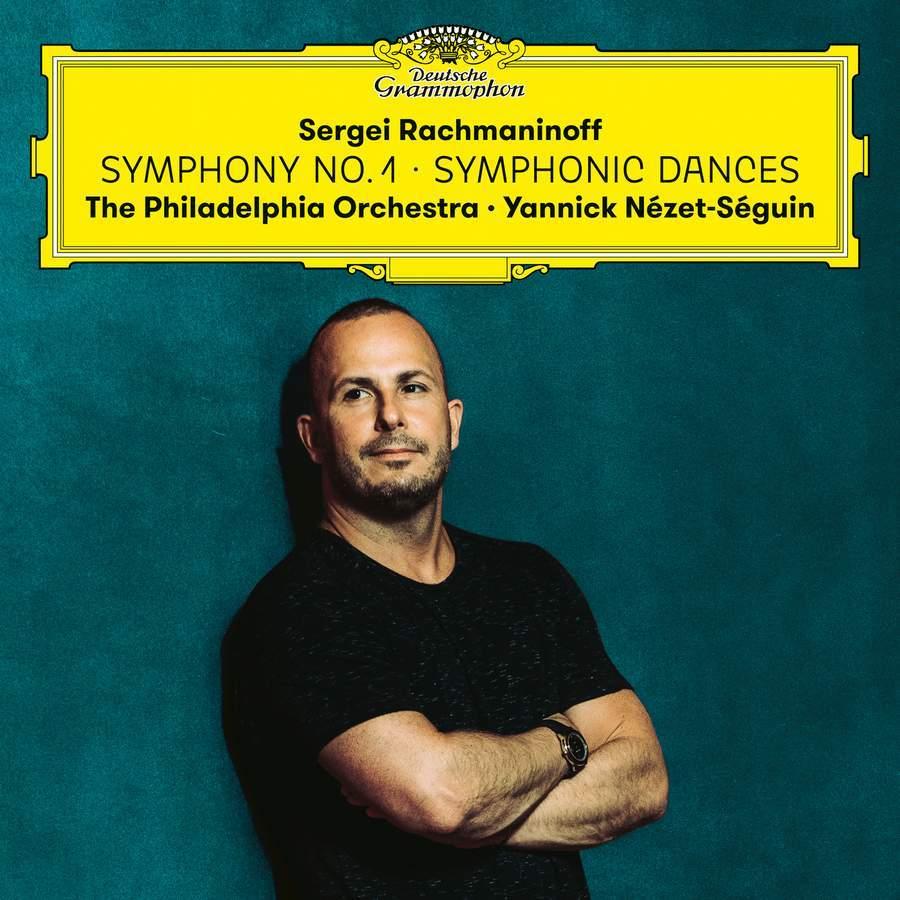 The Philadelphia Orchestra and their Music Director Yannick Nézet-Séguin are embarking on another project of Rachmaninoff’s works, presenting his three Symphonies and other orchestral works. When Rachmaninoff’s 1st Symphony was premiered in 1897 by a badly prepared orchestra the performance turned out to be a disaster which obviously hurt the young composer deeply, not even 24 years old. Yet, later decades proved this early work to be absolutely worth a listen when performed by a first-class orchestra and conductor.
This album will be the first of three Rachmaninoff releases with the Philadelphia Orchestra and Yannick Nézet-Séguin, followed by recordings of Symphony No. 2 and The Isle of the Death in 2022 and, commemorating the 150th anniversary of Rachmaninoff’s birthday in 2023, Symphony No. 3 and The Bells.
$24.95Add to basket ›