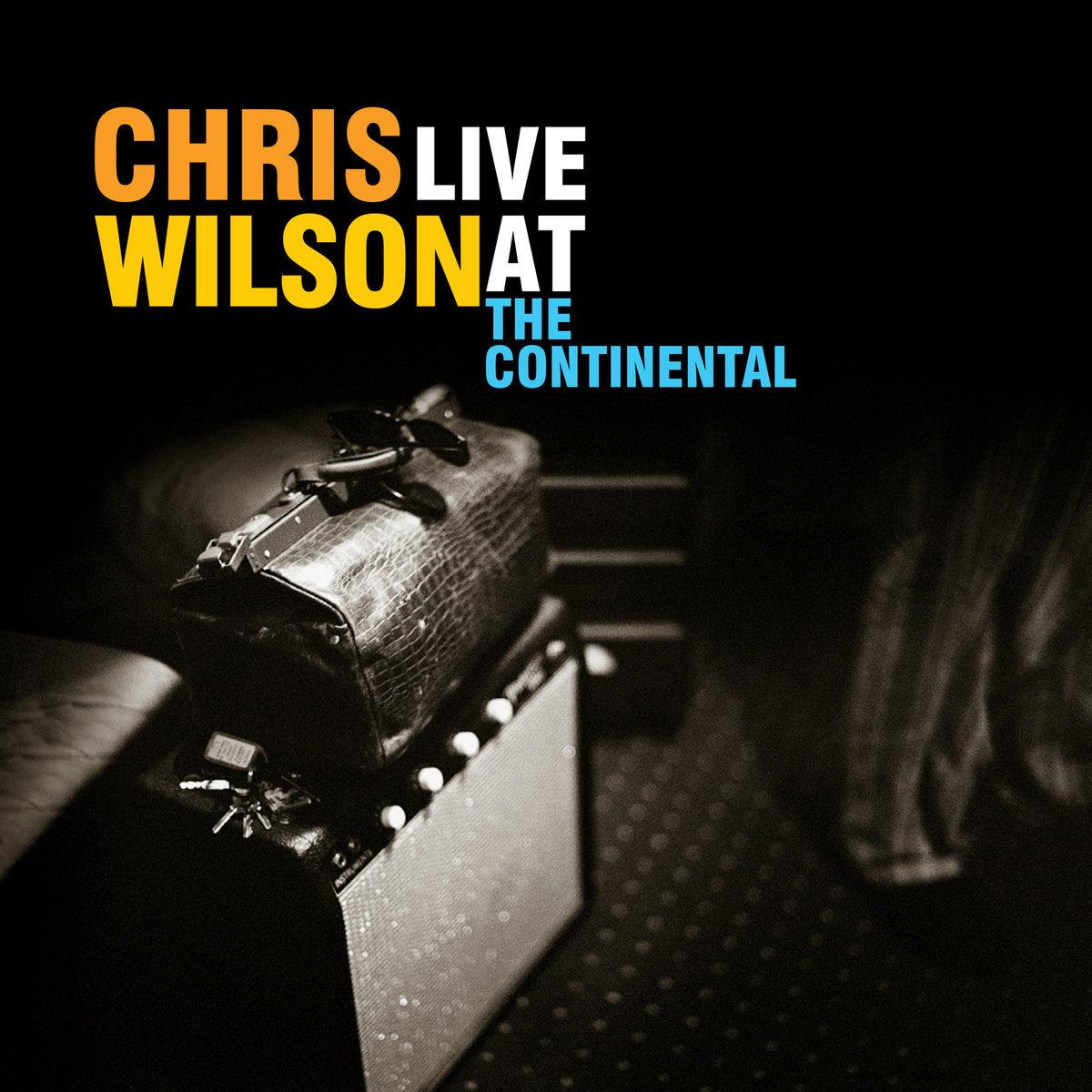 Originally recorded and released in 1994 after Chris Wilson had released his first solo album on Mushroom’s Aurora label, Live at the Continental is an intimate recording, made at a beloved venue, of the Melbourne blues, country, folk and roots-rock master, accompanied only by long-time sideman Shane O'Mara on guitar, and Australian jazz luminary Jex Saarelaht on piano. The album holds a singular place in a singular career. It is an Australian classic and was the subject of a documentary film that premiered in 2017 at the St Kilda Film Festival.
The original nine-song CD was expanded with extra material in a low-key fifteen-song independently released double CD back in 2007. That edition has now been remastered with yet more material - seventeen tracks in all - for a new double CD, and, for the first time ever, a vinyl edition. The initial double LP edition will be available in a limited run of yellow and black vinyl, matching the colours of Chris’s beloved Richmond Football Club.
Melbourne’s master blues & roots singer/songwriter/instrumentalist, Wilson was known for his classic solo work as well as his band Crown of Thorns and performances with Paul Kelly & the Coloured Girls, Diesel, Hunters & Collectors, Crowded House, Harem Scarem and punk stalwarts X.
$24.95Add to basket ›

END_OF_DOCUMENT_TOKEN_TO_BE_REPLACED

Chemtrails Over the Country Club

As Days Get Dark

END_OF_DOCUMENT_TOKEN_TO_BE_REPLACED

The United States vs. Billie Holiday (Music from the Motion Picture)