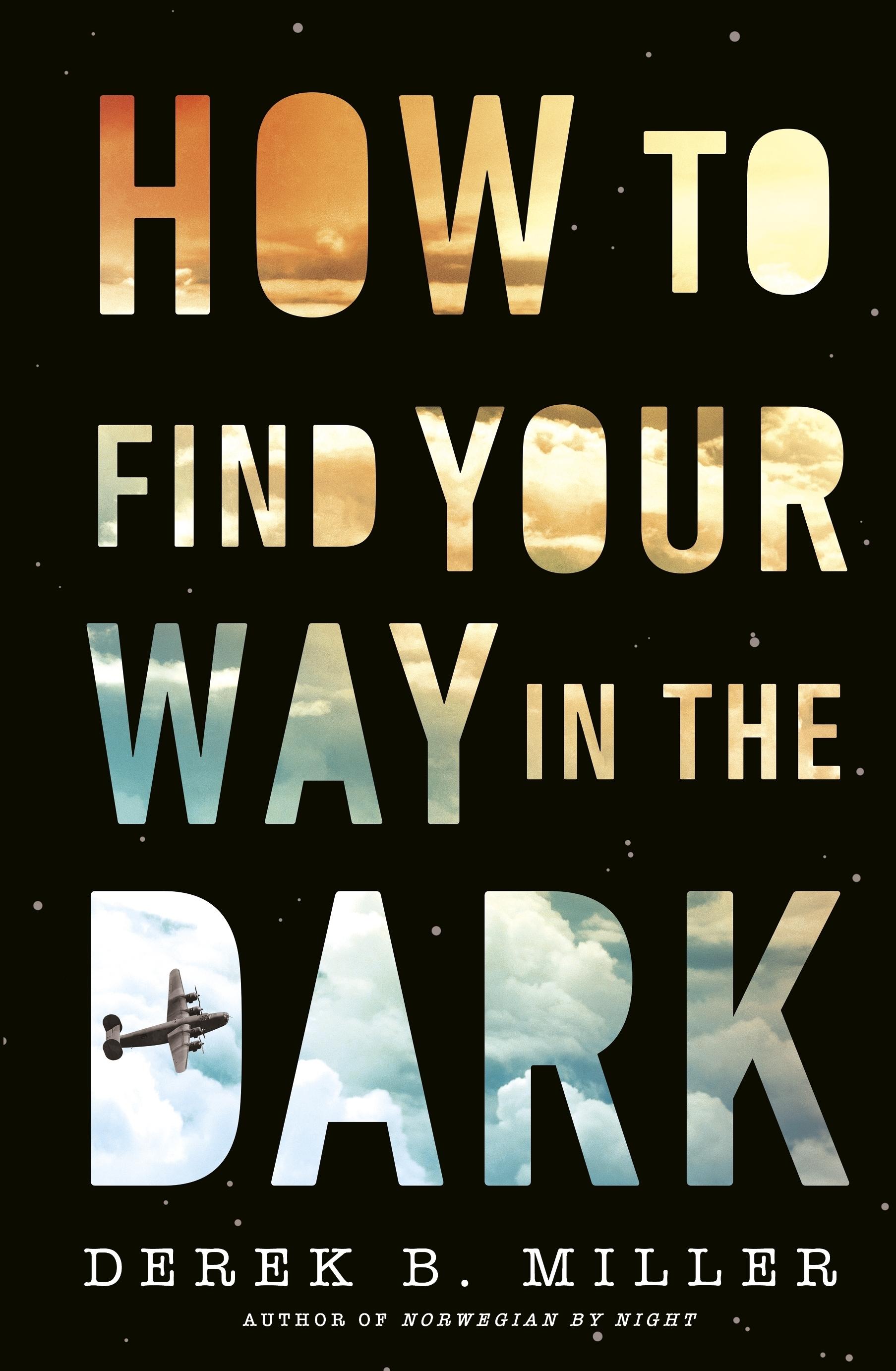 It’s 1936, war is brewing, tempers are running high, and by his thirteenth birthday, Sheldon Horowitz has been orphaned - twice. While a terrible accident took his mother, Sheldon is convinced that his father was murdered. But no-one else thinks so, least of all the police.

Determined to track down the culprit, and leaving behind his only friend Lenny, Sheldon moves to Hartford, Connecticut to live with his uncle. He is told to keep his head down and forget the past. But that just isn’t his style.
Fired up by his politically-minded cousin Abe (and quite possibly in love with other cousin Mirabelle), he sets out on a quest to discover the truth that will take him from industrial Hartford to a ritzy hotel in the Catskills, back to his childhood home and finally on to New York.
Sheldon quickly discovers that it’s a jungle out there, and to survive, he will have to learn to make his own luck. Fortunately, that’s one thing he’s very good at…
$32.99Add to basket ›